It's OK To Not Believe In One Single God

It's OK To Not Believe In One Single God

Your belief, or lack of belief, is never something you should be ashamed of. 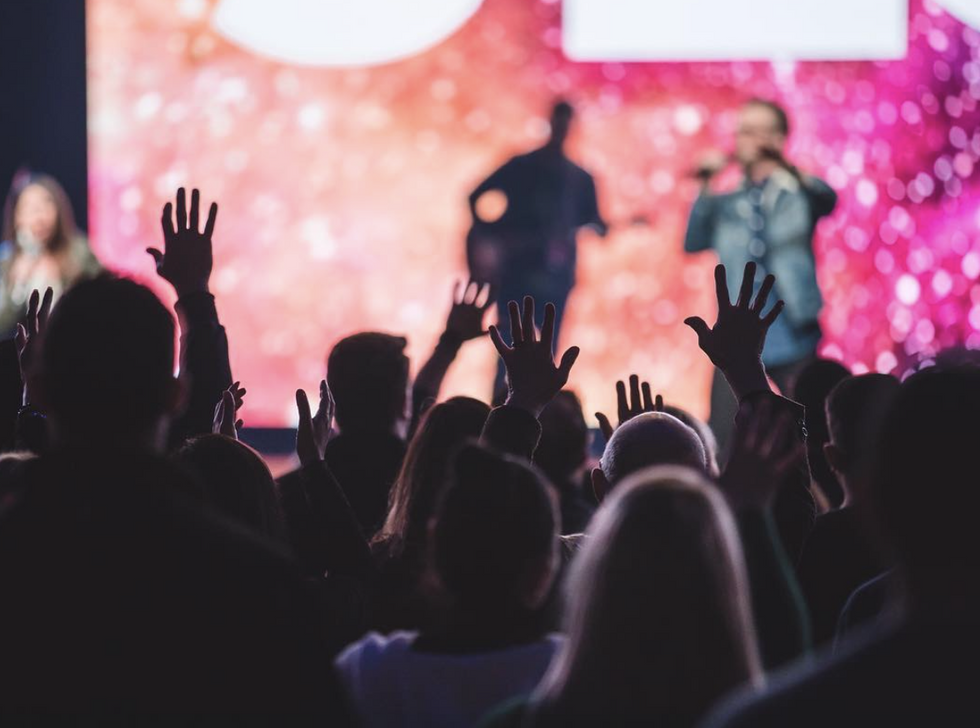 I was raised Catholic for most of my life, albeit loosely since we didn't attend the church that much. For a few years, I attended a youth group every week at a Baptist church. Everyone around me for a very long time was Christian, whether practicing or just in name. So, as a child up until I was about sixteen, I went with it. But the thing is, I never really enjoyed going to church, no matter what service I went to. Catholic mass, Baptist contemporary, none of it really interested me. It was an hour of my time that I spent trying not to fall asleep. The youth group I joined in middle school, I joined because my best friend was a part of it. And yes, it was a lot of fun. It was a much more stimulating way to learn about the Bible and the people in it.

For a little while, I took what I was taught and tried to instill in my core that this was the truth. Christianity, God, it was the right way.

But something that never quite sat right with me is this: if there is one true God, one that is merciful and forgiving, then why was I being taught that everyone who believed in something else wouldn't be forgiven in heaven? What happened to them after death? How could there be only two places to go when there are more good people than just Christians in the world? People, who do good things, but don't believe in "our" God? It didn't seem right that they couldn't go to heaven. It still doesn't seem right.

So I've spent a lot of time thinking about it, and all I can come up with is that there are not just one or two places for people to go after they die. If there is an afterlife, if this earthly life is not all we get, then everyone has somewhere to go that is just for them. Jews, Muslims, Hindus, Christians, it doesn't matter. If you live your life as a good person, doing the best you can for yourself and the people around you...well, God or not, I can't imagine that what's waiting for you, after all, is said and done is eternal hellfire.

My faith lies in people. Good people. People who care enough to do the best they can with what they have, whether it is for themselves, for someone else, or for their chosen deity. In the end, that's all any of us can do.