Men, She Has Every Right To Reject You. But You Will Never Have The Right To Attack Her
Odyssey
CurrentlySwoonLifestyleHealth & WellnessStudent LifeContent InspirationEntertainmentPolitics and ActivismSportsAdulting
About usAdvertiseTermsPrivacyDMCAContact us
® 2023 ODYSSEY
Welcome back
Sign in to comment to your favorite stories, participate in your community and interact with your friends
or
LOG IN WITH FACEBOOK
No account? Create one
Start writing a post
Health and Wellness

Men, She Has Every Right To Reject You. But You Will Never Have The Right To Attack Her

Everyone reserves the right to say no to your unwanted advances. 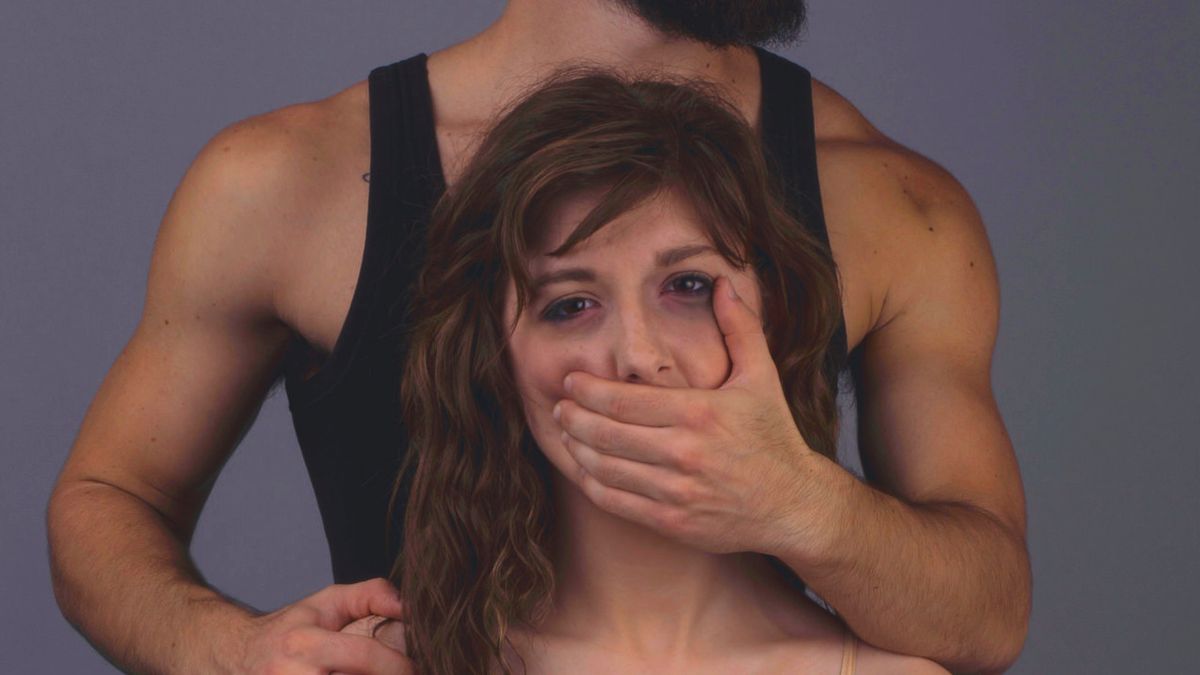 It happens more than women care to admit. At a party, bar, mall, campus, shopping. You're just having fun or socializing and a guy pays you a compliment. Being gracious, you accept and continue your good time. He automatically takes that as the green light to continue further by seeing where this is going.

When you say you're not interested, things take a turn for the worse.

He starts calling you undignified names and in extreme cases strikes you. In our society nowadays some guys think that because they give you a compliment you owe them something.

Now more than ever, women are letting their intentions be known towards men that give them disgusting passes. Some men have turned their catcalling and compliments into attacking women both verbally and physically. In some cases that attack has even cost them their lives.

In cases like Caroline Nosal who was killed by her coworker Christopher O’Kroley, Christopher fatally shot Caroline after she turned down his romantic advances. When asked why he shot her by the police, Christopher said he wanted more out of their relationship and he wanted her as his girlfriend, not his friend.

Sadly, more men feel just because they were born male they are entitled to a woman's affection. That her being the lesser sex should be happy that the opposite gender has paid them any attention at all. Because, of course, “there are more fish in the sea”. The level of violence towards women for rejecting men is alarming. Like a woman getting her throat slit in New York back in 2014 for refusing to date a stranger. In the same year, a woman was shot point-blank for rejecting a man who followed her down the street and was seemingly rejecting him while she headed to work.

Or even the story of Elliot Rodgers who went on a shooting spring killing “every blonde slut” that turned him down. This resulted in the death of seven people and injuring fourteen that were just in the area. Elliot’s rampage was all because he was tired of his sexual advances being rejected. At the end of his rampage, Elliot killed himself so he wouldn’t have to take responsibility for his actions.

This seems to be more and more common nowadays.

From a Facebook post that went viral women shared their stories of being attacked by men that they rejected.

From being pushed down to the ground and busting their lip, to being shot and told to die.

From being stalked and told, "Let me give your child a sibling."

Women have been facing this and told not to be too sensitive they were joking. Whenever it comes to our lives, we do not joke at all.

But don’t take this the wrong way, I understand there are men out there who wouldn’t go to these lengths with rejection. They take the words “No thanks, sorry” in stride and wish a lady a good rest of the day.

For those who do this, thank you for being respectable. You guys are unicorns in a world where being attack physically after rejection is becoming the norm.

News flash, guys, attacking a woman doesn’t make you a man. Whether it is physically or verbally, it makes you weak.

No woman owes you anything at all. We reserve the right to say no.

Nicole Marie Nigro
Individual Creator
8642
c1.staticflickr.com
Where to start...... Let me start with the cliche that life throws us curveballs and what we do with it is what counts.