My Childhood Was The Prime Time Of My Life
Odyssey

My Childhood Was The Prime Time Of My Life

Being a kid was filled with some of the best memories of my life. 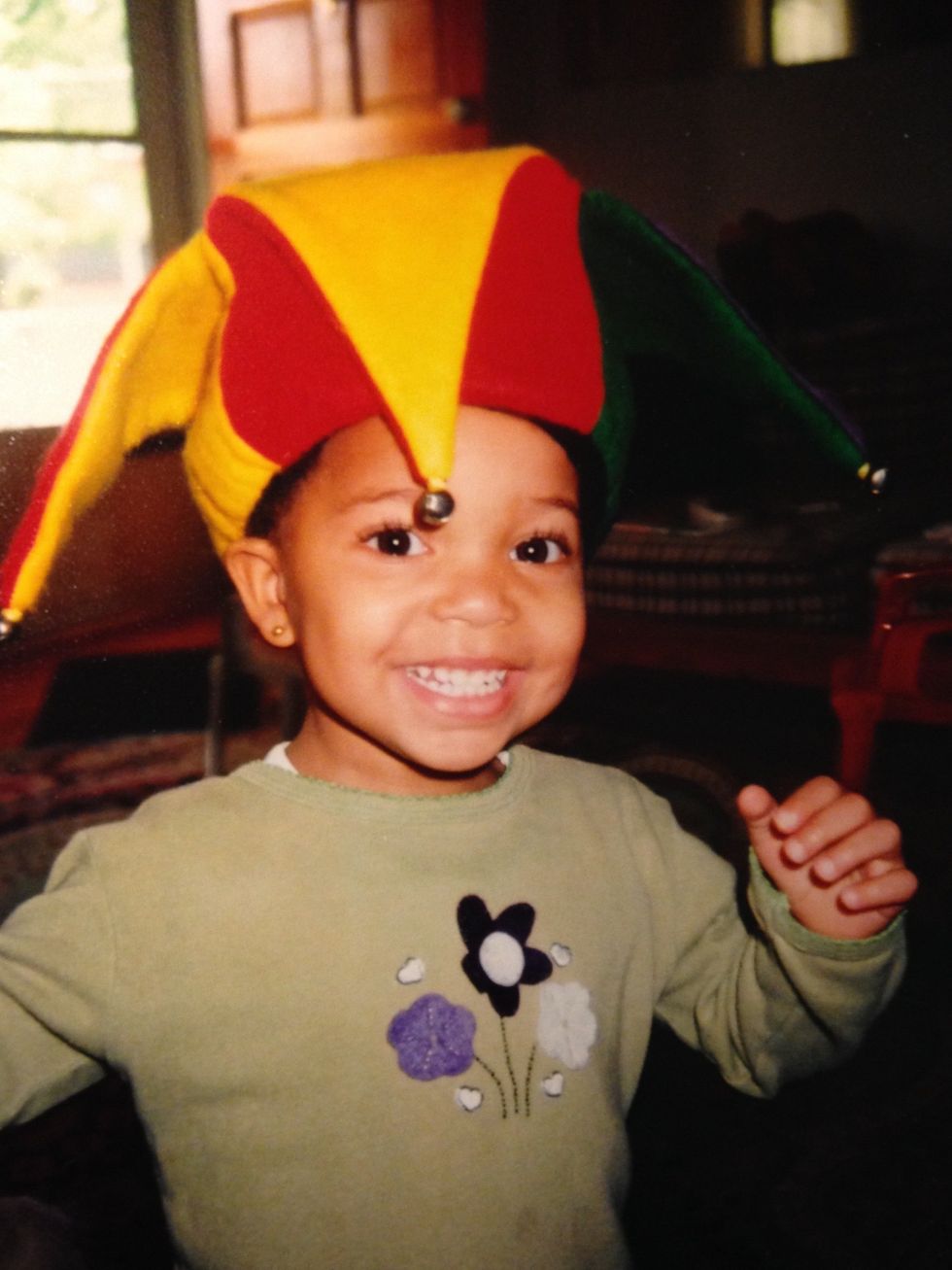 I'm not sulking over the fact that teleportation doesn't exist yet or that I can't get over not being able to do "kid things" again. I'm simply just reminiscing the times in my childhood that were awesome, fun, and impactful moments in my life.

Being a young adult comes with its set of positives, don't get me wrong. But to me, there are some aspects of adulthood that tend to weigh me down a lot compared to when I was little.

That's not because I've made detrimental life decisions, or that I'm unhappy or depressed with the life I'm living right now. It's just because growing up is hard. It's a challenge that everyone has to face. Some do it earlier on and some do it later.

According to my stereotype as a 20-year-old college junior with a part-time job, I seem to be on the right track. Growing up is inevitable, as it should be. What's nagging at me is the fact that I'll never get to experience being a kid at heart again, and before you get all philosophical on me, I know: that is inevitable, too.

I miss being a kid with all of my heart.

The first thing I miss dearly about being a kid is my family. Since my parents split up when I was in fourth grade, there's a lot that I missed out on by not having both my dad and mom by my side. It was either one or none.

I miss family vacations to different places in Mexico every summer that would've continued on. I miss family dinners, late night ice creams runs, and our traditional devotions/bedtime stories before bed.

I miss my dad making me lunch and my mom picking me up from school. I miss everything we did collectively that I can never experience again. I didn't realize that as a kid, those would be my last times experiencing those activities and that one day, they'd be no more.

I miss how carefree I was about the things I wore.

Since I was a tomboy, I never dressed like a girl. My wardrobe probably wasn't ideal for other girls my age or what some parents would approve of, so huge shout-out to my mom for that! I was able to wear clothes I felt comfortable in, and as a kid, the last thing on my mind was what anyone else cared about it.

Since high school, I've been extremely self-conscious about the things I wear when I never was before. These invisible standards were set and I suddenly agreed to follow them. Sure, there were some unique parts I didn't give up, like my Adventure Time backpack and Marvel lanyard. But everything else did, because I was pressured to fit in and scared to stand out.

As a kid, my mismatched socks, shorts paired with boots, and crazy hair never flinched at the sight of other kids or people. I was never insecure about my face, nose, or anything on the outside.

I miss running around outside, doing nothing but just running. Doing random things like talking gibberish and making up jokes with no sense just because. Singing Disney princess songs in front of my parents and brother as if they were coming to my own concert. Literally playing in the dirt.

Why? Because it was FUN.

Going on adventures in the woods next to my old house and making up mystical stories with creatures and characters from my favorite TV shows and movies. Forming an animal adventure club with my neighborhood friends and stuffed animals.

Yes! I did all that and it was amazing! There were so many things I could do (and get away with) JUST because I was a kid. I miss that kind of freedom.

I had a great time growing up.

As I moved out of my childhood phase, more responsibilities got added to my plate and reality set in more than before. It was a lot to handle, but in a good way.

My middle school days allowed for freedom, but with a sharper sense of who I was becoming as a person. High school shaped me in other ways that I'm not going to get into, but I think everyone gets the hint.

Now, college is making me realize the effect I have on others and how I want to portray myself. I'm very self-aware about myself and how I come across. It's important for me to evaluate aspects of my life, my past, and my future - something I couldn't do as a kid. Not because I didn't want too, but because I didn't have the mental capacity.

I'm looking forward to the next chapters of my life. Growing up isn't bad, it's just very new and different. With my childhood, I can look back and reminisce on the great times I had and maybe criticize myself a little bit. But with the future, as inevitable as it is, I can only hope and wonder. And that's fine.

I'm content right now, and I cherish the memories from my childhood.