Being a (Female) Rapper: Asian Women in Hip-Hop
Odyssey

Being a (Female) Rapper: Asian Women in Hip-Hop

What does this mean for the rap community? 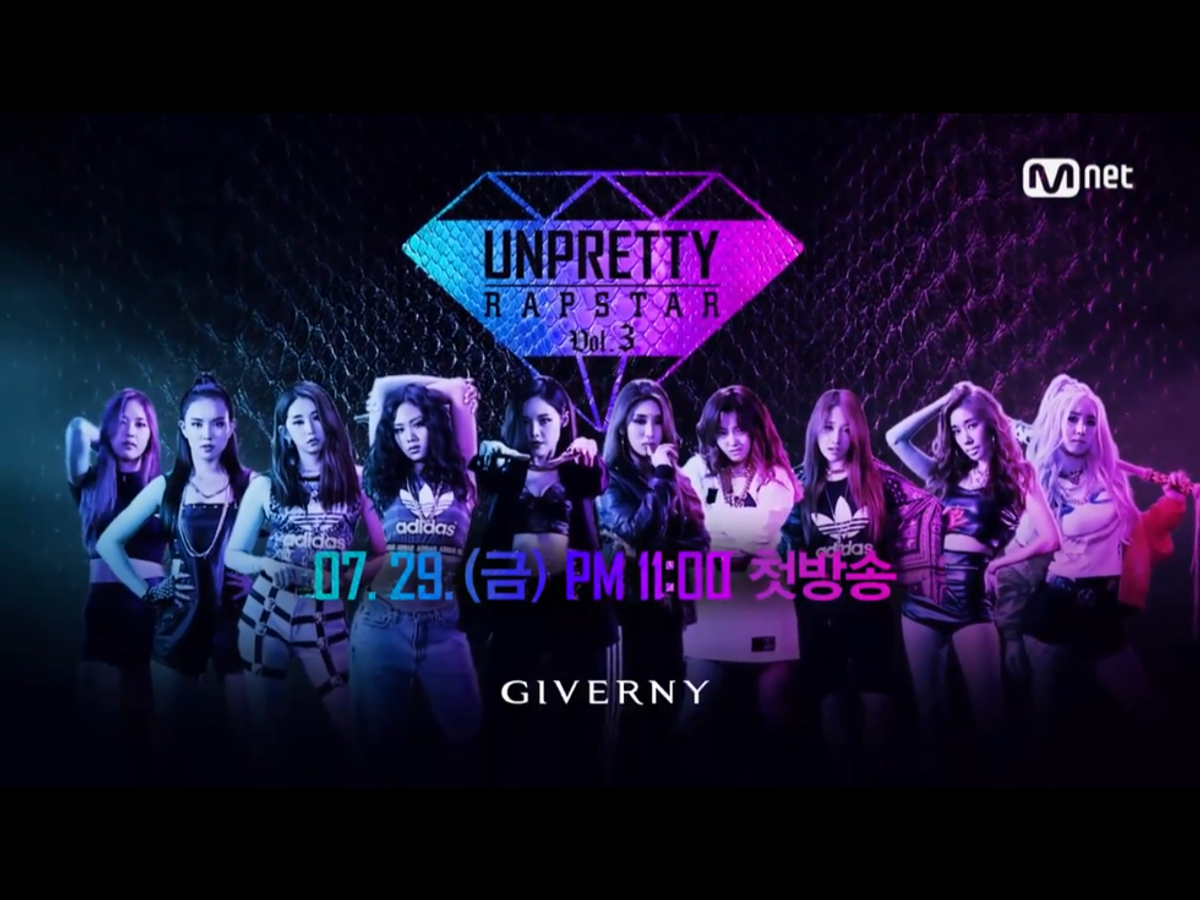 Like it or not, hip-hop is one of the biggest genres in music. It has many great rappers such as Kendrick Lamar, Biggie, Missy Elliott, and so much more. From straightforward introduction to the genre like Public Enemy and N.W.A to one hit wonders like Sir-Mix-Alot and Vanilla Ice to controversial rappers such as Lil Wayne and Emenium, hip-hop or rap has taken music by storm. Like any genre, hip-hop has reached out and inspire many people including Asian American rappers. Finding an Asian American rapper in hip-hop is, like casting Asian actors in Hollywood, hard unless you watch Anime or K-Pop music videos on YouTube. In pop culture, Asian Americans are portrayed as foreigners who is a virgin in romantic comedies, geeks in comedy, or a person in the background who dies in a horror and action movie. Saying the words "Asian rappers" may sound like a myth to most people. Saying "Asian entertainers" sounds like a fable to everyone. As I mentioned on my last article, there isn't many Asian American entertainers in pop culture especially in hip-hop.

Most importantly, South Korea's rising popularity in Hip-Hop with reality competition shows like Show Me The Money and Unpretty Rapstar. Unpretty Rapstar is most well known for introducing underground rappers such as Giant Pink, Kisum, and Kitti B.


Shows like Unpretty Rapstar has brought female rappers in Korea to mainstream media. It even introduced Korean American rappers like Jessi and Euna Kim, a former member of short-lived K-Pop group The Ark, to both Korean and International fans.

While it is great to know there are amazing female rappers who are Asian identified, it is important to understand what hip-hop means to communities such as Black community. Hip-Hop was originated back in 70s with a stylized rhythmic beats and rhythmic speech and rhymes. It became popular among African-American youth in Bronx, New York City. As hip-hop slowly became popular in mainstream media, it comes along with misunderstanding its culture and appropriating what made hip-hop unique. One of the most notable rappers in Korean pop culture, Yoon Mi Rae or Tasha, opens up about experiencing racism from both South Korea and America during her interview with French publication, Liberation. She mentioned, "In the US, I wasn’t Black enough. In Korea, they called me “Yankee.” In primary and middle school, there wasn’t a day when I wasn’t reminded I was only half Korean" (DT MFBTY International). When she debuted in Korea, her company tried to hide her dark skin so they could make her look more Korean. As hip-hop became a "trend," they accepted her dark skin. Tasha grew angry and expressed her frustration in her music. Speaking of hip-hop being a trend, season 2 winner of Unpretty Rapstar, Truedy has been accused of appropriating black culture by sporting cornrows and tan skin even though she wasn't half black and falsely proclaiming "black people" in her lyrics without knowledge of living as a black woman in Korea or America. Other rappers and artists including AOA's Jimin, Iron, BTS' Rap Monster (sorry fans), Shinhwa's Eric (it's from the song Rap Monster covered), Big Bang's Tae Yang AND G-Dragon, and more have done problematic actions by either misusing hip-hop culture or using the n word to look cool in the song. Whatever your view in hip-hop is, it is important to understand each other's cultures and respecting its origins.

Although there are problematic situations happen in Korea, there are great Asian American female rappers who are changing the rap game here in state side like Awkwafina, Hopie, and HeeSun Lee.


Since we are living in 2017, let's hope we'll find more great Asian American and Asian female rappers with amazing music.