When life gives you lemons treat yourself to some detox water. 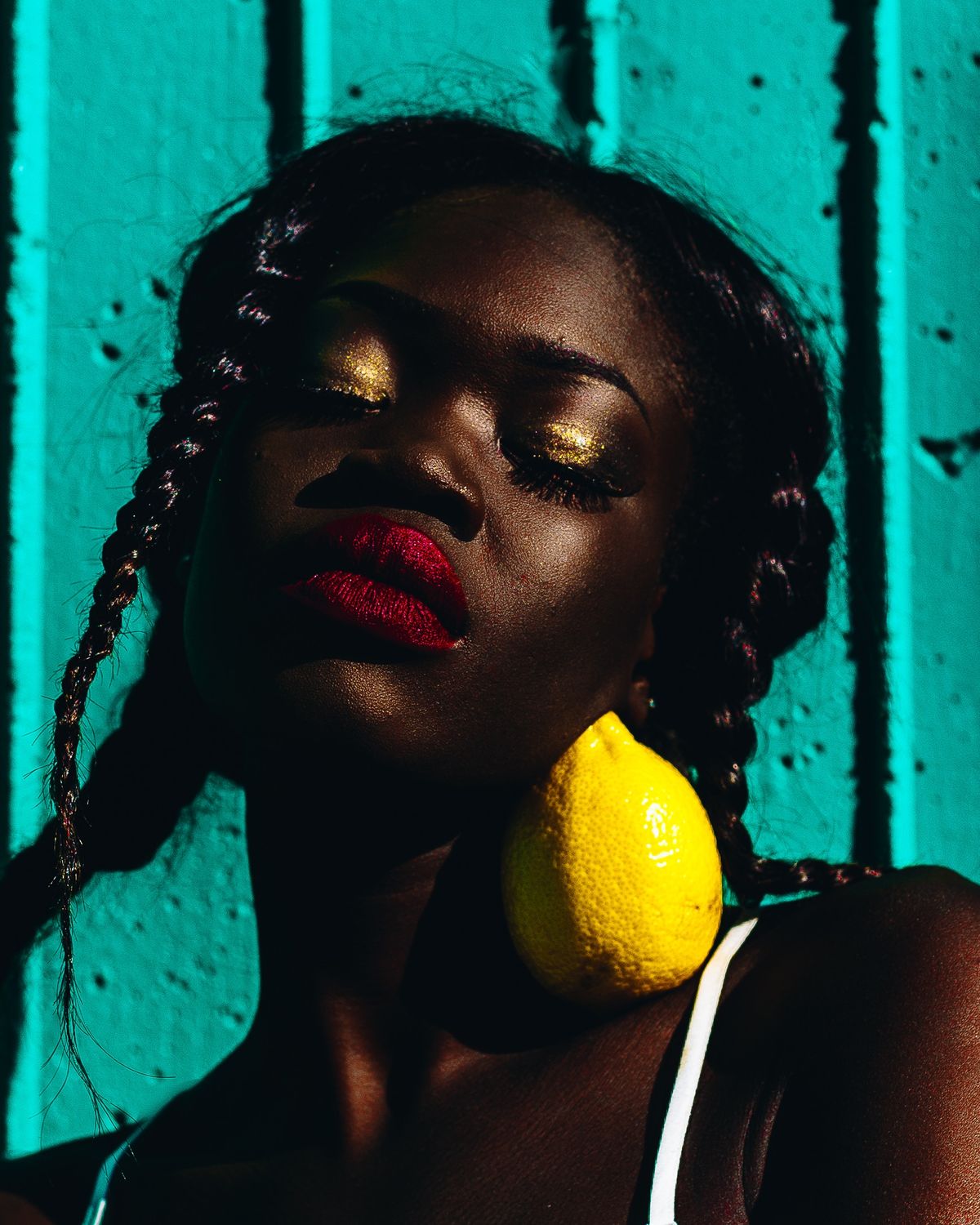 There is a very negative connotation attached to the term "bourgeois" or better known as “boujee.” Usually, if someone is referred to as boujee they are portrayed as very stuck-up and seen as having a “better than thou” attitude.

When people refer to me as boujee I️ get a sense of confusion because I️ do not act stuck up nor do I️ carry myself as someone who is better than anyone else. You would think I'd know myself better than other people but apparently, I️ don't because I️ am always described as being boujee even though I am not.

Yes, I️ prefer many things to be catered to my liking but I️ express my preferences in a humble way. I see myself as a nice and respectable person and I️ present those same qualities when I️ am out and about. For instance, I️ have been called boujee and "extra" when asking for a lemon with my water, and I️ am confused on how that request portrays a bourgeois attitude.

I️ am simply making an attempt to stay hydrated and have a quick detox while eating my meal! When life gives you lemons that is what you do; you turn them into something that will make you happy!

My idea of living my best life is having the things that I enjoy, and water with lemon just happens to be one of those things. I also prefer to observe and listen rather than involve myself in meaningless conversations, and that also results in me being referred to stuck-up.

Notice how I said I like to listen rather than talk, but people raise these false conceptions of me without me even saying anything that would insinuate that I️ am arrogant. Individuality is a good thing but when people make fun of you, it makes you question yourself- which is the wrong thing to do. You should continue to respect yourself and do what is best for you regardless of what people may think.

I️ wish people would understand that doing things that attract my interests is just me trying to live my best life. Just because those things aren’t viewed as normal to a specific individual doesn’t give them the right to refer to me as boujee.

It is important to stay positive in situations when people try to turn you into something you are not. Staying true to yourself and understanding why you do the things you do is a great method that I follow when people say I am conceited or arrogant. I wish people would remember the nice characteristics about me but until then I will continue to stand out to others and embrace being extra!