The Beauty Of Childish Gambino's New Album, Awaken, My Love!

This album may be everything you need and more. 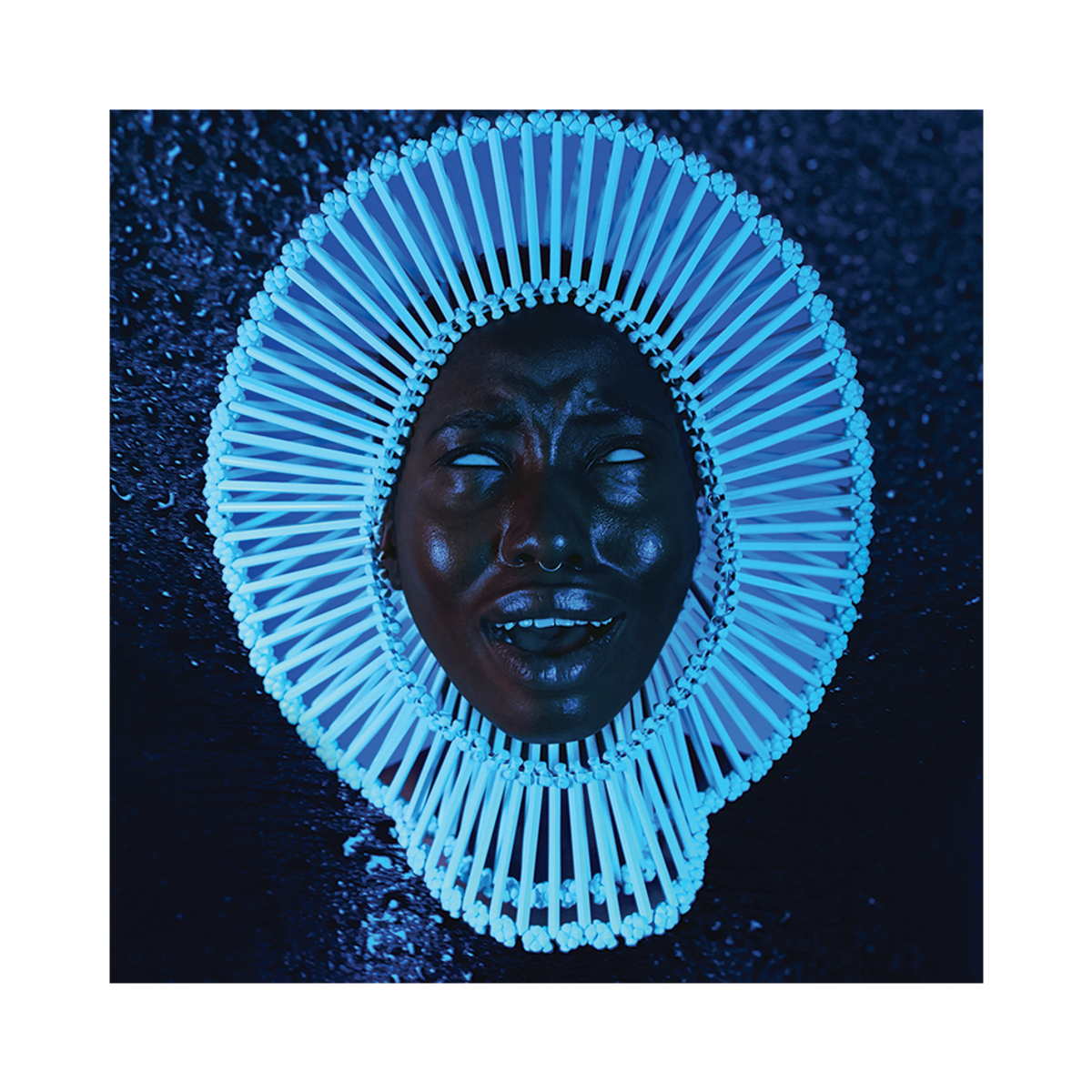 I think that those are the only two words to describe how I felt after binge listening Childish Gambino’s new album Awaken, My Love! If I had not already known who made the album before I listened to it, I admittedly would not have guessed that it was crafted by Childish Gambino.

Most of the time when I listen to an album all the way through, I skip about half of the songs and only truly enjoy three to five of them. I confess that even though I have an open mind about musical artistry, I have a very concise personal taste. An album may be good, but that does not necessarily mean that I loved every part of it.

I have always been fairly interested in Gambino’s work since Camp, but I’ve never felt the hyper-enthusiasm that much of his following does when he announces a new project. When I saw the startling cover art for Awaken, My Love!, I wasn’t sure what musical style to expect. Gambino has a very dynamic approach to his music, normally fusing his self- aware hip hop lyrics with R&B and pop vibes.

Awaken, My Love! completely blew me out of the water. I’m not exaggerating when I say that each new song gave me chills. The last thing I expected a was funkadelic, seductive, eccentric soundtrack that made me feel like I had popped into a 70s time warp and landed on a thick shag rug.

The opening track Me and Your Mama, Redbone, Zombies, Have Some Love, and The Night Me and Your Mother Met are the highlights of the album, in my opinion. Every song contains its own boisterous and extroverted blend of sharp funk vocals, synthesizers, and wondrously malleable guitar riffs. I could go in depth about the stylistic elements of each song, but that would require pages upon pages of tone, vocal, and instrumental changes. It is too dynamic and eclectic (in the best way possible) for a blow by blow.

Instead, I think it's important to talk about the album in terms of Gambino’s artistic evolution. Part of the value of the album is its shock value, and I think that it shows the potential that Gambino possesses among his other skills. We know that he can do hip-hop, R&B, and pop, but funk was not what anyone expected his next project to be. Through Awaken, My Love!, I felt as though I was experiencing a whole new side of Donald Glover’s creative genius.

What has always been striking about Gambino’s career is his capacity for change. Each of his past projects, whether in television or music, have a different moment to capture, a different message than the previous one. Where I expected him to dive deeper into his hip-hop side, he did a 180 and decided to delve into a whole different generation of black music and culture. Funk was a beloved counterculture, one that has influenced decades of music expanding to all races and cultures.

When listening to the album, I didn’t get the feeling that Gambino was trying to mimic the Afro- Funk of the decade that influenced him. He reimagines Funk through the lens of our problematic world today. The album doesn’t feel contemporary nor nostalgic, its the perfect blend of both vibes. As a listener, something about it felt freshly honest.

Awaken, My Love! was given to us at a period that has been difficult for many. People across the country have dealt with endless disappointment in the government, the president-elect, in human rights, and a whole host of other situations that no one person has the agency to combat. America is having a quite a rough patch right now, and this album is a retrospective break from it all. He wasn’t trying to make us run from our problems, he reimagined our current world back to a time where Funk was our preferred mechanism for expression.

Childish Gambino truly hit the mark with this album. It is a refreshing dose of artistry and genius. It made me want to get up and sing in front of the world while also making me want to lock myself in a room and get lost in the expanse of my own mind. This album may be for everyone, but if it is; Awaken, My Love! is everything you need and more.

Kassie Hsu
Baylor University
4700
Panda Whale
Here are 100 things I'd rather to than study. I know the semester just started, but
Featured