"Beauty and the Beast" is Pure Magic

"Beauty and the Beast" is Pure Magic

Disney has done it again with a film that is wonderful beyond belief. 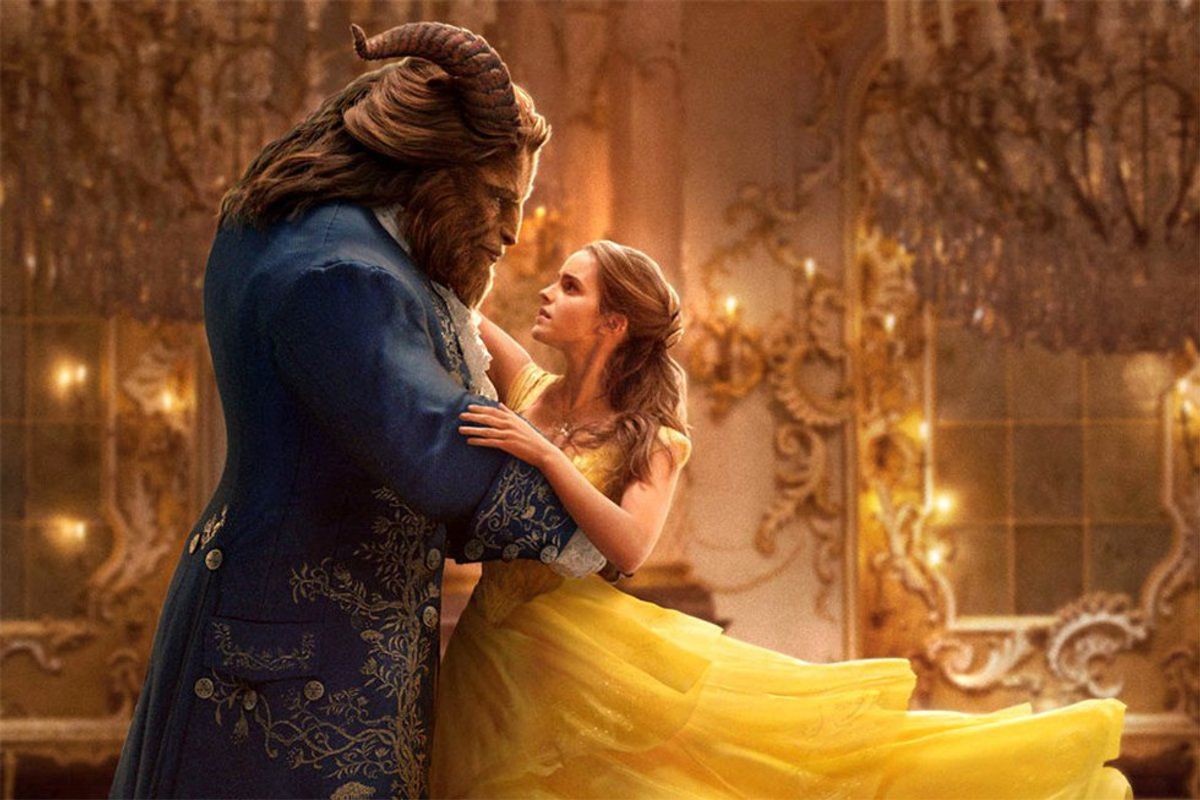 When my sisters and I went to go see Disney's latest live-action installment, "Beauty and the Beast," we showed up an hour early and waited, first in line, pressed against the rope at the entrance to the theatre. I was beyond excited. The film promised to be extraordinarily magical, and my expectations were high.

They could never have been high enough; the movie went way beyond what was promised, and it's hard for me to think of a recent movie-going experience that compares to what happened in Danbury, Connecticut this past Saturday.

Let me first highlight a few of the things that made the film so spectacular, without any spoilers. Though, I hope nobody is susceptible to spoilers when it comes to this movie. In fact, I would recommend seeing the original 1991 animated film before viewing the new one; it was the comparison between the two that contributed to some of the magic for me.

First of all, the casting was SUPERB. As soon as Emma Watson began singing "Belle," I was mesmerized. It was as though the movie I knew had become an undeniable reality, a truth that could never be undone or rivaled. Josh Gad's LeFou and Luke Evan's Gaston were also fabulously selected, and all of the voice acting was perfectly aligned with what I had imagined. They were the animated figures, pumped with life and dancing before my eyes. The translation of "Cinderella" pales in comparison.

The terrific costuming also caught my eye. While taking modern liberties, the costumers maintained a wardrobe perfectly aligned with the animated dresses and jackets of the original film. Gaston's red get-up was right on point, and Belle's blue dress hit all the right notes for me.

Also impressive was the backstory development that the animated film lacked, though I won't go into spoiler-worthy detail. Added scenes and songs helped develop previously uninteresting characters but did not detract from the truth of it all. Even with the embellishments, the film was an homage beyond belief to Disney's animated classic.

I cried many times. I cried when it was sad (when it was appropriate to cry), but I also cried when there was nothing special going on. I cried the first time I saw Emma Watson as Belle, I cried when Gaston boasted about his "four dozen eggs," I cried when Belle and the Beast lifted their bowls and drank their soup together. The film moved me beyond words, as I've learned only Disney can. It brimmed with purity and nostalgia unlike anything I've known in a while.

And I learned something important from this film. I learned that one day, somehow, I will help create a film like this. I will have a hand in moving the audience to tears, in evoking that Disney magic within someone who feels as though they've outgrown it. I want to work with Disney to remind people that it's ok to feel young at heart and to be reminded of life's simple joys. One day, my name will roll in the credits, and I'll be crying all the same.

The movie was a joy. Disney has done it again. There was a smile on my face the whole time, regardless of what was on screen. This film has proven to me that magic is real and that it provides escape whenever we may need it.

So basically, if you are someone who likes to be happy, go see "Beauty and the Beast." Here I go with the appropriate and cheesy reference... it's a tale as old as time.