For a fan favorite Barney seemed to get the worst outcome of the beloved gang. 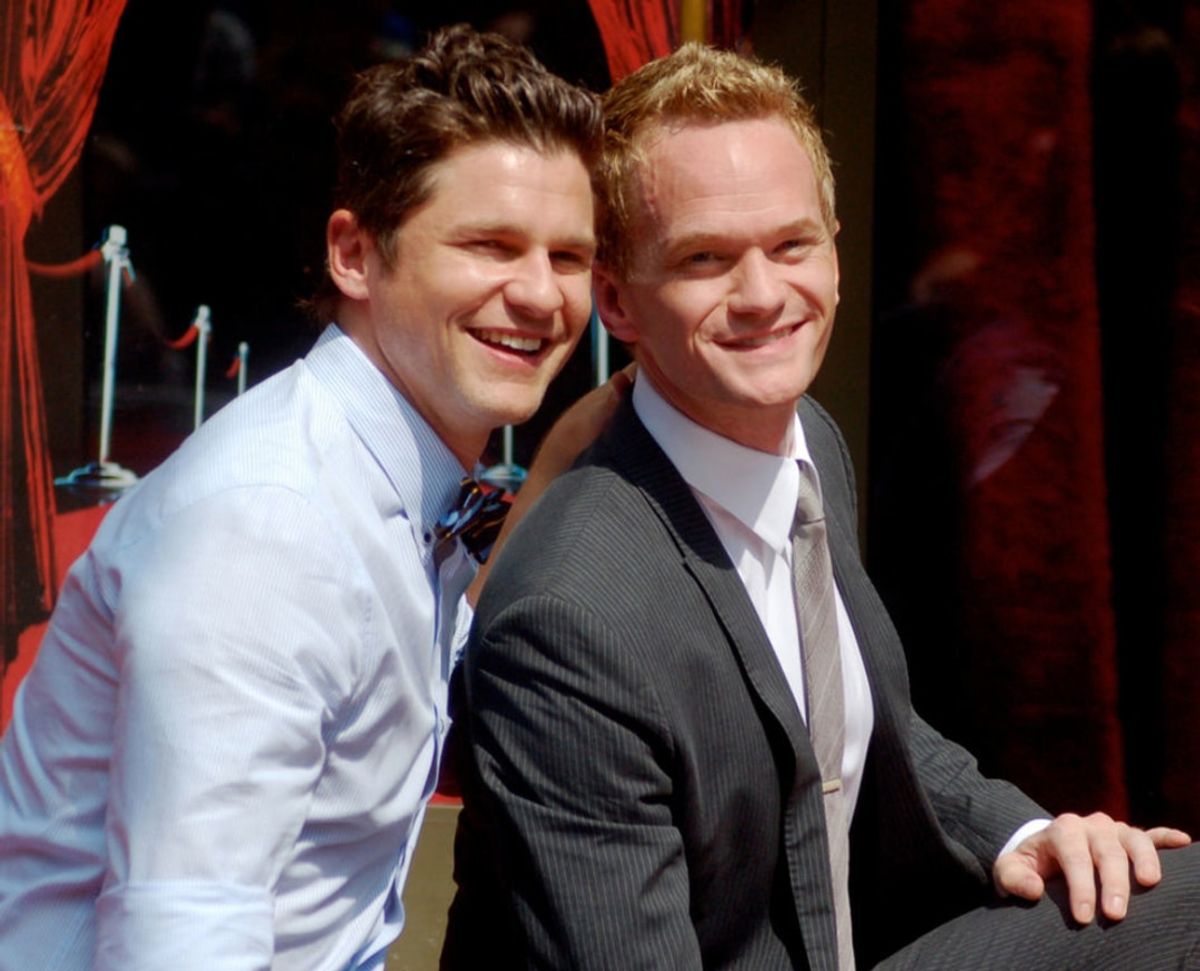 It’s been three years since we all said farewell to Ted, Marshall, Lily, Barney and Robin on "How I Met Your Mother." Three years since we enjoyed a night at McLaren’s and a look into the world of five young adults tackling life in the big apple.

Even though it’s been three whole years the bitter pang of a rip off ending that is still enough to break devoted fans into a fit of tears, anger or in some situations both. While the writers offered a cheap excuse for an “alternate ending” most fans are still left confused and hurt by what the writers have stood by as their perfect ending.

While people who always thought that Ted was the perfect guy for Robin we were pleasantly surprised by the ending, those who loved watching the growth of the Barney/Robin relationship were left stunned and upset.

However, the love that most of us have for that relationship is admittedly not the only or the biggest reason that this ending was fundamentally not right.

One of the biggest reasons this ending is a huge let down was all of the character development that they threw out the river and down three hills when they divorced Barney and Robin. The development of one Barney Stinson played by the ever amazing Neil Patrick Harris.

This story was one fans grew to admire and be proud of. Barney had a reputation as a never back down womanizer, who had a different girl every night and never stayed out after two a.m.

His antics got him and the rest of the gang unwittingly into all kinds of trouble. Barney was the guy with so many daddy issues himself that fans thought he might never work through to become somewhat normal.

The show brought us through such a journey of showing Barney's heart and breaking through all of his walls and illusions to show that he had a fierce love for those he cared about. Often times, he proved this by putting them over his own personal gain, as when he put his job on the line for Ted to build the GNB building.

He came to be a devoted fiancee and husband who kept not only his integrity as a Stinson but grew to show his love for his friends and Robin’s own independence.

This whole character development, however, was thrown out the window when Barney and Robin who were always great as a couple, who lived independently and yet lovingly together, decided not to make it work.

Barney went straight back to behaving like his early 20s self, hitting on easy women and playing charades. All of the work he did to realize he wanted more out of life and to become a stand up one woman guy got scrapped.

Even the argument that the pain of losing his marriage made him spiral can't be completely valid because even after he broke his engagement to Quinn he was still a changed Barney. He was one who cared, loved and showed a new maturity.

For a lot of fans, this complete development drop seemed very unrealistic and sort of a slap in the face to all of the growth that Barney had beautifully developed over the years. That’s why it is a huge deal to still be angry over that flop of an ending. Because Barney Stinson absolutely deserved better.

Over all, HIMYM has brought fans so much warmth and happiness, and while the alternate ending may not have been a very great alternative, or attempt at fixing the situation, it does beat the original ending.

Fans new and old can enjoy re-watching and reliving the series and memories. HIMYM will forever be a classic and in the words of one wise fan, “I can always just turn it off before the ending so I don’t get mad.”