US Ban On Sexually Active Gay Males Donating Blood
Odyssey
CurrentlySwoonLifestyleHealth & WellnessStudent LifeContent InspirationEntertainmentPolitics and ActivismSportsAdulting
About usAdvertiseTermsPrivacyDMCAContact us
® 2023 ODYSSEY
Welcome back
Sign in to comment to your favorite stories, participate in your community and interact with your friends
or
LOG IN WITH FACEBOOK
No account? Create one
Start writing a post
Politics and Activism

Legal and blatant discrimination against the LGBTQ community. 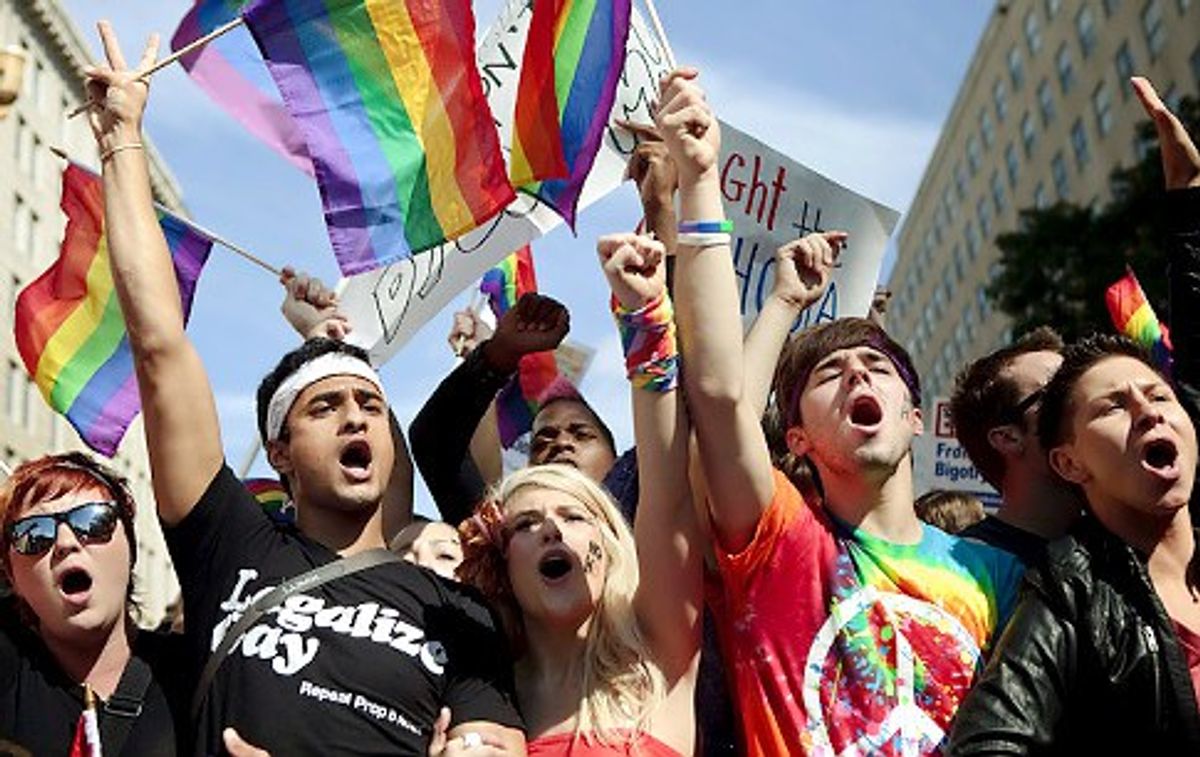 Discrimination against the LGBTQ community is in the blood. Literally.

Up until this past year, gay and bisexual men in the US had a lifetime ban on blood donation . In December 2014 the ban was lifted and new provisions were put in place so that gay and bisexual men who have not been sexually active in the past 12 months can donate. That eliminates over half of the said population. This policy, though a step in the right direction, is still ludicrous when looking at today's science. The lifetime ban was initially put in place in the 80's in response to the AIDS crisis, but since then it is known that it can take less than a week to be diagnosed with HIV/AIDS.

Some background on the HIV/AIDS: HIV (Human Immunodeficiency Virus) is a disease that damages or destroys cells in the body's immune system and is transmitted by blood or bodily fluid. This eventually leads to the inability to fight off infections and certain cancers. As the virus progresses and destroys more of the body's defenses, the immune-cell count can drop into critical levels, at which the person has developed AIDS (Acquired Immunodeficiency Syndrome). Though there is not yet a cure, antiretroviral treatment is effective in suppressing the disease and most people now infected with access to medication live happy, healthy lives.

Though many countries once had bans on their gay population donating blood, the US is one of the last to change their policy. France also recently removed their's, and though they also have in place a one year ban on sexually active gay and bisexual men, their policy is more complex in that those with one partner for the past 4 months are excused. They also have planned that after the first year if studies show that the new policy has not increased health risks, the ban will continue to be lessened. The US does not have such a system in place. They have not developed a plan for the future as France has.

I propose that the ban be removed as it is undoubtably still discriminating against homosexual blood, but to appease the public health officials I would also suggest that if one wanted to donate blood under the ban, that they get tested for the disease and show paperwork proving their results. Since this can be at most a two week process, it just seems to make more sense than creating an all encompassing ban against the gay male community. Donating blood is a selfless act done in hopes of helping others, all communities should have the opportunity to contribute to that.