A Look Into The Politics Behind #OscarsSoWhite
Odyssey
CurrentlySwoonLifestyleHealth & WellnessStudent LifeContent InspirationEntertainmentPolitics and ActivismSportsAdulting
About usAdvertiseTermsPrivacyDMCAContact us
® 2023 ODYSSEY
Welcome back
Sign in to comment to your favorite stories, participate in your community and interact with your friends
or
LOG IN WITH FACEBOOK
No account? Create one
Start writing a post
Politics and Activism

A Look Into The Politics Behind #OscarsSoWhite

How many white people does it take to ruin a really good joke? 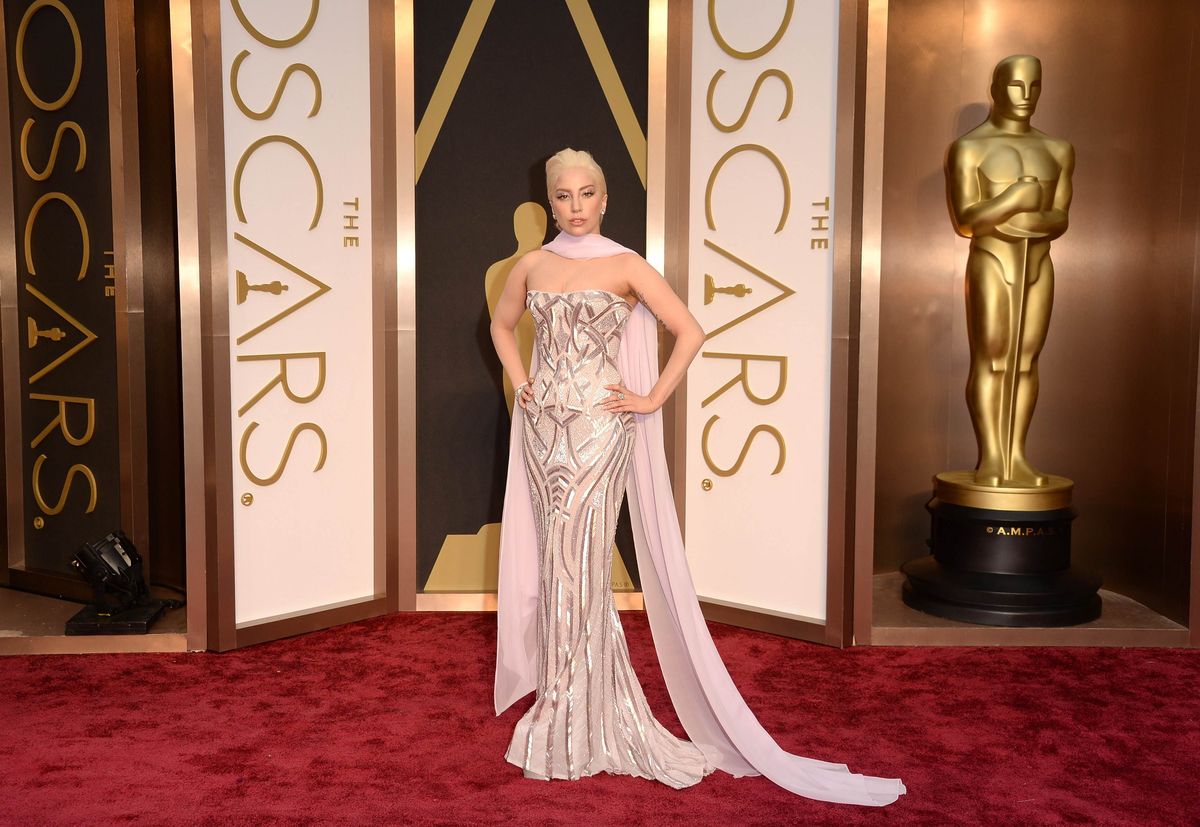 It's Oscars season once again, and if you have access to a computer or television you’re most likely aware of the resurgence of the #OscarsSoWhite hashtag. And Tzwitter is not wrong. The Oscars are so white, like overwhelmingly white, and it is incredibly important to have conversations about diversity and the opportunities for people of color to be awarded for their art. All of this notwithstanding, we can do without white people making jokes about how white the Oscars are. Let's be real, it is better to be white. We know it, white people know it, its just a statement of fact at this point. White people get white privilege and country clubs and people of color get to make fun of all the bland things that white people do. It's just fair.

The oppressed have been making fun of their oppressors for centuries—from court jesters mocking kings to black slaves in the Caribbean using masks to imitate their slave owners during early Carnival traditions to black comedians, like Dave Chappelle, using white people who are just so white as punchlines for their jokes. Humor has always been viewed as a coping mechanism for people as a way to alleviate pain and stress. The social conditions that influence the quality of life that people of color often have is far too often the butt of many racist jokes. These jokes effectively punch down and leave those who are in power with ideas about those who are oppressed that may or may not be true. We see this in effect with the spread of stereotypes and their influence in the ways in which some might view those with marginalized identities.

Its almost an unspoken rule—good comedians make fun of those with more privilege than them. That's why single people make fun of married people, LGBT people make jokes about straight people, and so on. Bottom line is this, if you're white and you can afford things like kale and quinoa and have access to super affluent neighborhoods, better schools, and more opportunity overall, I am going to make jokes about how air is too spicy for you and you dance like a wet noodle.

Langston Hughes said it best in his 1966 essay "A Note on Humor": "Humor is laughing at what you haven't got when you ought to have it." Humor allows us to look at really complex and pressing issues and confront them head on, by making them seem ridiculous. Comedy is playing a large role in the #BlackLivesMatter movement. Many activists have taken to Twitter and other social media outlets and are moving the conversations about activism and the social location of black people in America out of the realm of the inaccessible academic and into the satirical. This is nothing new though, comedians like Richard Pryor, Chris Rock, and Wanda Sykes have used humor to call attention to the socio-political landscape, Pryor and Rock most notably about race, whereas Sykes is more well known for her piece about a "detachable vagina."

Politics are not the only issues subject to humor as a way of combating marginalization and systematic oppression: there are people like Maysoon Zayid, who uses humor to erase the stigma surrounding cerebral palsy. Zayid is proof that comedy can create a space for solidarity and healing as well. It helps you to break down barriers, while forcing the personal into the political, and showing those who are also disadvantaged that they are not alone.

In the larger landscape of things, when taking comedy out of the theoretical and pushing it into the practical, the identities of those who are making the jokes really comes into play. I love that there are white comedians who make jokes to call attention to the lack of diversity in Hollywood, but at the same time these white comedians are co-opting the jokes that people of color are making and ultimately lessening the effect. You're not using your voice in a way that actually combats the marginalization of those with oppressed identities, but rather gentrifying our movements and consistenetly taking up space in a movement that is not yours to occupy in the first place.