This Is Why You Should Turn Off Autocorrect
Odyssey
CurrentlySwoonLifestyleHealth & WellnessStudent LifeContent InspirationEntertainmentPolitics and ActivismSportsAdulting
About usAdvertiseTermsPrivacyDMCAContact us
® 2023 ODYSSEY
Welcome back
Sign in to comment to your favorite stories, participate in your community and interact with your friends
or
LOG IN WITH FACEBOOK
No account? Create one
Start writing a post
Politics and Activism

This Is Why You Should Turn Off Autocorrect

Autocorrect is making us all lazy 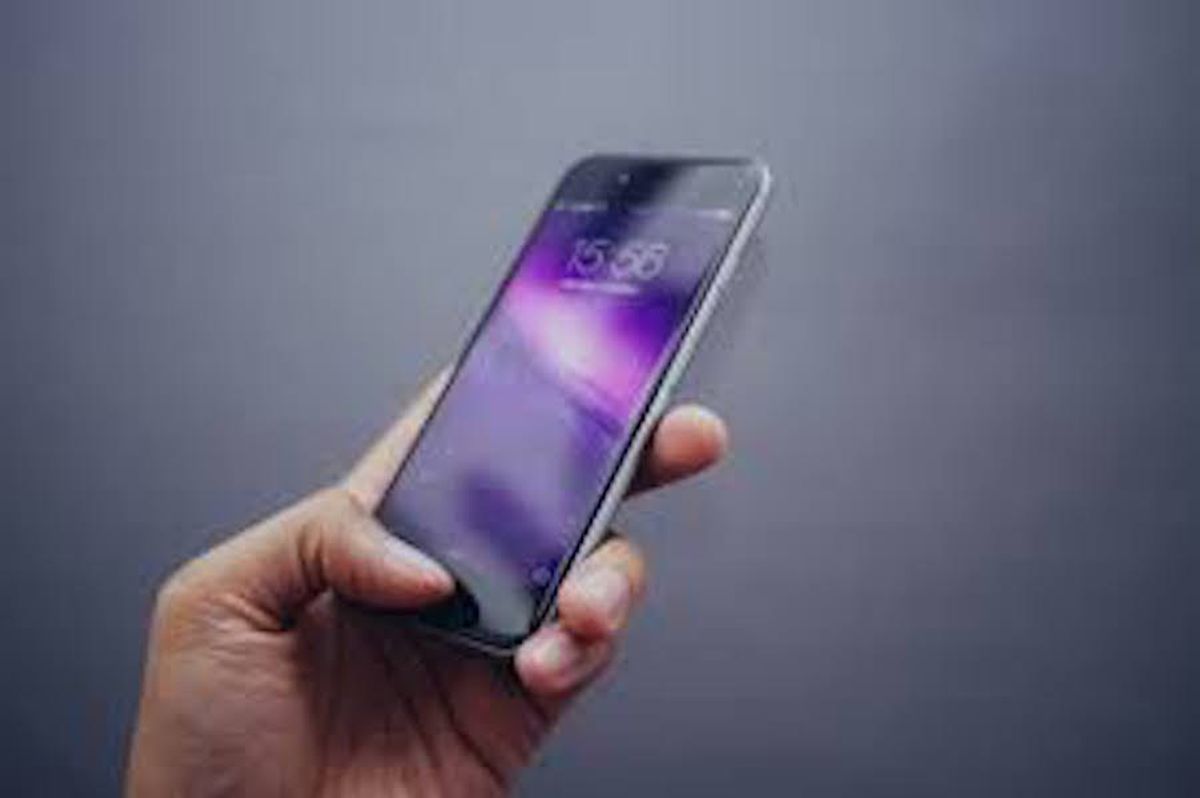 Do you have any dope little skills or talents that you’re silently very proud of? Anything from making phenomenal cookies to being able to tie a bow tie? Well up until just recently, my little secret skill was my remarkable ability to spell words correctly. Ambidextrous. Know how to spell it? I did. Ambidextrous, xenophobic, facetious I could spell them all. Yes ladies and gentlemen, I used to be a regular human dictionary, I mean, this is the fourth grade spelling bee champion talking here. But in the recent years since I’ve been using smartphones regularly, typically those enabled with autocorrect technology, I have become aware of my spelling skills beginning to dip. I’ll be typing words, minding my own business and I’ll accidentally misspell a word, but instead of noticing my mistake and going back, thinking about it and fixing it, I just let my phone take over and fix it itself. This automatic function often takes a good deal of thought out of the diction formulation processes involved in the practice of correctly spelling words. I realize this isn’t that big of a deal, like I’m not super torn up about it. It’s just that I’m not particularly excited to drop into the category of average spellers that make up approximately 99% of the earth’s population. So who’s at fault here? Is it me or is it my phone? And what is my next move?

What Should I do About This?

The way I look at it I have three options here. I could send a strongly worded email to Apple headquarters and tell them that they need to do something about autocorrect because it’s messing with word spelling skills. I could study the dictionary on the daily and make sure I’m spelling all my vocables right in the first place. Or, I could turn off autocorrect and just not worry about this. Whatever I decide to do, I’m confident I’ll figure it out and be back to me old Merriam-Webster ways in no time. It’s everyone else though that I’m worried about.

What Does This Mean For Everyone Else?

I’m sure I can’t be the only one who notices this. Lots of people must be going through what I’m enduring, or at least something similar. It’s really been bothering me. Is spelling just one more thing we are leaving in the hands of machines? We already have countless varieties of artificial intelligences doing things for us. Autocorrect is just another addition to an ever growing list of AI’s that take the thought out of our actions. I mean, Tesla is getting pretty close to perfecting auto pilot technology in their cars, and McDonald’s is going to start opening restaurants that are run entirely by robots. Don’t even get me started on hoverboards and the idea that walking somewhere is too much for us so we have to hoverboard there. I don’t mean to bake the human race or anything, because, after all, I’m a part of this society too, but enough is enough.

What’s next? Are we going to start building tiny robots to clean up all the garbage on our planet? Is this going to turn into the movie "WALL-E?" I sure hope not. Maybe I’m just heated because I got super frustrated earlier when I couldn’t remember how to spell “rhinoceros” or maybe I’m just legitimately not as good a speller as I believed myself to be. Maybe it would be good to have autocorrect off so we can think for ourselves from time to time.

Nicole Marie Nigro
Individual Creator
6865
c1.staticflickr.com
Where to start...... Let me start with the cliche that life throws us curveballs and what we do with it is what counts.