Australopithmas: A Holiday for Humanity
Odyssey

Australopithmas: A Holiday for Humanity 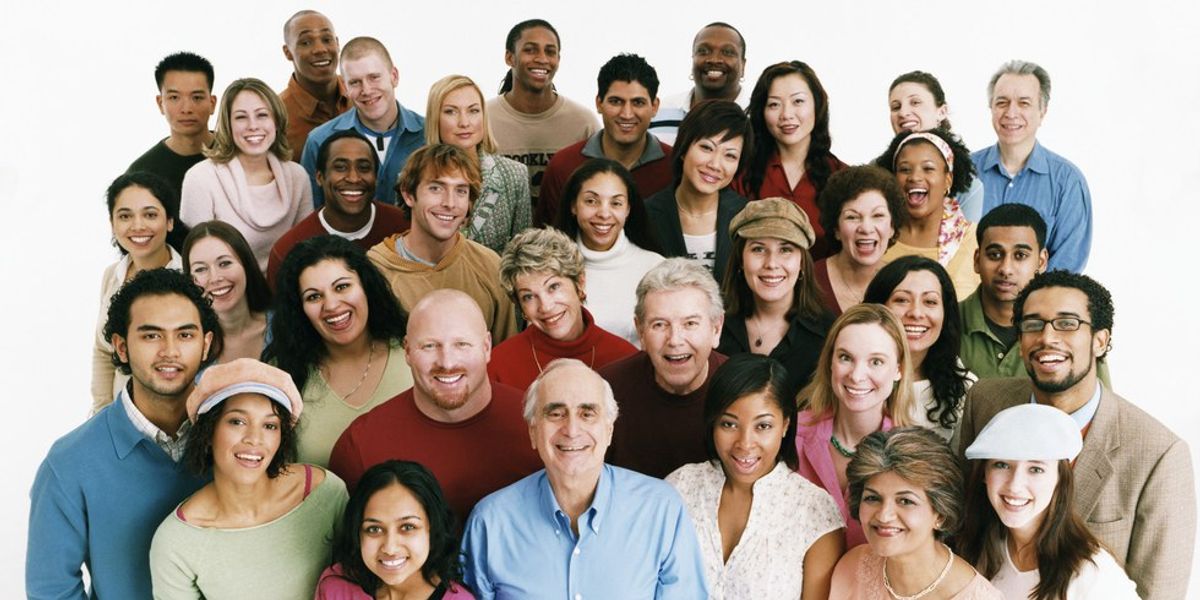 A brief history: Australopithecus was a hominid that lived millions of years ago, between 3.9 and 2.9 million years ago to be exact. Like us, they walked upright, had gracile bones, smaller teeth, and were all around just pretty awesome. Here are some pictures of the species Australopithecus afarensis (maybe some of you are familiar with Lucy?) for reference:

I became obsessed with Australopithecus last year during my class Human Origins, an anthropology class all about human evolution. We all talk about how we come from different places, backgrounds, and traditions, but if there's one thing we all have in common, literally all human beings, it's Australopithecus. With this knowledge in mind, my friend and I set out to create a new holiday for all of humanity to celebrate as one: Australopithmas. What started out as simply a joke I made to her in class evolved (pun intended?) into something that I would like to make real.

Conveniently, Australopithmas starts on November 24th, right around the start of the holiday season! The date is more significant than that, however.

You see, Lucy, one the most famous Australopiths ever found was discovered on November 24th. To honor her, we start the celebration of human origins on the day of her discovery. Personally, I choose to celebrate Australopithmas straight through the entire holiday season. It's already a pleasant time of year, some might even consider it the most wonderful time of the year. Australopithmas traditions might include (this year is the first official Australopithmas so we're still trying to work everything out, give it a few years) hugging your friends, exchanging fruits and tubers to commemorate the diet of Australopithecus, both climbing trees and walking upright, and just generally acknowledging each others' humanity.

In a world in which everything seems to be polarized, the time is ripe for a common human holiday. When we honor Australopithecus, we are able to recognize our commonalities. Australopithecus is a part of us all, whether we like it or not. My hope for this Australopithmas season, because it's a particularly tough one for many people, is that we can remove some of our dividing lines and open up to one another to celebrate our collective origins. So this upcoming holiday season, try greeting someone with a heartfelt "Happy Australopithmas!"