America, we have a people problem. 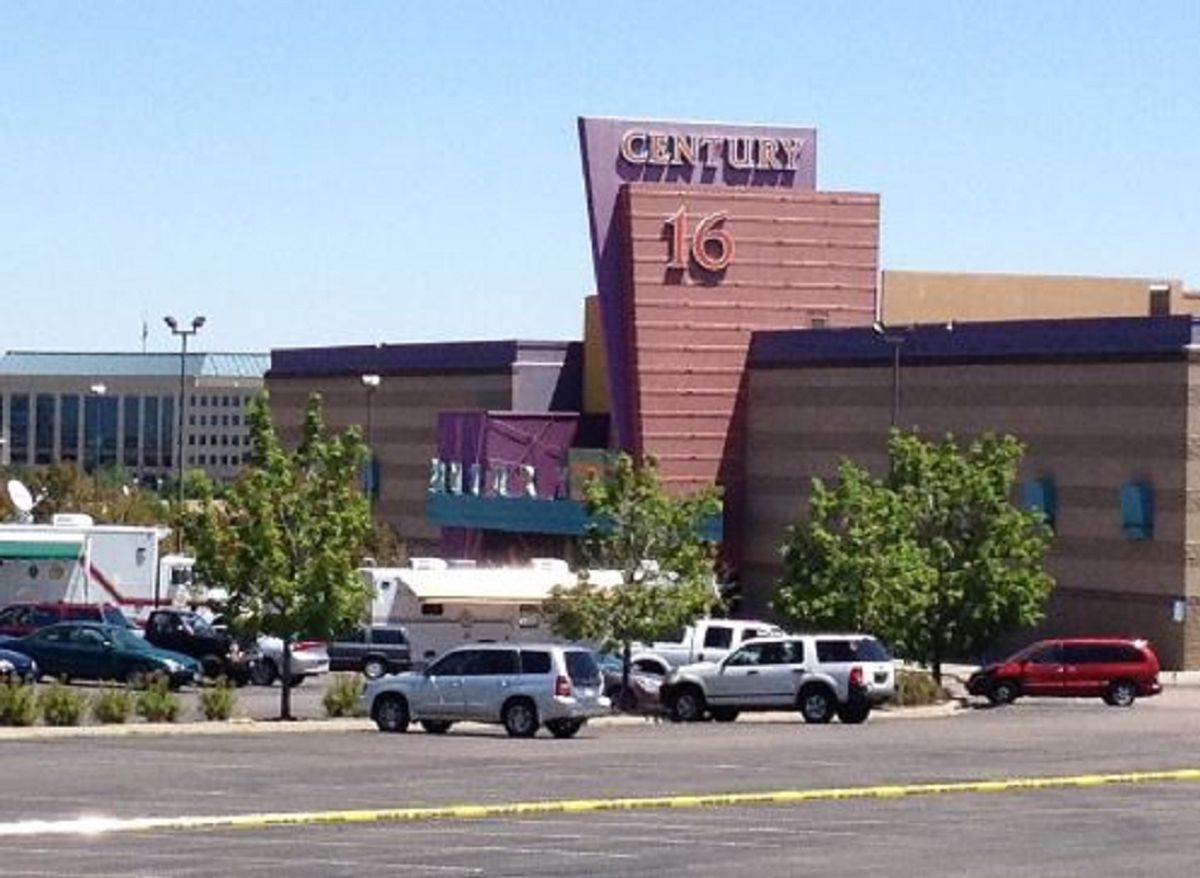 On July 20, 2012, a mass shooting occurred in Aurora, CO at a movie theater. If you're familiar with the news and what happened back then, you would know that 12 people were killed, and nearly 70 people were injured. All because they chose to go to a movie and enjoy their night.

In 2012, I was 14 years old. I am now 20 years old and still petrified to go to a movie theatre for fear that someone will come in and gun down me, my friends, or my family who happen to be watching the movie with me. SIX YEARS LATER and I am still scared to go to a movie theatre because of an incident that happened thousands of miles away from me.

All I want to do is sit down and an enjoy a movie in a theatre, but I can't. I can't because someone chose to ruin that for me by being a murderer with a gun. I fear for my family and all of the other people around me when I am in a theatre. What if it happens to us in this theatre I sit and wonder. What if that person has a weapon? What if that person who just came back in went to get a gun?

All of these fears are perfectly rational for anyone who heard about the shooting. I can't imagine being a person in/around/near the theatre when it occurred. I know they have it far worse than I do, and for that reason my heart aches for them. No one should fear a fun night out at a movie theatre.

On February 14, 2018, a mass shooting occurred at Marjory Stoneman Douglas High School. 17 people were murdered because of someone with a gun. All because they chose to GO TO SCHOOL THAT DAY. How insane does that sound? 17 people were MURDERED because they happened to be at school that day.

A safe haven for a lot of kids, a place to learn and to grow. A place to socialize and enjoy their time. School. It took 6 minutes for 17 people to be ruthlessly murdered. All because they were at school that day.

On May 18, 2018, 3 months and 4 days after the shooting in Parkland, there was a mass shooting at Santa Fe High School. 10 people were murdered because of a kid with a gun. All because they chose to go to school that day. 10 people will never wake up and get to go inside a school again because of someone with a gun.

I can NOT fathom how it is for those students to attempt to go back to school. Any odd sound makes them cringe. A loud noise induces a wince. PTSD for these students and faculty has to be all too real. Because someone with a gun ruined their safe haven.

Their place of learning.

A place where most students and teachers go to learn and help students blossom. I can't imagine how impossible it is to go back to normal after a shooting occurs at your school. I was nowhere near the shooting in the theatre in Colorado, but it still scares me.

Now, sit back and think for a second— if that scares me and I was thousands of miles away and it was almost six years ago— how do these kids feel? Children and teachers all across the nation are afraid to go to school because of the thought— what if we are next? What if the next shooting is us? Just like I think about movie theatres.

This is ABSURD for us as Americans to have this issue in our schools, theatres, etc. No one should be afraid to attend school for fear of someone showing up with a weapon and killing them.

Students should be able to attend school and the biggest worry should be hating lunch that day. No one should have to implement a plan for an active shooter. No student should have to think "Wow, when is a shooting going to happen at my school? It's only a matter of time."

I think we should start to focus on the people impacted by these shootings. How are they? How traumatized are they? What can we do to fix this issue that is only getting worse? No child should be afraid to attend a place of learning.

America, we have a people problem.