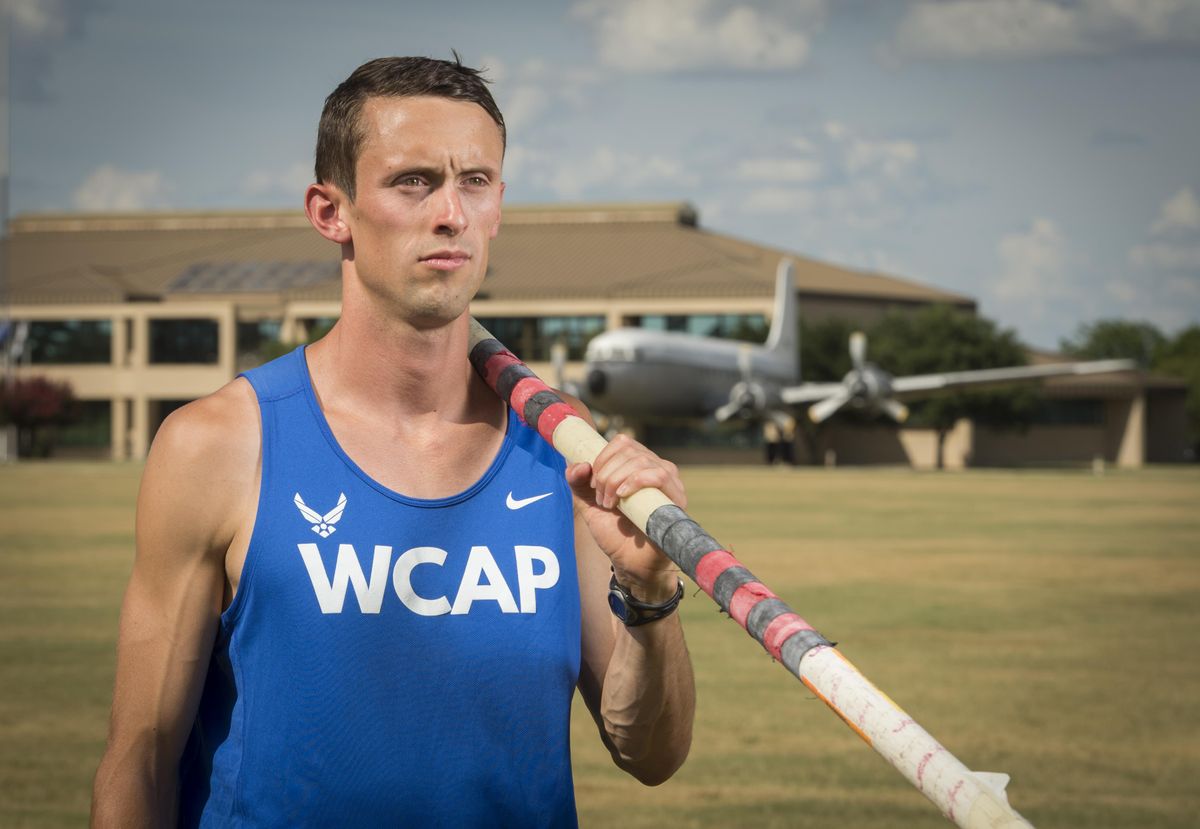 Athletes are one of the most idolized groups in the entertainment industry. To younger viewers, athletes have been raised to the hero status. Are athletes fit to be heroes? A hero can be defined as a moral person who is admired or idealized for courage, outstanding achievements, or noble qualities. Athletes have been glamorized over the years mainly because televisions are in the homes of most Americans. Sports games have been advertised and marketed as the thing to watch on Fridays and Sundays.

Ray Rice infamously punched his girlfriend in an elevator, but the disconcerting part is the Ravens defended him for some time. Greg Hardy was charged with assaulting his girlfriend viciously but also appeared to be protected by the NFL. The Dallas Cowboys protected him for some time and swept the incident under the rug without condemning his actions. A player was accused of rape while he was at Florida State University.

The woman that accused him settled out of court, pointing to the possibility that money was a factor and that justice was not necessarily served. These are a few examples of a much bigger problem. There are good NFL players out there, but the environment is riddled with those who make poor choices and do not use their status and resources in a positive way. The image of people being heroes based solely on their profession as athletes need to be rethought.

Let’s take a look at some of the positive actions. NFL players and sports players are praised for their prowess in their sport. The problem here is, are they really worth all of that praise? They are in amazing physical shape and great at their sport. They work hard to achieve goals and set a good example in that area.

The issue is that they are not heroes just because of their job. Day to day they do not do sacrifice or put their lives on the line. They work hard at their sport, but they do it because they love it. The professional athletes, in reality, just go out on the field and play their sport. They hit a ball in tennis. Catch, tackle, and throw in football. Dribbles, pass and shoot in basketball. Their profession alone doesn’t exemplify heroism.

They are not feeding the poor on the field. They are not catching criminals or stopping terrorism. They work hard on the field to put more zeroes in their bank accounts. This is not to say that there are no heroes among them. Some do use their money to help others. Their actions are what makes them heroes, not their job.

Actions like kneeling for the national anthem has been a source of division. First of all, the act that spread across the nation has drawn attention to their concerns, but it has also created division instead of unity. They claim that they are for unity and respect for others, but their actions say otherwise. The movement is primarily against police brutality. Kneeling for the national anthem is viewed by many as a sign of disrespect for those who have fought for our freedom in this country.

Colin Kaepernick, the head of the movement, depicted police as pigs on his socks and wore anti-police clothing. Since they attacked and stereotyped a group, it led to people taking sides on the issue instead of uniting everyone and actually stopping police brutality. Whether a person is on the police or NFL’s side, a person cannot deny how badly the situation was handled. The flag, to many, is a representation of the people that work to the keep the country safe. For wealthy football players to kneel to it is a sign of disrespect and is generally very insulting to many people.

Police brutality has not declined by people kneeling. The conversation has been started, but it hasn’t led to a unified force to prevent police brutality in the future. Sadly, this has damaged the image of police in society and now good officers are being dragged down by these claims. In all professions, there are people who work for the greater good and those who do not. Those who care about others and those who do not. Overall, this movement could have been handled better.

All sports have a big tournament to prove they are the best team in the year but does this achievement really mean anything? Sadly, at the end of the day, these achievements mean nothing unless they use their talent and success to help others. Only then, will they be heroes.

The moral qualities of many sports players have come into question. Besides their criminal records, some athletes do not show respect to the people around them. Every sport and profession has liars, cheaters, and drug users. Some of the most famous athletes broke the rules to unfairly win in their sports. Lance Armstrong used performance enhancers to win all of his races which is morally unacceptable.

Alex Rodriguez is praised for being one of the best in MLB, but over the years he used banned substances to get the edge, as well. These are a few examples of high profile athletes that are treated as gods but their actions suggest their elevated status should be changed. A lot of people, specifically kids, look up to these athletes and aspire to be them. So, when they drink and drive, commit crimes and are disrespectful, they set a bad example.

There are some athletes that donate millions of dollars to charities and do their best to help others and these athletes can be considered heroes. They give children clothes and families food, which is a great form of service. If they want to make a difference and act, then they are truly good people. Actions are the primary indicator. That’s the big difference between a hero and a fake.

Athletes that treat their parents and family with respect, and set that precedent, are moral compasses for the world. DeAnglo William’s mother was diagnosed with cancer and he dyed his hair pink in support of her, which was a kind statement. He regularly donates money to cancer research and has shown to be a kind person. People like him can and should be praised.

Athletes should not be considered heroes based solely on their profession. Respect, kindness, and generosity are qualities that indicate a true hero. Courage in the face of adversity, defending and protecting others, and helping those in need are characteristics that should be valued. There are heroes among us everywhere, in every profession, it is up to us to see the true heroes.

Nicole Marie Nigro
Individual Creator
5980
c1.staticflickr.com
Where to start...... Let me start with the cliche that life throws us curveballs and what we do with it is what counts.