Atheists, Pushing Your 'Beliefs' Onto Christians Is A Bit Hypocritical, No?

Atheists, Pushing Your 'Beliefs' Onto Christians Is A Bit Hypocritical, No?

Pushing Atheism onto Christians is just as bad as pushing Christianity onto Atheists. 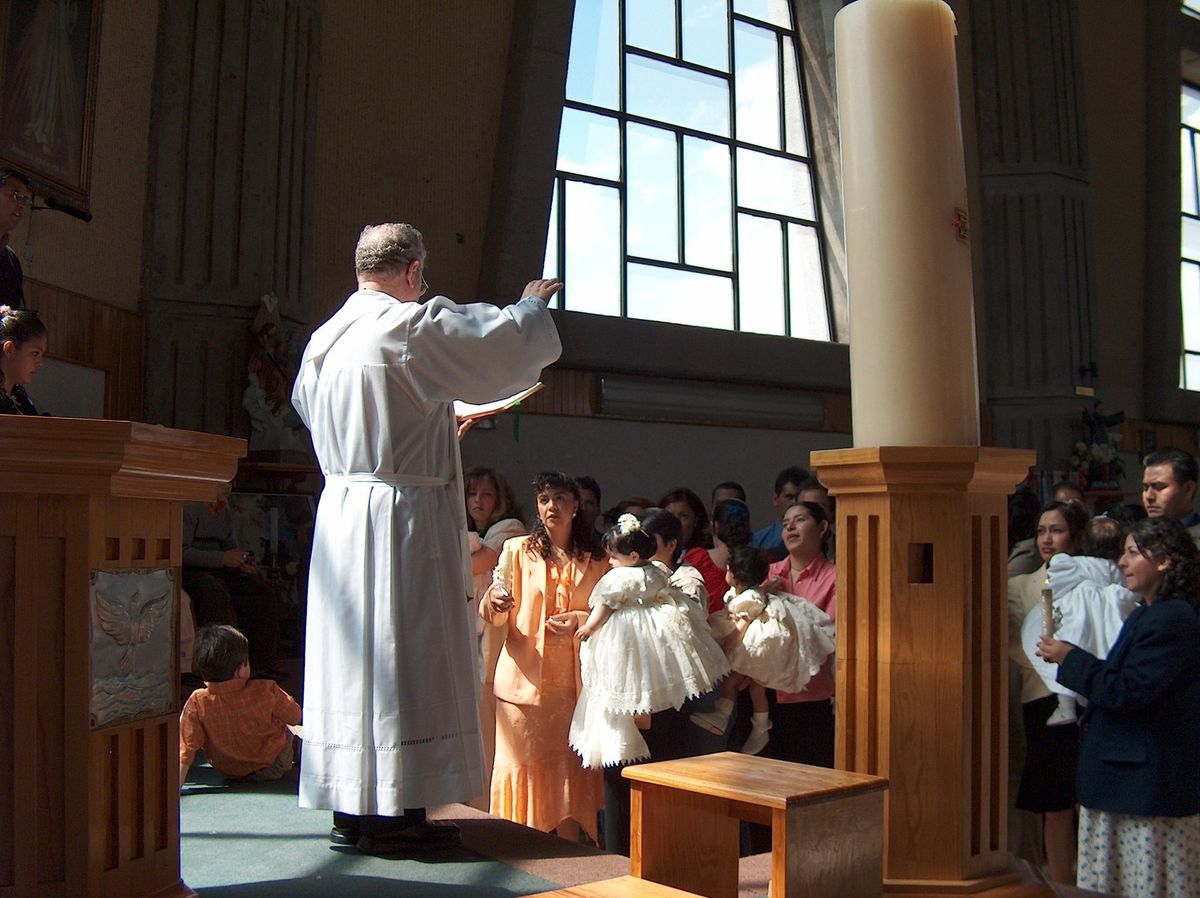 Christianity has dominated the western world for centuries. But, in recent decades, Atheism has seen a dramatic rise in the United States. While this newfound support for Atheism shows a much-needed tolerance for people to opt out of religions that they do not believe in, it's led to an unmistakable clash between Christians and Atheists, two groups with some of the rockiest standings with one another. When polled for their opinions by PEW research center, Christians and Atheists displayed a mutual enmity for each other, more so than nearly any other two belief groups. While Christian attacks on Atheism have been brought to light and condemned more and more in recent years, Atheist attacks on Christianity are quite prevalent as well and tend to either fly under the radar, or be praised when we should be criticizing this behavior, as well.

Those Atheists who oppose Christianity often do so under the rationale that Christianity is a great evil that must be dismantled, citing points like pro-life stances and LGBT issues. Although many of these stereotypes do not hold up to the data on actual Christian beliefs (for example, the majority of American Christians are pro-choice) Atheists' concerns are nonetheless understandable, given that Christianity still houses a majority of protesters on many of these human rights issues, whether they be a loud minority on the issue or not.

To this, protesting Christians who wish to hold others to religion-based standards regarding human rights issues is a perfectly valid and just thing to do. Pushing these beliefs on others, whether they be Atheists, believers of a different religion, or other Christians with different views, is utterly unacceptable. However, the condemnation of Christians does not end there, and that is where the problem lies.

Rather than a rejection of these specific ideas held by certain members of the church, many Atheists have begun denouncing Christianity and the Christians within it as a whole, regardless of what those Christians actually believe. At best, this ridicule pokes fun at the intelligence of Christians. At worst, it involves death threats.

For Instance, when President Obama nominated Francis Collins for the director of the National Institutes of Health, there was a strong outcry. Collins was a well-distinguished and award-winning geneticist who had been a key leader in the Human Genome Project. Even still, many Americans, particularly within the scientific community, saw Collins as unfit to be director of the NIH simply because he was a devout Christian. Some even went so far as to say that Collins's belief was indicative of dementia and that his religion should disqualify him from the position altogether.

Also common are comments from Atheists who don't attempt to attack the character or intelligence of a Christian, but rather give unsolicited lectures as to why Christians are wrong and why they should abandon their religion, even when the Christian in question is not imposing their beliefs on anyone else. While certainly less violent and threatening, this is still far from acceptable behavior. This approach, often seen as benevolently 'helping Christians to see the truth,' it is still pushing a belief system on someone who was keeping their own beliefs to themselves, while this is the exact thing that tends to anger these Atheists about Christians so much.

While far from all Atheists partake in this, similar to Christianity, the number of people that carry these views is still enough to cause issues. It's completely understandable why these Atheists are upset over the multitude of Christians forcing their religion on others. But, to turn around and force Atheism onto a Christian in return is just as bad, particularly when roughly half of all Christians agree with Atheists on many of their key issues. Moreover, this is worsened when the prejudice against Christians becomes so strong that it undermines any other attributes that the Christian may have, whether it be similar views, scientific achievements, or church community outreach.

Neither Atheists nor Christians are innocent when it comes to pressuring others to share their beliefs. The hateful attitudes that are associated with the church are legitimate issues, but, as shown by the data on Christian beliefs, these attitudes are far from pervasive throughout the entirety of Christianity. These attitudes need to be fought, but they are separate from the religion, as is evidenced by the vastly different beliefs held across the whole of Christianity, and that research shows that Jews tend to be incredibly tolerant, despite markedly similar texts and beliefs as Christianity.

Christians and Atheists don't have to agree with one other regarding their ideas about life and the universe, in order to have more harmony. After all, it's hard to change someone's mind on the matter when neither view can be proven nor disproven. But, they do have to respect one another, and this is a two-way street. There's a growing push for Christians to become more tolerant of Atheists, and Christians are conforming to this push more and more. Atheists need to start pulling their weight in this battle more, too.