I'm Asian, And I've Had My Issues With That
Odyssey

I'm Asian, And I've Had My Issues With That

Integration into any Western society might not always be so easy. 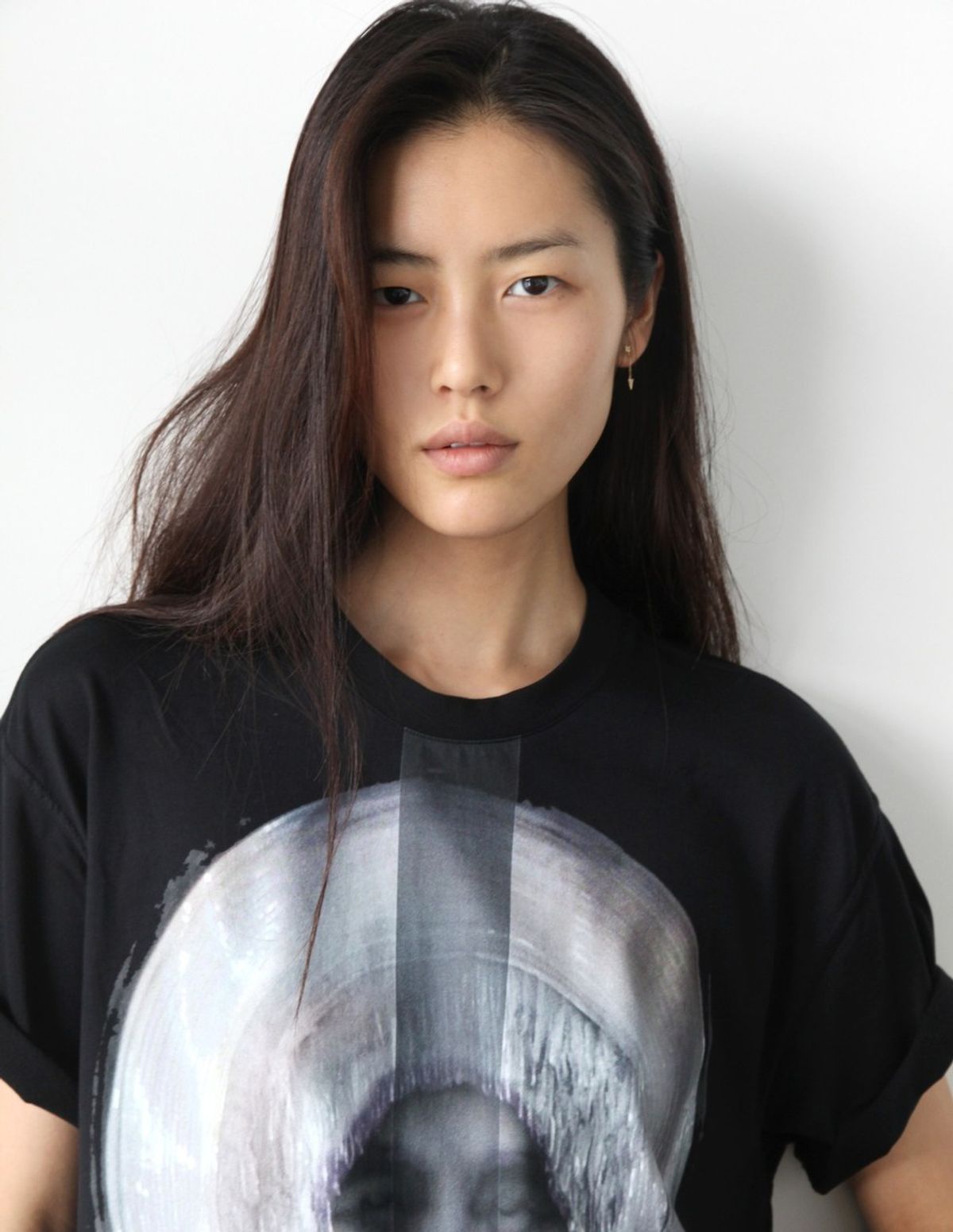 Being Asian, specifically Asian-American, in the United States isn't exactly a walk in the park. As is the case with any nation with a mix of cultures, particularly one that's deemed a "melting pot," there can be some major clashes. I grew up in the Silicon Valley, which is pretty much as Asian as it gets in America (unless you're in Chinatown). I think everyone is aware of the expectations that come with an Asian identity, particularly an Asian identity nestled in the Valley — good grades, razor-sharp focus, exceptional overachievement, etc.

And while the Silicon Valley was extremely tough on a humanities junkie like myself, there is a completely separate issue that follows me wherever I go: my (East) Asian appearance.

When I was a kid, of course, I was used to my parents' older friends cooing over how cute and/or pretty I was. Actually, they still do that, but I can no longer accept it without the developed bias in the back of my mind. After a certain point, I came to unconsciously adhere to Western standards of beauty. I wanted to be tan, I wanted to have bigger eyes, I wanted lighter-colored hair, I wanted a straighter and taller nose, I wanted to be skinny and tall but still have C-cup breasts and an obvious butt. Throughout my adolescence and teenage years, I struggled with the fact that, from behind, someone could tell I was obviously Asian by the shape of my body and the color of my hair.

I cultivated a scorn for the "fob" fashion, just because my high school friends (all Asian, mind you) and I had grown to idolize Western style. I shied away from K-pop, anime, and anything that might lump me in with the stereotypical Asian dorks that hang out with only Asians and talk about only Asian things — whatever that even means.

Part of the reason for this, I believe, as I continue to attempt to resolve the differences between my Asian identity and Western upbringing, is the obvious lack of Asian representation in media.

There are Asian fashion models, yes, and Asian actors, true, but many, if not most of them bear stereotypical Asian features, as if the brand or movie is declaring, "Yes, we have an Asian! We're diverse!" There's rarely more than one in a single fashion show or a single movie. I remember actress Gemma Chan said in an interview that she had been turned away from auditions simply for being Asian; she was told she didn't quite have the "look" they wanted. (If Caucasians can play ethnic roles, why can't other ethnicities do the same with "white" characters?) There also has never been an Asian Victoria's Secret Angel in the 20-plus years of Victoria's Secret fashion shows. Oddly enough, I feel like there are even fewer Asian American models and actors than first-generation Asian models and actors (in Western media).

The ramifications that come with this developed insecurity from admiring the tall, leggy blondes and brunettes are both intensely personal and broadly social. I've come to typecast myself as an "Asian girl" rather than just "a girl." Prior to college, I was hyperaware of the racial identities of people surrounding me in every environment. I would evaluate if I could befriend the girl next to me, or if I could attract the potential romantic interest of the guy across from me simply based on ethnic appearance; I was so locked into the mentality of being Asian and just Asian that I had forgotten that that isn't the only thing there is to me.

In college, I realized it actually didn't really matter. It wasn't necessarily easy to fall into an "Asian group" the way it was in high school because Rice University isn't the same as Saratoga High School, and Houston is most certainly not the Silicon Valley. The first thought to cross my mind upon meeting someone is no longer his/her ethnicity.

But still, there's always the heightened awareness of what kind of people I'm hanging out with and how diverse my friend group is — of the suspicion that maybe I can't "get" guys who aren't Asian. As ridiculous as it may be, it's a very real problem I (and probably many other Asian girls) have dealt with for most of my life. It was far more prevalent in middle school, to a harmful extent, but even now, I still fleetingly wish that I looked more Western, or that I was in fact, just straight-up of Western descent.

Sometimes, though, I remind myself that the person who's most obviously stereotyping me is myself. And the only person who can change the fact that I feel so insecure about my external appearance is myself. I can't do much about the giant fashion brands and blockbuster movies/television shows that don't accept Asian models and actors, but I can change how I perceive myself. I think more than half the battle is that nagging insecurity in the back of my mind that holds me back from people I don't think would want to be friends just because I look a certain way. By believing others are too good for me, I might end up giving off the impression that I, in fact, am too good for them. It's quite a negative cycle.

And I have to break this negative feedback loop myself, because if I don't, I'll be someone who's liable for perpetuating the negative effects of racial prejudice.