Using Asian Americans Won't Help The Administration's Cause Against Affirmative Action
Odyssey
CurrentlySwoonLifestyleHealth & WellnessStudent LifeContent InspirationEntertainmentPolitics and ActivismSportsAdulting
About usAdvertiseTermsPrivacyDMCAContact us
® 2023 ODYSSEY
Welcome back
Sign in to comment to your favorite stories, participate in your community and interact with your friends
or
LOG IN WITH FACEBOOK
No account? Create one
Start writing a post
Politics and Activism 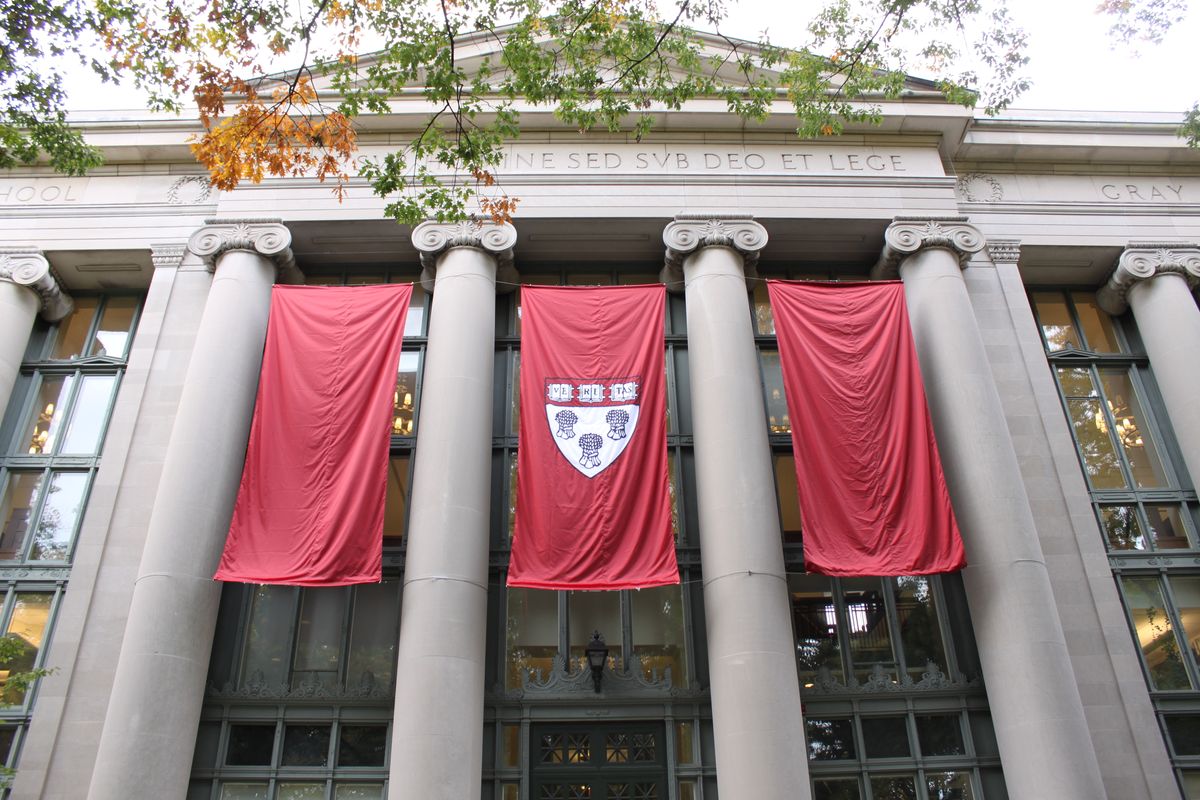 This week, the Trump administration took steps to correct what in their eyes seemed a major injustice. Trump’s Justice Department says affirmative action is inherently discriminatory, and the administration is going to push schools into not considering race as a factor.

Unlike past administrations however, this Justice Department announced it planned to investigate discrimination against Asians in college admissions.

The case stems from an anonymous plaintiff, represented by his father, Joe Zhou, a Chinese American. Zhou’s son was denied admission to Harvard University despite a 4.44 grade point average, near-perfect ACT and SAT scores, captaining his high school tennis team, teaching English in China and being named class valedictorian.

I wasn’t class valedictorian. I didn’t have near perfect ACT and SAT scores and I didn’t earn a 4.44 grade point average (I’m not entirely sure how that’s even possible), but I do share one thing in common with Zhou: I’m Asian.

That title comes with a certain amount of weight. As early as the 16th century, Asians set foot on what we now call the United States. During the 19th century, they began immigrating en masse to this country.

That is, until the United States government decided that shouldn’t be the case.

Through retrospect, we now know those policies were not only deeply hurtful, but nonsensical and based out of fear. The US has admitted many Asian men and women to its shores since then, including my parents. Asian Americans achieve in our schools, our workplaces and can even be our bosses—well, sort of.

And that “well, sort of” sentiment lies at the core of what the Justice Department now struggles with. Affirmative action policies began under the direction of President Lyndon Johnson. They sought to increase diversity within an organization—in many cases universities—by bringing into the organization someone of an underrepresented status who otherwise would not have been considered in the application process.

The flip side of the argument is the the adverse reaction those in the majority have to the policy. That somehow letting underrepresented individuals into spaces like universities and the workplace threatens their own exclusivity, as if their organization was exclusive to them in the first place. That underrepresented individuals are awarded spots solely due to their status, and that somehow these minorities take the spots of more qualified individuals. That somehow this constitutes reverse racism against more qualified white people. That somehow it threatens a spot at the top of the education and workplace food chain.

And when you’re threatened by something, you’ll find any reason to get rid of it.

Yet, the narrative remains: “Hey, other minorities, if Asian Americans can do it, so can you. And if you can’t then it’s your fault. Sincerely, The Majority.”

But most of all, it drives a wedge between our communities. Between black and Latino, Asian and white and everything in between.

Which is what’s happening in Zhou’s case. The Trump administration frames Zhou’s argument in a way that seemingly protects individuals like Zhou and other Asian Americans—that they deserve to be there because of their stellar GPAs and resumes. That somehow being Asian is enough to guarantee admission to Harvard. That somehow Zhou deserves to be at Harvard, over other qualified candidates. At its core, this thinking is a way to shame other people of color of their perceived underachievement, overlooking the fact that not all people of color have the same access to resources.

Using Asian Americans as a population to justify anti-affirmative action policies only hurts those who are primed to benefit from it most. It keeps our universities homogenous and promotes non-diverse populations.

It keeps whites at the top, regardless of achievement.

And it turns them into victims. Think about that. The majority race of the country is now playing the victim card.

The reality of it is affirmative action policies aren’t the best policies to promote diversity within our institutions of learning. They’re only slightly removed from the “colorblind” mentality that pretends that having a wide range of colors in your university somehow constitutes diversity.

But it’s a start. And repealing the last vestiges of affirmative action by using a minority group as a sacrificial lamb to do so is the exact thing that got America into its diversity mishaps in the first place.