Discover the band The Hunna 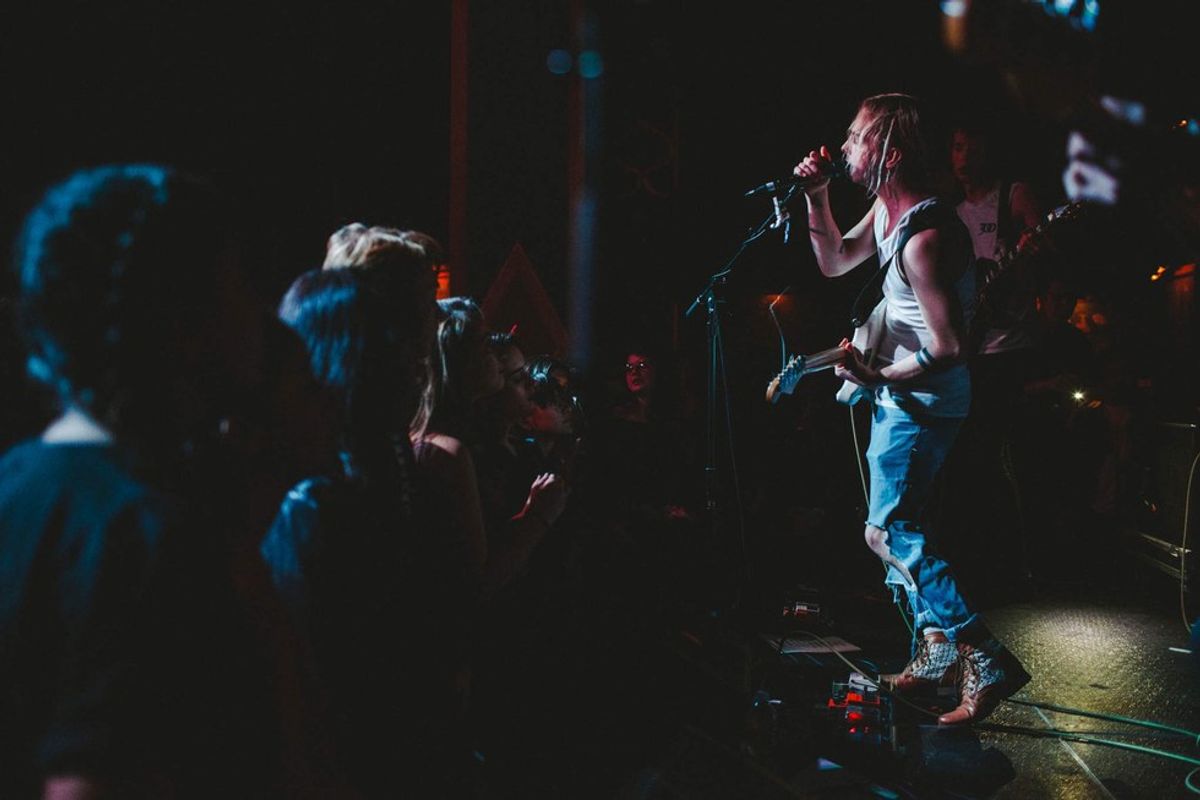 Hello again! This week, I would like to show you guys the band, The Hunna. I just recently discovered these guys thanks, to a teacher of mine who has the same taste in music as I do.

The Hunna is a four piece band consisting of vocals, guitar, bass, and drums. These British lads hail from Hertfordshire, England. Ryan Potter, Dan Dorney, Jermaine Angin, and Jack Metcalfe are all members of the band The Hunna. Since 2011, these guys have been playing music and just recently this year they released their debut album, "100".

This indie rock band, have started to take Britain by storm and even parts of the U.S.. The Hunna really took me by surprise. When I was told I should look into them, I thought they would be decent, but I was shocked. These guys are amazing! Every song has this great sound and great energy to it.

"Bonfire", "She's Casual", and "Still Got Blood" are just a few of the songs from "100" and are some of The Hunna's biggest hits. The vocals on every song are mixed in just perfectly with the rest of the band. From the catchy choruses to the insanely good guitar solos, this band is just incredible.

As I have now become a fan of The Hunna, I hope to someday see them live in the U.S.. These guys are the real deal and could be part of the next British indie rock invasion to the United States.