Arizona State Democrats and Republicans discuss their differing views on why they support or are against the impeachment of President Donald Trump. 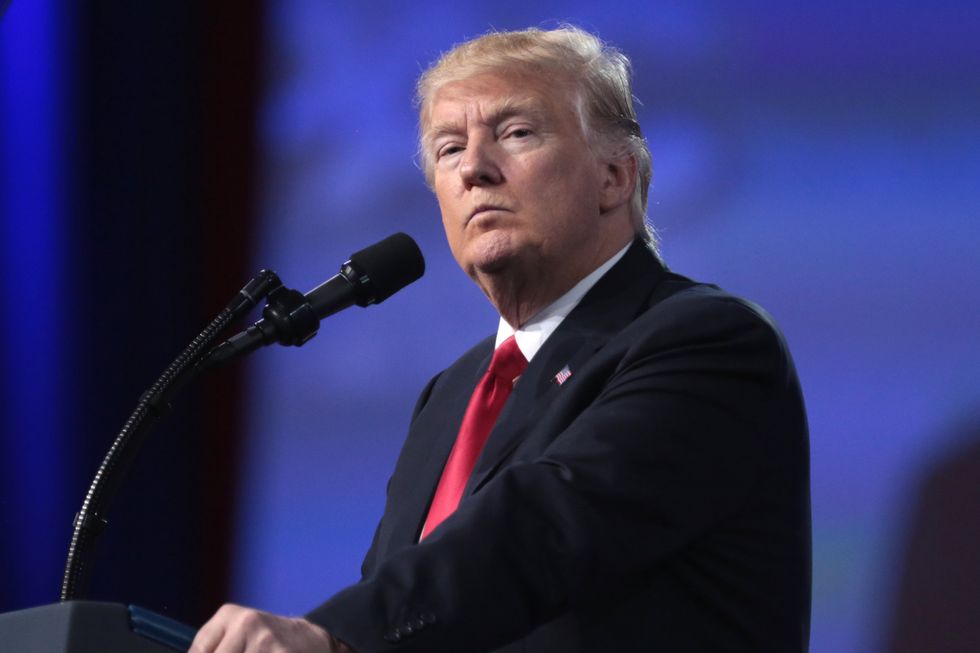 Arizona State University political activists share their opposing political views and opinions about the impeachment process of President Donald Trump and discuss the political division among students and the nation through The Arizona Federation of College Republicans and The Young Democrats Club.

On Sept. 18 a whistleblower announced breaking news about Trump communicated with a foreign leader which included a promise from Trump. According to FactCheck.org, Trump was influenced by attorney Rudy Giuliani to bribe the Ukranian President, Volodymyr Zelensky with $400 million of aid to investigate Hunter Biden, who is Joe Biden's son.

"I currently think the impeachment process at this point is a witch hunt and not very productive at this point," chairman of the Arizona Federation of College Republicans Judah Waxelbaum said. "I think there are a lot more productive things that Congress can be working on right now."

The Arizona Federation of College Republicans is currently focusing on jobs, the economy and how Trump has re-written the judiciary, and employment rates in minority groups.

"I think we can actually be focusing on things that better people's lives," Waxelbaum said. "I don't think this impeachment is nothing more than a way for Democrats to try to make it so Trump isn't on the ballot."

Congress can be working on issues such as the United States-Mexico-Canada Agreement, trade wars, opioid epidemic, and family structure, Waxelbaum said.

"Given Trump's actions and the way he handles foreign affairs I wasn't that surprised," president-elect of ASU Young Democrats, Julian Lehrer said. "I am in favor of the impeachment of Trump because it is clear that he committed extortion, bribery or both."

According to the ImpeachNow website, there are currently 231 out of 233 Democrats in favor of the impeachment of Trump, 0 out of 197 Republicans in favor and one out of one independent in favor. The website, FiveThirtyEight data from Nov. 27 states that 48.8% of Americans support impeachment and that 43.5% do not support it.

"It is Congress' job to do an impeachment inquiry if there are impeachable offenses," Lehrer said. "Those who say that this is just a ploy by the Democrats to get rid of Trump, I would just say look at the facts and ask yourself if a Democratic president committed these offenses if they would be okay with it or not."

The Young Democrats Club focuses on registering people to vote and increase knowledge of currents events. They also cover current events around the world and have political speakers or organization members come speak at the club and have club members ask questions.

There is a lot of discussion in the club about the impeachment process in addition to their policy talks. The club is trying to get more voters to the polls is by making sure the meetings and club engage students that are not political science majors, Lehrer said.

According to the U.S. Census Bureau, the voter turnout rate among 18-29-year-olds went from 20% in 2014 to 36% in 2018. Polls still show that younger voters make up the smallest percentage of votes, but that number is rising.

"I think the impeachment inquiry is going to make students pay attention because we are experiencing history," ASU political science major, Isabella Romero said. "Even if you don't like politics you want to be part of this election. I predict very high voter turnout among students."