500 Words On Archives And Activism: Why Your Local Archive Can Be Your Biggest Ally

500 Words On Archives And Activism: Why Your Local Archive Can Be Your Biggest Ally 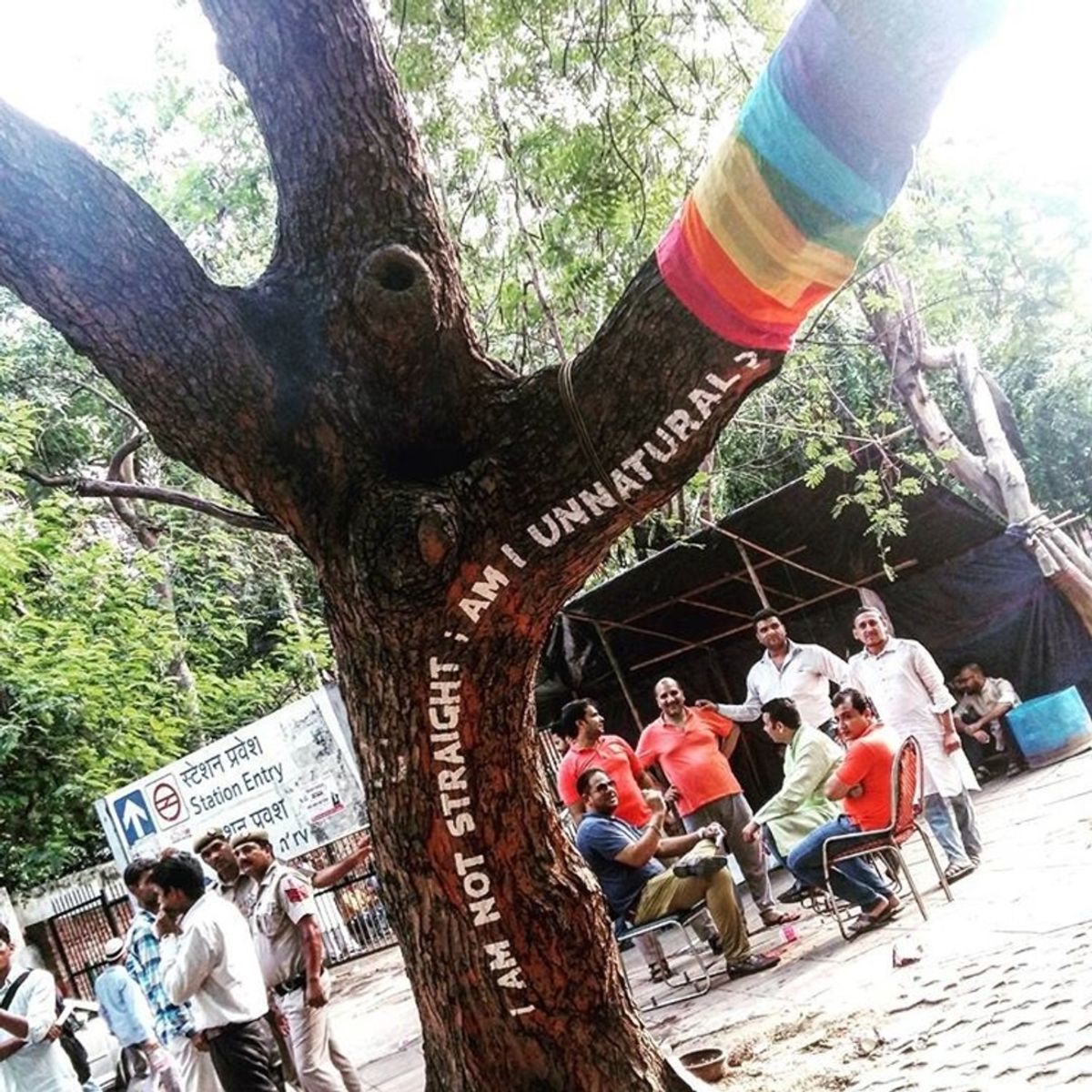 New York City is home to a number of amazing socially and culturally relevant archives. With collections like the Anthology Film Archives, the Bronx African-American History project, the Interference Archive, and the Beyond Manhatta project, there is bound to be one that suits any project, research, or personal curiosity you can imagine.

Archives and society have a symbiotic relationship. The role of archivists throughout history has been to appraise and preserve texts of the past to benefit the present while society worked to support the archives and provide the essential aspect of their contents: history.

In the late '70s, many began to realize and express the concern that what was deemed important, and thereby worthy of conservation and availability was strongly dictated by the dominant class (i.e. the patriarchal figureheads and those in higher class stations). Thus, the role of the archive shifted along with the values of the public.

Archives and libraries went through a period of radicalization where their goal became to preserve the history and memory of society and reflect it with equality and justice to the people and groups who helped create it.

One of those groups that were traditionally silenced by patriarchal institutions in particular found its place in the Lesbian Herstory Archives founded in 1972. Currently housed in Park Slope, Brooklyn the LHA is a grassroots community that is home to the largest collection of literature, film, photography, and ephemera by and about lesbians.

While grassroots institutions all over NYC and the world have worked to level the playing field amongst serious academic archives and libraries, much of the content that makes up the “silent history” of society is still being, well... silenced.

For example, If you go on to the American Library Association’s list for the top ten most challenged books of 2016 you’ll find that the top five list LGBTQ+ characters and themes as reasons for contention.

Schools are banning their libraries from making books like "This One Summer," a YA graphic novel depicting two pre-teens navigating their way through adolescence written by Mariko Tamaki and illustrated by Jillian Tamaki, unavailable to readers who might be able to find themselves represented in the LGBTQ+ characters portrayed.

As part of this community and as an aspiring archivist, I can’t say I was very shocked, but it did make me feel indignant.

Maybe it just appealed to my sense of social, political, and historical responsibility to make the unheard and underrepresented minorities of society available and understood: loud and clear. Archives like the LHA have worked for decades on community outreach and LGBTQ+ inclusion as their mission and, if you feel as responsible for the integrity of representing an accurate and well-rounded present as I do, then, please: go visit and support your local archive.