Appreciation To My First Roommate
Odyssey

Appreciation To My First Roommate

Living together wasn't easy, but we became closer because of it 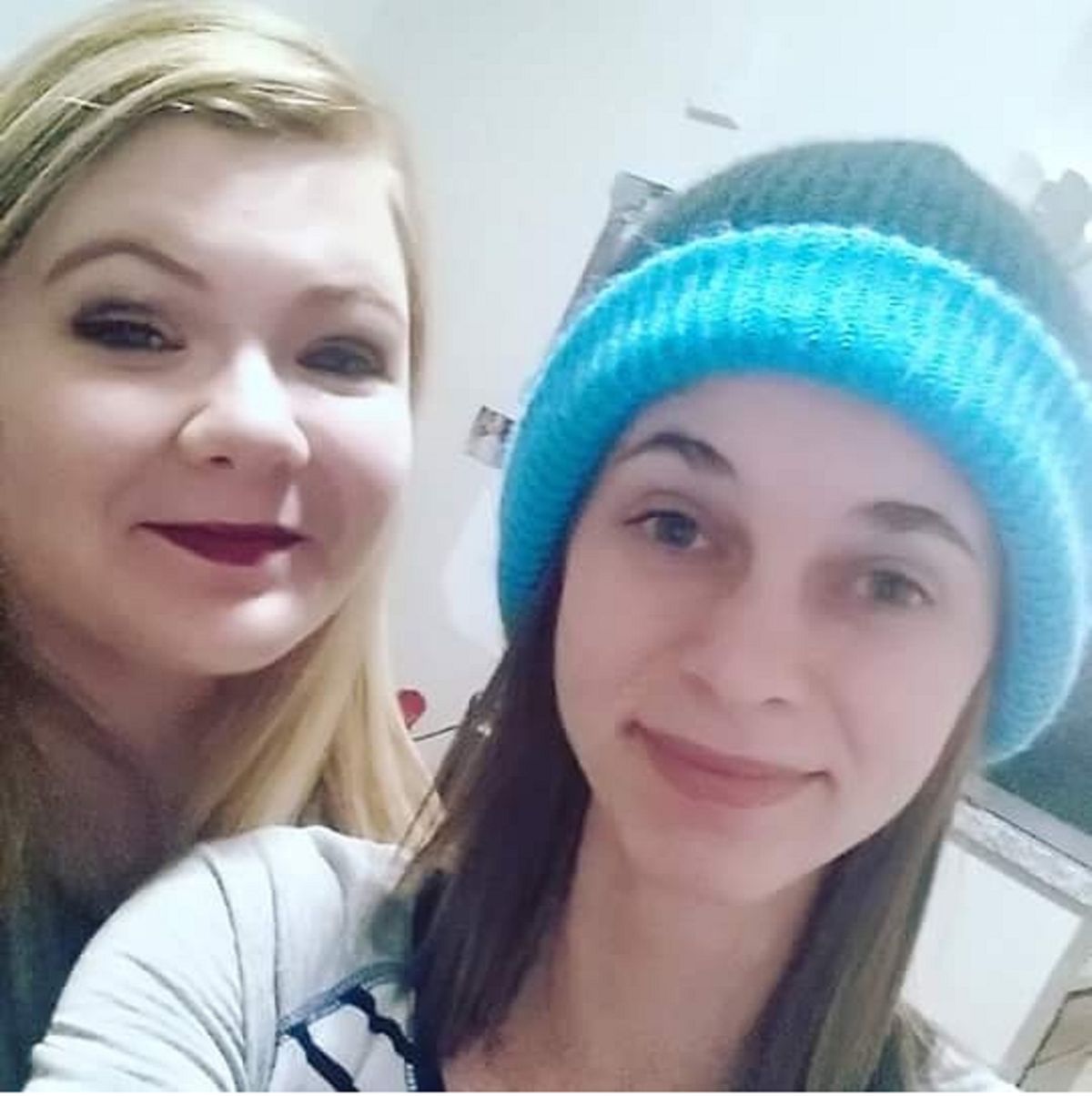 I have been in college for almost three years now and one of the hardest parts about college is having roommates. In my three years of college, I have had four roommates and I am fortunate that these four have been such a huge part of my life. But it was a very hard adjustment going from being my own roommate to having to share a room my freshmen year.

Thankfully, I had my best friend as my freshmen roommate and she was in almost the same situation as I was. We both are babies of the family and we both never really had to share. Now rooming with a best friend is not for everyone and I thought it would ruin our friendship, but it actually made us a whole lot closer. Our first semester together was not easy at all and it tested our friendship. We fought and once we even went without speaking to each other. Issues that had been present in our friendship for years had to be discussed because we were living together and those issues could no longer be ignored. Apologies were said and promises were made to do better as roommates and as best friends. Because we hashed out our problems with each other, we saved our friendship and have been close ever since. My best friend taught me that being kind and honest is the only way to live with someone. She also taught me that we were not always going to get along, but at the end of the day we weren’t only roommates, we were best friends. So, as best friends do, we stuck by each other, even at the worst of times. Even when one of us was being a brat, the other one was there to say, “stop and let’s talk”.

Things with my freshmen roommate weren’t always perfect, but we made good memories and taught each other so much. This article that was supposed to be about being a good roommate is now an appreciation post for my best friend and first college roommate. Because my best friend and I were roommates I learned to be a decent human being and I used the lessons I learned with her for my next chapter in life. My best friend and I were unable to live together for our second year, but because of my best friend, I was prepared to live with three of the most amazing people, that I now call my roommates. Being best friends and freshmen roommates wasn’t easy by any means, but there isn’t a day in my life that I regret it. I love the memories, inside jokes, and the best friend talks that we shared and I will always be willing to be roommates again… as long as I get my own room.

Caitlin Marie Grimes
University of South Florida
11131
Beyond The States