It's officially the year of "Harry Potter!" 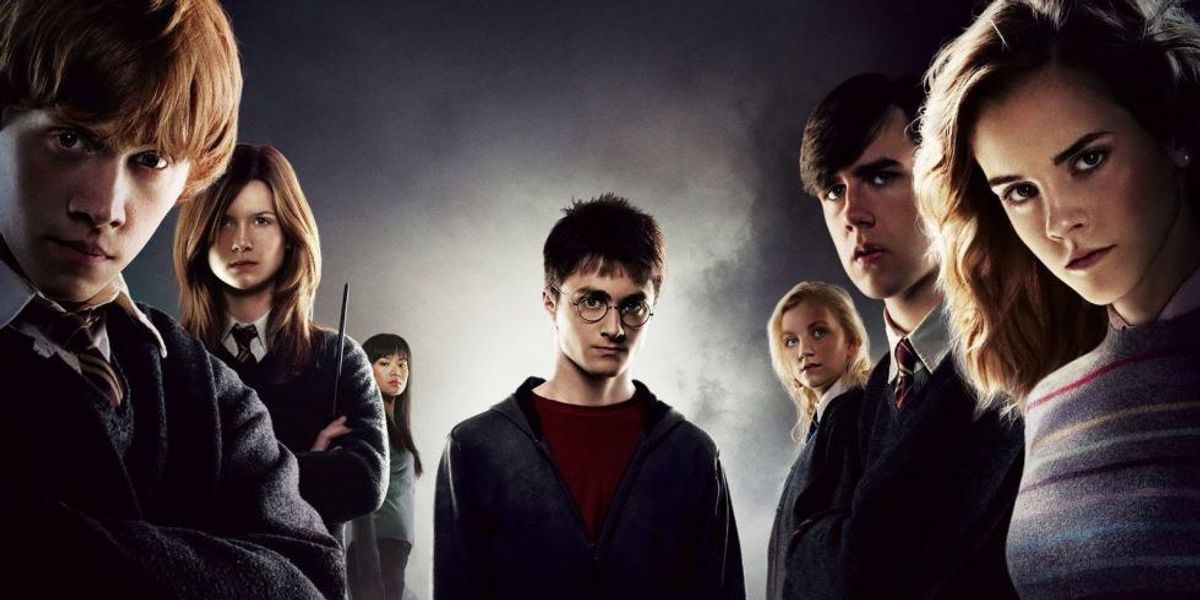 While a lot has been going on recently, I’m sure all the Potterheads rejoiced at the good news this week. Last year, we found out that there was going to be a play that would follow Harry and his son Albus set after the epilogue. Unfortunately, most fans were disappointed to hear that the play would only be opening in London. Never fear!

This week, it was announced that the script will be sold in print in July for all fans to purchase. As expected, the preorders for “Harry Potter and the Cursed Child” skyrocketed to the top of Amazon’s bestseller chart. With “Fantastic Beasts and Where to Find Them” also being released this year, I easily dub this year the year of "Harry Potter."

Like most of my friends, I grew up reading "Harry Potter," watching the movies in theaters, shedding tears for all of the fallen. Of course, like it is for everyone, "Harry Potter" will never be over for me. Obviously, I’ve already pre-ordered the book, and I will probably finish all of it the day I get it; I will go watch the movie the first day it comes out.

If you couldn’t tell, I’m beyond excited. However, there’s always the fear of being disappointed. When the series ended, fans carried on using their imagination, expanding the world that we had all grown to love. We’ve had years to come up with our own theories on what happened to Harry’s kids at Hogwarts and how our favorite characters are doing after the war. It’s pretty much inevitable that things are at least going to be somewhat different from what we imagined.

While I'm not looking forward to some of my closely held theories to be potentially invalidated, I've decided to go in without expectations and accept whatever happens. I trust J.K. Rowling to stay faithful to the characters she created many years ago, no matter how long it's been. Ultimately, the universe does partially belong to the fans, and we’re perfectly entitled to accept or reject whatever we want to. So, here’s to the year of "Harry Potter!"