4 Animated Short-Films That Will Tug at Your Heart Strings

4 Animated Short-Films That Will Tug at Your Heart Strings

These animated short films, all less than 30 minutes, tell the stories of loneliness, westernization, and the absurd. 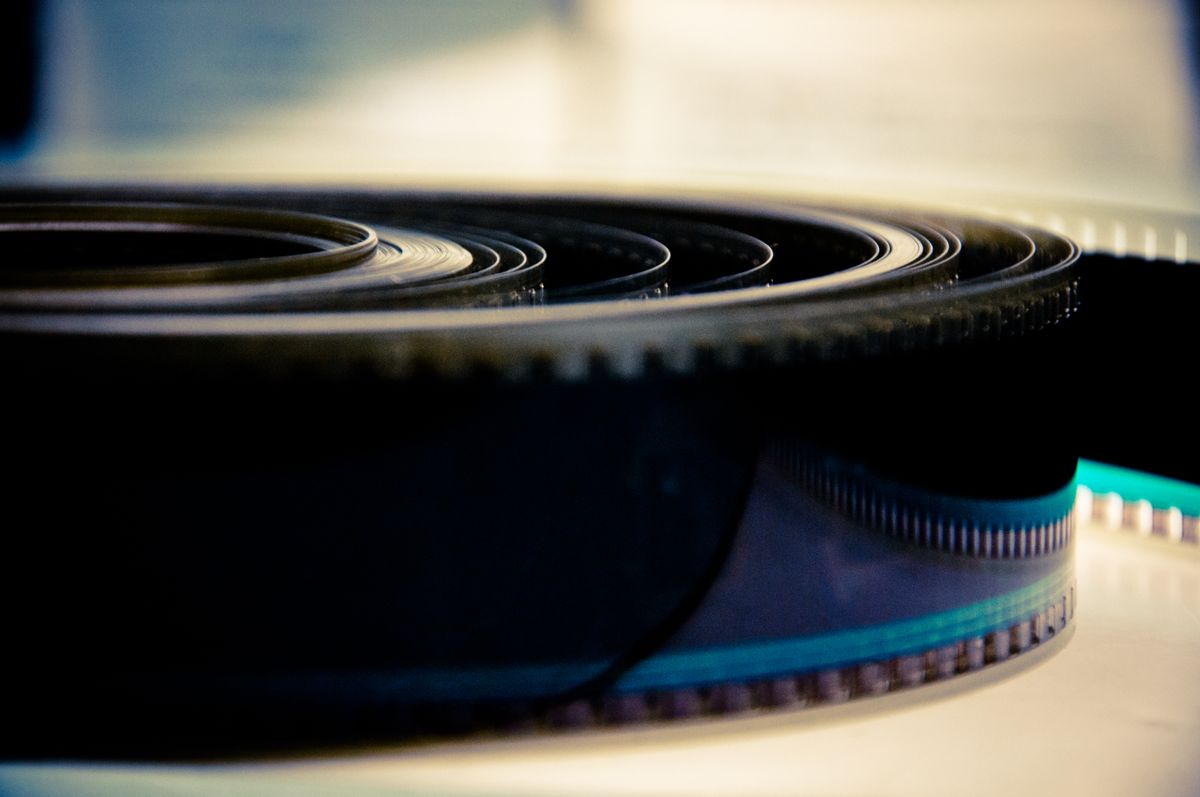 Creators of short films provide fantastical, moving stories within thirty minutes or less. Their characters, animation expertise, and plotlines keep viewers engaged, immersed, and often in tears. Indeed, on top of the love and care they hold for the art of story-telling, creators put pieces of their own personalities into their creations in only a short amount of time. The following five animated short films showcase each of these qualities from beginning to end:

"The House of Small Cubes" in English, "Tsumiki no ie" tells the story of an elderly man who works hard to keep his home dry in a flooded world. He builds and builds as the water level rises, and continuously carries furniture and knick-knacks to the newly-constructed rooms. However, one day, his pipe falls into the water when he hauls a dresser into his boat and there's simply no adequate substitute. A journey through old memories follows as he dons a diving suit and swims through abandoned rooms, inhabitable because of the flooding.

"Tsumiki no ie" is emotional from the plot alone, but as there is no speech alongside the film's soft melody, the creators tug at our heartstrings even more. A story of loneliness amidst a memory-filled solitude, "Tsumiki no ie" speaks to much in less than fifteen minutes.

"Ojiison no Lamp" is a story of westernization, centered around a single seller of lamps in Japan. It begins with Toichi, a young boy who happens upon an old oil lamp in his grandfather's attic. His fascination with the object is clear, and thus his grandfather tells Toichi the story of Minosuke, his ancestor from fifty years prior and the aforementioned lamp seller. The creators then thrust us into Minosuke's story, when Japan has only recently been introduced to electricity. Electricity, however, proves detrimental to Minosuke's oil lamp business.The relatability to Minosuke's character and the overarching feeling of nostalgia enable "Ojiisan no Lamp" to tell a moving story in less than thirty minutes. World history, consumerism, westernization, and the struggle of the middle man are all topics that "Ojiisan no Lamp" explore.

3.) The Dream of a Ridiculous Man

Based on the novel by Fyodor M. Dostoyevsky, "The Dream of a Ridiculous Man" follows an unnamed man after he realizes that nothing matters to him anymore. Suicidal ideation follows, and he reveals that he had purchased a revolver with the intent to shoot himself, which he carries with him on a lonely night. On that night, he happens upon a distressed young girl, who's desperate for the man to help her mother. Instead, our protagonist bats her away and carries on to his home, where a bout of guilt keeps him up until exhaustion hits.

In his dream, the unnamed man traverses a world like and unlike our own. Absurdity permeates the Earth, disillusionment falls, and our protagonist suffers before finding new meaning.

Also based on a story, "A Country Doctor" by Franz Kafka, this short film captures the absurdity Kafka is known for. As the title suggests, "A Country Doctor" regales a country's doctor determination to attend to a sick young boy, but amidst a series of surreal events.

The animators play with physics and eerie music plays in the background of "A Country Doctor." Perhaps not as heartwarming as the others, "A Country Doctor" will nonetheless please your appetite for an animated short film.