Ancestry As A Form Of Storytelling

Ancestry As A Form Of Storytelling

It is an analysis into the story of being. 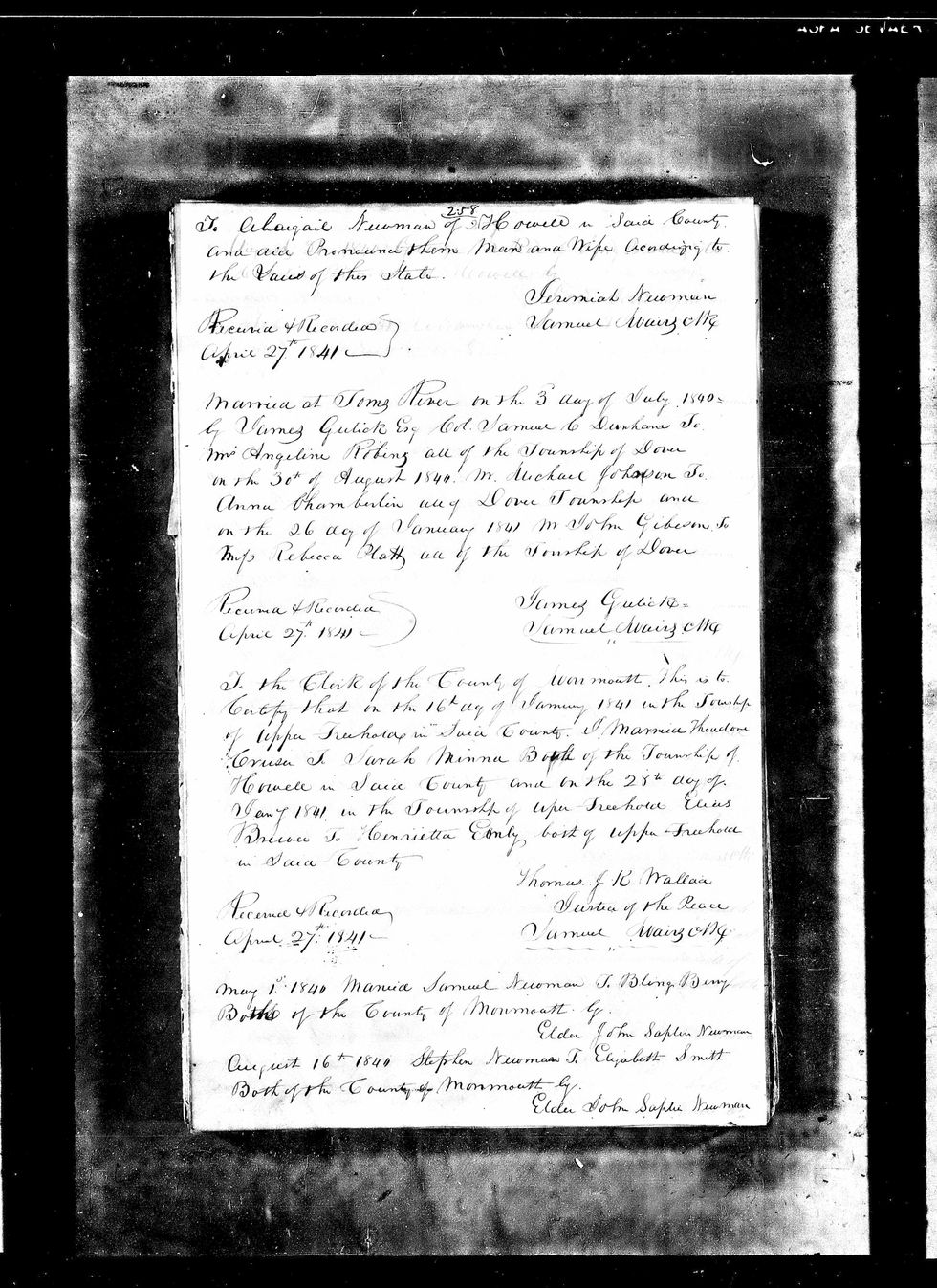 Learning one's own ancestry can be like a story being told, a real-life Silmarillion, a Dunsanian dream-cosmos that involves an industrious line of immigrants, soldiers, strangers, outsiders, and possible nobility. I looked at this lineage through my maternal side, now I want to look at it through my father's side.

I remember my dad telling me one time that my great-grandfather was an Irish captain who married a Cherokee woman who was known for making pottery with her long fingers. Of course, I knew that it was bupkis even before finding out the real truth, but it does reflect what many Americans have been told. People have the tendency to exaggerate their lineage especially if they are ignorant of it. As Sandor Clegane would say: "Most families claim some great ancestor so far back that nobody can prove them liars." Often, royalty make claims of descent if it benefits their own standing, which was done throughout history. In the case of the Merovingians who were a royal family in the early Middle Ages, they claimed descent from a queen who was bathing one day and then she was impregnated by a quinotaur, which was a bovine sea creature. The Chronicler Fredegar went in a less abstract position but made the claim that they were really descended from King Priam and his band of refugees of the Trojan War.

However, when they cannot "a round, unvarnished tale deliver" (as Othello would say), people who have genuine intentions would simply shrug concerning the real truth of their family's history which they may not actually know. Their intentions may not be cynical, rather they just want to have a tapestried story of their lineage. I will not lie, since I did have exaggerated expectations as to what ancestry I had. I speculated whether I was largely Irish but also part Native American, Jewish, or Italian, if my ancestors came to America during the Potato Famine, or even related to the Clan Scott in Scotland.

I have discovered that none of these were true, though it does not make me disappointed, since now I am curious about how life was like in Northern Ireland that caused my ancestor to leave and come to America. It reminds me of when George R. R. Martin found out that he was not actually 1/4 Italian but 1/4 Jewish, he had more unanswered questions than answers and he even stated to Henry Louis Gates that he wanted to write a story about his family.

Indeed, I can definitely say that there are plenty of gaps within the research conducted by a freelance genealogist I paid to uncover this information, which are where I would want to fill in. Considering how my father was always fascinated by pirates and would always take us on vacation to the Florida Keys, and how my father's mother's side consisted of a line of fishermen, was there a connection? Did my father's fascination with the sea come from his mother?

Since my paternal line originally immigrated from County Tyrone, which is located in Northern Ireland, and since there are plenty of Scottish surnames like "Scott" (obviously), "Miller," and "Rankin" and English surnames like "Newman," "Derby," Smith," and "Ward," it completely alters how I look at my Irishness. Although I was told that I was Irish on my father's side, it was never made clear where exactly in Ireland it is. I have always thought it was in Ireland proper, though now it would appear that I am more Scottish and English than I originally thought. I always thought that I had some degree of Scottish ancestry due to my "Scott" surname, though now this revelation sheds light on that degree.

The problem that I may have had was focusing on the word "nationality" within the context of not just "belonging to a nation" but also "belonging to an ethnicity" like when people say "What nationality are you?" and you list off the nations from where you claim descent. In some ways I was doing that, not out of any strong transnational conviction but out of a general idea cartography, though this insight proves that humans are more mobile than they are actually perceived as being.

Though even if I was part Native American, I know that it would not help if I told people about it; especially not Native Americans since I have never lived in a reservation so I do not comprehend the grievous living conditions that Native Americans have to go through in modern America. This is why Native Americans were upset about Elizabeth Warren's claim of Cherokee ancestry even after it was proven true.

I will tell you that the discoveries you may uncover may not be as exotic as you expected. You might not be descended from Native Americans or Charlemagne, but you will find details that will surprise you.

From Your Site Articles
Related Articles Around the Web
family
Report this Content
This article has not been reviewed by Odyssey HQ and solely reflects the ideas and opinions of the creator.