I Took A DNA Test And I'm Shook To My Core

I Took An Ancestry DNA Test And Frankly, I'm Shook

Despite the bandwagon-y culture and privacy concerns, DNA tests give you a bigger sense of who you are. 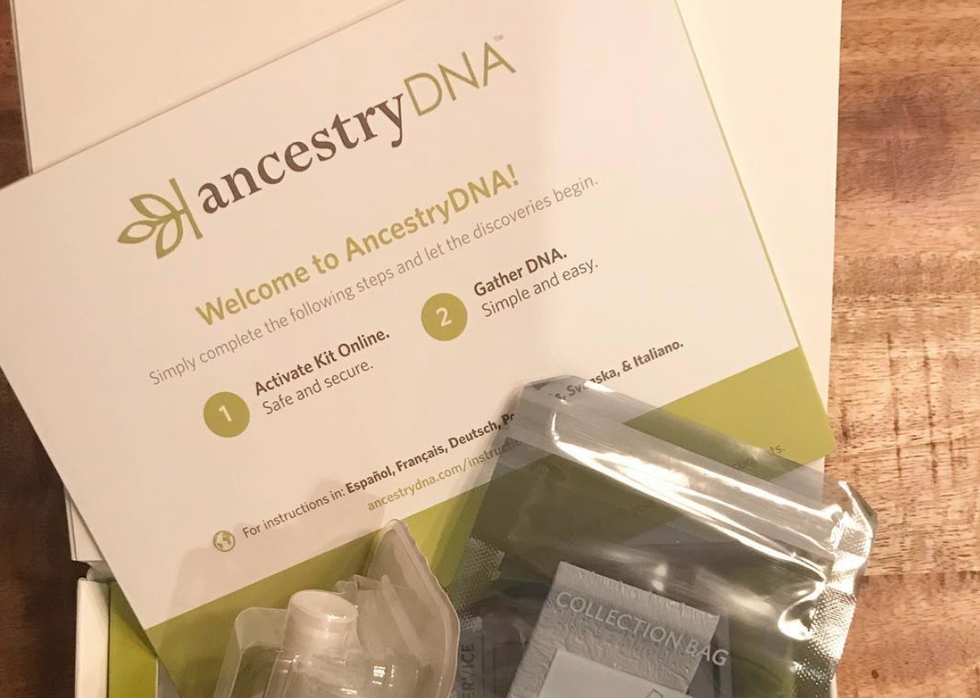 Ladies and gentlemen, I regret to inform you that I have given in to the hype: that I took an AncestryDNA test.

But to be fair, it was a Christmas gift. And as someone who has a highly ambiguous ethnic background (and practically the only person in my family who has yet to submit one), I couldn't help but resist finding out about my ancestry.

Before I go on, I should mention why such tests are controversial. There have been conspiracies and allegations in the past that some of the DNA kits' suppliers send your DNA to the federal government. Moreover, there have been some criticism over the accuracy of tests; some users reported that different kits from 23andme, Ancestry, and others have yielded different results.

Prior to taking the test, I always thought of myself to be half-Chinese, a quarter Irish, and then 10 percent or so of Italian and Swiss. But according to the Ancestry DNA test, I was 48% Chinese, 19% Italian, 19% Irish, 9% French, 3% Vietnamese, and 2% Greek.

To put it simply, I was shook.

When I submitted my test, I was afraid that I was going to find out that I wasn't going to be an ethnicity that I've known myself to be for so long. Maybe because I've been watching too many YouTube reactions to peoples' test, but also due to the fact that my maternal grandfather was adopted by mainland Chinese; he was (he's no longer alive) purportedly to be from Taiwan or further southeast in Asia.

That could explain the Vietnamese part, but what's also was shocking was the French part too. This might be attributed to my Swiss heritage, but one of the classes I'm taking this winter is Irish history, which includes many instances of the French aiding the Irish in the 15th century. Needless to say, I was having such an "a-ha" moment here.

So, if you were to ask me about how I feel about DNA tests, I would say give it a try if you're feeling up to it. In terms of accuracy, my results were for the most part were spot-on; I even found some of my cousins from Oregon as DNA matches who also took the test.

DNA tests are a superb way to find out more about yourself, especially if you're ethnically ambiguous like I am. I now have a better understanding of who I am as a person and have found a new pride in my heritage. Though the privacy and inaccuracy concerns are of valid worry, this should not discourage someone who wants answers on who they are.