What My Ancestry DNA Test (Actually) Taught Me

What My Ancestry DNA Test (Actually) Taught Me

This is me? Who are you? 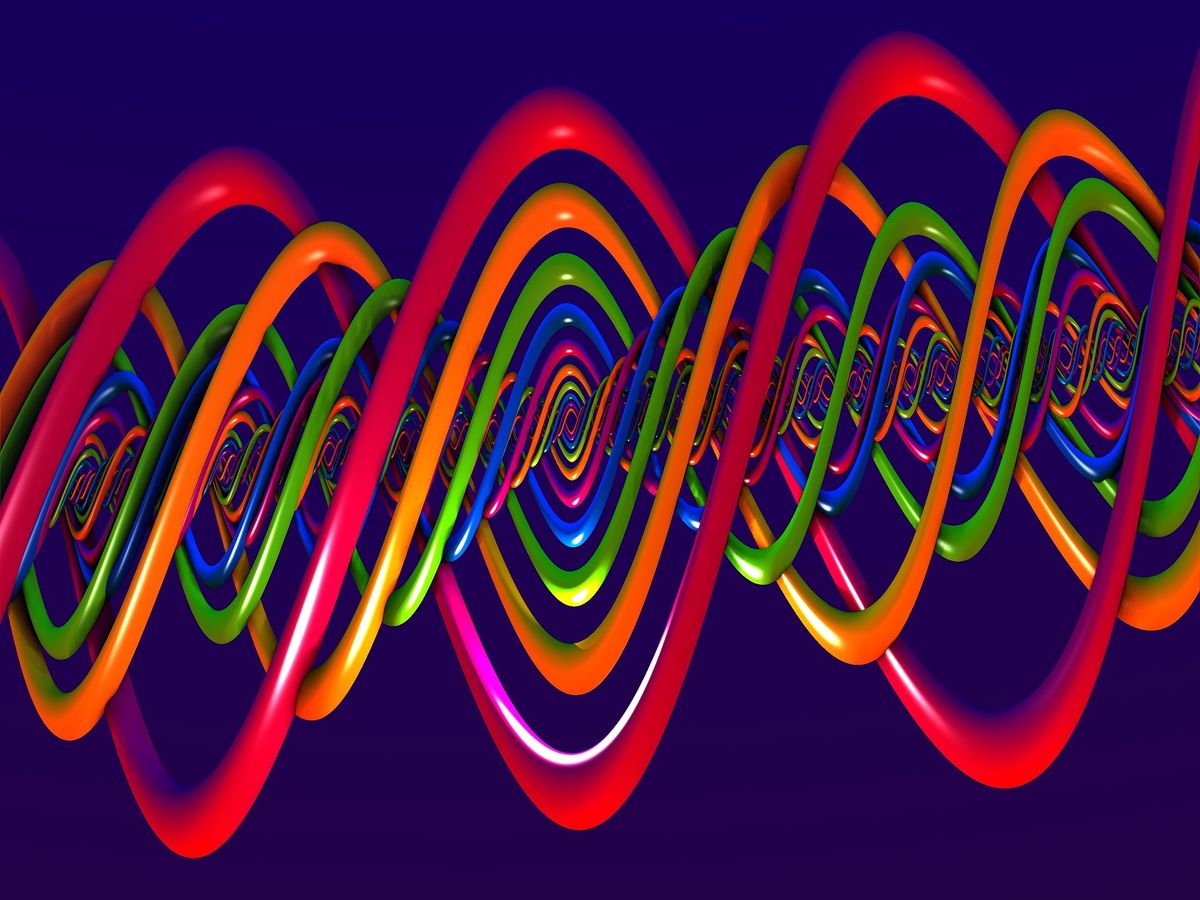 DNA tests are the craze right now (or at least I think so) but why? I don’t know when, where, and/or my fascination with my DNA all of sudden came into place.

I partially think it was because I was hoping to get back results that said I was “exotic”. I wanted to be special. I wanted to feel like everyone around me seemed to be. Which was secure in themselves.

BUT, after getting the results back I didn’t feel that “ah-ha” moment. I was indifferent actually. It’s almost as if I wanted the test to tell me who I was ethnically, which then, in turn, would give me clarity on whatever question or issue I had at the time.

Hahaha, it sounds deeper than how I am trying to express it. But, in essence, I felt some type of void within, and I didn’t know the root of this emptiness. However, randomly the lecture in my immigration class one day kind of helped me put everything into perspective.

My 20th Century U.S. Immigration class yes, focuses on immigration, but also several other complex topics. Such as family/ identity issues, opportunity, discrimination, the American Dream, and the idea of wanting more for yourself.

Recently, the class has really dove into the topic of an average U.S. immigrant feeling like they are living in an “in between phase” regarding their self-identification. Often feeling as if they will never be fully American or whatever other country they are originally from.

This not necessarily being a bad thing, but it is a topic that engages a lot of conversation. Many times prompted by our thoughts from within, but also prompted by other people who impose their definitions and thoughts on oneself.

I just learned of a woman who talks heavily about this issue; and thought I should share. Her name is Jhumpa Lahiri. Noting in several of her interviews that she toyed with the idea of belonging when growing up. Citing that she never felt fully like one side of herself over the other.

She mentions that “As I approach middle age, one plus one equals two….The traditions on either side of the hyphen dwell in me like siblings, still occasionally sparring, one outshining the other depending on the day. But like siblings, they are intimately familiar with one another, forgiving and intertwined.”

With all of being said, I just wanted to say that it’s ok to be in between, but also ok to fully pick a side. My whole message is that however you may feel or define yourself, to know that you are enough. You have meaning. You have a purpose, and most importantly you are special.