An Open Letter to the Ones I Saw Bullied in High School
Odyssey
CurrentlySwoonLifestyleHealth & WellnessStudent LifeContent InspirationEntertainmentPolitics and ActivismSportsAdulting
About usAdvertiseTermsPrivacyDMCAContact us
® 2023 ODYSSEY
Welcome back
Sign in to comment to your favorite stories, participate in your community and interact with your friends
or
LOG IN WITH FACEBOOK
No account? Create one
Start writing a post
Politics and Activism

I am sorry I was silent. 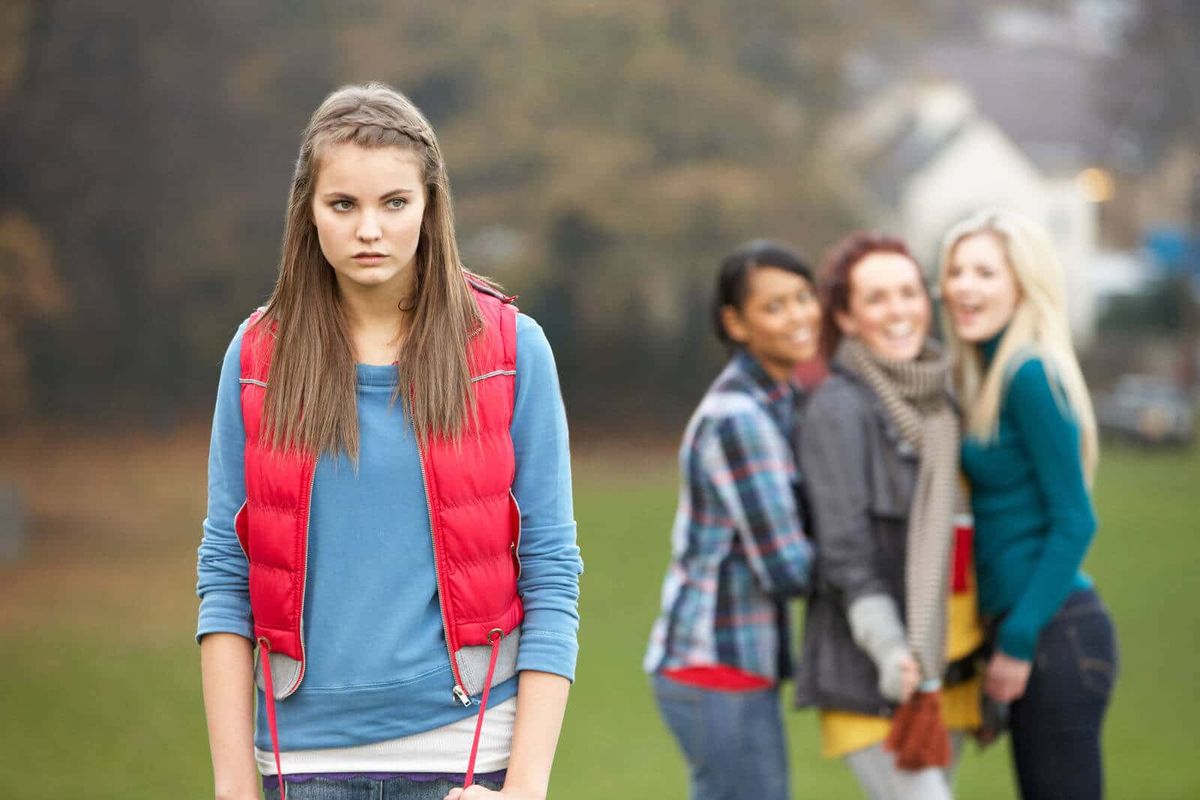 I just finished a book called Nineteen Minutes by Jodi Picoult, a book about a school shooting, the events that led up to it, and the events that occurred afterward. The shooter was a victim of bullying, and when put on trial, the defense attorney uses an argument called "bullied victim syndrome" to invoke sympathy for the shooter from the jury. It's similar to "battered woman syndrome" and PTSD, in which he acted in a dissociative state as a direct result of what he was put through. It was really insightful, and it made the shooter human and realistic, not a monster as we often view school shooters. It made me feel bad for him.

And then it had me thinking about all of the times that I was bullied in high school and all of the other times that I witnessed bullying occurring and didn't do anything about it. I wondered, maybe if I had done something differently, would someone's life had turned out a little different? Would I have been able to make enough of am impact that maybe, just maybe, someone's high school life would have been a little less like hell?

This is an open letter to you, the ones I saw being victimized, and I was too afraid to speak up. I am sorry.

It really is just about fear, isn't it? It seems so silly now, but looking back, I think in high school we probably would have taken a bullet before we suffered public humiliation. Isn't that crazy? We'd rather die than be embarrassed? That's what it came down to, really. I was too afraid of embarrassment. If I saw someone being picked on by the "popular kids," I didn't want to get involved because people would be staring, and they might even laugh. I was also afraid that if I said something, I would become the new victim, and there would be nothing I could do about it. That's it too, isn't it? We were afraid of being victimized ourselves. We would be vulnerable. So we stayed silent.

That's why I'm here to say I'm sorry. It seems so stupid now, and so selfish.

To the boy who got mocked just for existing, I am sorry. People laughed at you and excluded you out loud in class, and the teachers did not do anything for you. Sometimes they even laughed at you too. I'm sorry. I should not have been silent.

To the girl who had a crush on a boy that led her on because it would be funny, I'm sorry I joined in the laughter to protect myself.

To the girl who got mocked for playing around with witchcraft, I'm sorry. Your life is your life, and I know you had a tough one. They had no right to judge you. I should have told them to stop.

To the boy who was made fun of when he spoke his mind and said he didn't like the popular kids because they were mean to him, I'm sorry I laughed for your speaking your mind. It was a really brave thing to do. They shouldn't have made you a joke.

To the gay kid, I'm so sorry. We were not really friends, but people laughed at you, and I hated it. But I said nothing.

High school is ridiculous. I don't think that humans are ever more selfish than they are in high school, when all they care about is protecting their reputations. I feel so stupid thinking back to then. Every time I visit my hometown and see my high school, all of the memories of when I was bullied come rushing back to me, and those memories still break me to this day. I wonder if something would be different if someone would have stood up for me just once. I wonder if all of you are still broken, or if you've learned to move on. I wonder if all of you have the same thoughts as me. Could things be different, if we would have just helped each other out?

Nicole Marie Nigro
Individual Creator
8466
c1.staticflickr.com
Where to start...... Let me start with the cliche that life throws us curveballs and what we do with it is what counts.