An Open Letter To The Friend Who Pushed Me Away

An Open Letter To The Friend Who Pushed Me Away

I still miss you sometimes 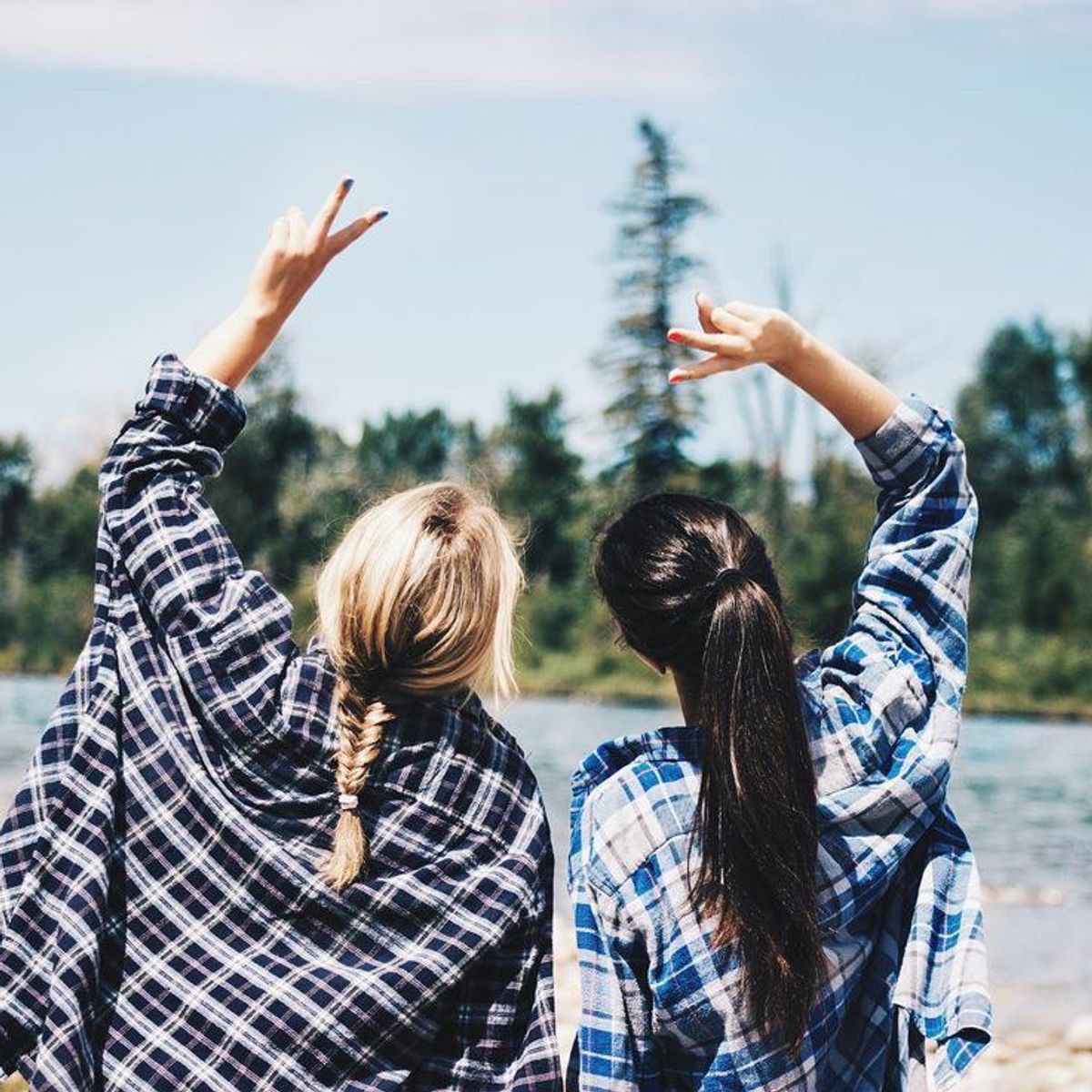 Pretty much everyone will lose friends throughout their lifetime. There are some lucky few who stay friends for their entire life, but most people aren't them. I'm not one of them either.

It's been about a year since you decided to walk out of my life forever. That's quite a while. In some ways, I've moved on with my life and found happiness. But in other ways, I haven't. There are still moments when I see a picture of us on Timehop or I see the things you used to post on my Facebook wall with the "love you's" and "miss you's" or I think about what happened between us and I realize just how much I miss you.

I miss our late-night drives through town ranting or just talking or even simply listening to music together. I miss the way you would always have a story tell me even if I had just talked to you the day before. You had a way of making your life seem so interesting and I always admired that about you. I always wished that I could do that too. But you never knew how boring I thought my life really was in comparison.

Looking back I have realized how much you really didn't know about me. That's my fault for not opening up, but also yours because you knew that I would never really speak up about myself unless specifically asked because that's just who I am. I thought you knew that, at least.

Thinking about everything more and more as time moved on, I also realized how much we really didn't say to each other. You never really knew me, but I never really knew you either. All I knew were the stories you told me and last year I learned from your girlfriend that sometimes you didn't tell me the entire story in the first place. What I didn't know wasn't always my fault because I trusted that you were telling me the whole story. I guess I was wrong about that.

We never really talked about our feelings with each other which is something that I should have realized a long time ago, but for some reason, I didn't. Whenever we would talk about our depression the most we would say to each other is, "My depression is getting bad again," and the other person would say something like "I'm sorry," or "Yeah, mine too," and that would be the end of the conversation. I never realized until now that there should have been more to those conversations. I should have asked you if you wanted to talk about it or if you were doing okay or needed help. I was stupid. But I know that now, so thank you.

I've realized now that our relationship crumbled because we didn't really know each other and because of our lack of communication. You tried to say that it was because I was growing distant with you, but that wasn't the truth. I was talking to you just as much as I always had been, I was the one texting you first and asking you to hang out when you were in town or if I was in your town. What I noticed is that you started getting distant with me. I think you were pushing me away which is what you were always prepared to do whether you realized it or not. By not opening up to me, you were able to keep yourself safe if you ever decided you didn't need or want me anymore.

Last year I couldn't believe you would leave me like that when you knew everyone else important to me had done the exact same thing. But I guess at least you gave me a reason why or the reason you had come up with at least. You weren't as bad as they were. So thank you for that.

I want you to know that I still check up on you sometimes just to make sure you're doing alright. I was actually worried about you when I confronted you last year. I know you probably don't believe that, but I was worried and so were some of our friends. All you had to do was say that you needed help, but you decided to push me away instead. I really wish you hadn't.

But now I mostly check up on you because I want you to be happy. I've seen you struggle a little bit and I want to tell you that I know you can make it through whatever it is. I know that you are strong and beautiful and can take a hit. More reasons why I've always admired you.

Finally, I just want to say I'm sorry you felt like you had to push me away and I'm sorry that I made you feel like I didn't care when I really did. We both made mistakes that eventually lead to this break down and I'm sorry for my half of it. I hope that you can eventually forgive me for it as I have been working on forgiving you.

I wish you happiness and joy in your life and thank you for everything that you have done for me. I love you.