An Inquiry into Cynicism

An Inquiry into Cynicism

In which I wax philosophical... again. 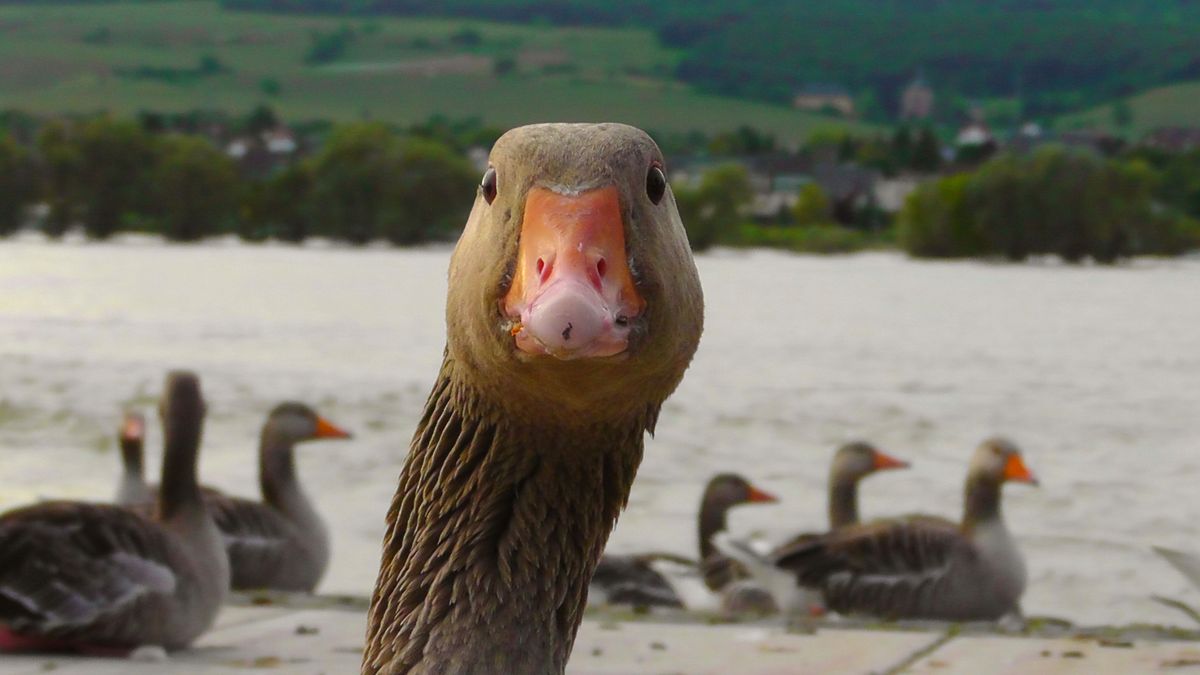 In past weeks I have noticed a particularly strident trait taking over and influencing many of my actions. The trait in question being Cynicism. Whether it be in my musical tastes, my political views, or my view of other humans in general, cynicism characterizes most of my viewpoints. How did I develop from the innocent child young child who never questioned what was told him, to the cynical young adult whose instincts are to immediately question and if possible disprove all that is told him? Well, I can answer that one pretty easily. I never was a very innocent child -due in no small part to the harsh reality of growing up with several nefarious tricksters for older siblings. (Ok, maybe they weren't that bad..) When I grew older, that distrust of things like free candy from a siblings hand simply expanded to include things like free benefits from a politicians hand.

In many cases this cynicism has served me well over the years, and continues to do so. However, I worry that perhaps some of my own more admirable traits have been stifled by this attitude. For example, I oftentimes am perhaps less generous than I should be, because my natural inclination is to be suspicious about those who seek "handouts". I like to think that I can differentiate between those who are genuinely in need and those who simply are lazy. Yet, what if one is wrong in such a case? Tis troubling to think about.

Another example of my cynicism can be readily found in my writings and general discourse on such topics as art and entertainment. I despise the majority of music made after the year 1990. I fail to see the novelty of artwork hanging in our museums that seems more like an exercise in boredom than a genuine piece of art (heck I could splatter paint with the best of them if I felt so inclined). In addition, my tolerance for poems that don't follow at least a semblance of traditional poetry formats is practically non-existent. These are but a few of my over opinionated peeves. Thus, my writing and everyday speech is liberally sprinkled with instances in which I decry the perceived stupidity of others, along with their collective works. In following this course, I may indeed be right about the low quality of some unmentioned pieces of artistic expression. However, to say that I am right on everything I lambaste would be the height of arrogance upon my part. Indeed, I am without doubt often wrong on such topics. Yet I persist in such condemnations anyway. In doing so I no doubt often offend others (whether intentionally or not) and by doing so hurt my witness for Christ. In the bible we are told to "Love your neighbor as yourself". Fortunately for humanity, (or perhaps unfortunately, you can decide) it does not say to only love your neighbor if you perceive them, their art, and their life choices as being intelligent. On the other hand, we are told "Let us not therefore judge one another any more: but judge this rather, that no man put a stumblingblock or an occasion to fall in [his] brother's way." So perhaps I ought to work on reigning in this level of cynicism in order to more truly hold to Christ's teachings.

This trap of cynicism is particularly easy for those of us who perceive ourselves as being intellectuals to fall into. We think we have most everything figured out (or at least we have everything figured out in regards to other people's business) and thus it is easy to look down on those we see as not being on the same pay-grade as us intellectually. Gosh, talk about arrogance. This can often be shown in other ways as well, whether that be in our moral standards, our physical capabilities, or one of a myriad of other situations. I would encourage you to join me in a little self examination on this topic. The world practically needs a little bit of cynicism to keep it running, but if we can keep our own toxicity in this area in check, than perhaps we might find ourselves able to appreciate the world a little better.

Conversely I would urge you to keep a little of that cynicism handy. 'Cause you may not need to slather it on life quite as thickly as you no doubt do now, but a little bit of cynicism is rather good for ones own health sometimes. Trust me. It is better to be suspicious of the soup than to choke on it. Since at this point I have far exceeded my word limit, (pshaw, who needs a word limit?) I will now take my leave. Go be less cynical. Or more. Depending on the circumstances.

And to those of you who made it this far, the duck picture is purely clickbait. I mean, he looks kinda like a cynical duck. perhaps. maybe. yup. It is a cynical duck. Actually it is a weird kind of goose, but ducks are funnier, so we will pretend it is really a duck.