An Essay On Security And Freedom
Odyssey
CurrentlySwoonLifestyleHealth & WellnessStudent LifeContent InspirationEntertainmentPolitics and ActivismSportsAdulting
About usAdvertiseTermsPrivacyDMCAContact us
® 2023 ODYSSEY
Welcome back
Sign in to comment to your favorite stories, participate in your community and interact with your friends
or
LOG IN WITH FACEBOOK
No account? Create one
Start writing a post
Politics and Activism

An Essay On Security And Freedom

Is it time that the citizenry of the United States gave up their rights in order to keep the country safe? 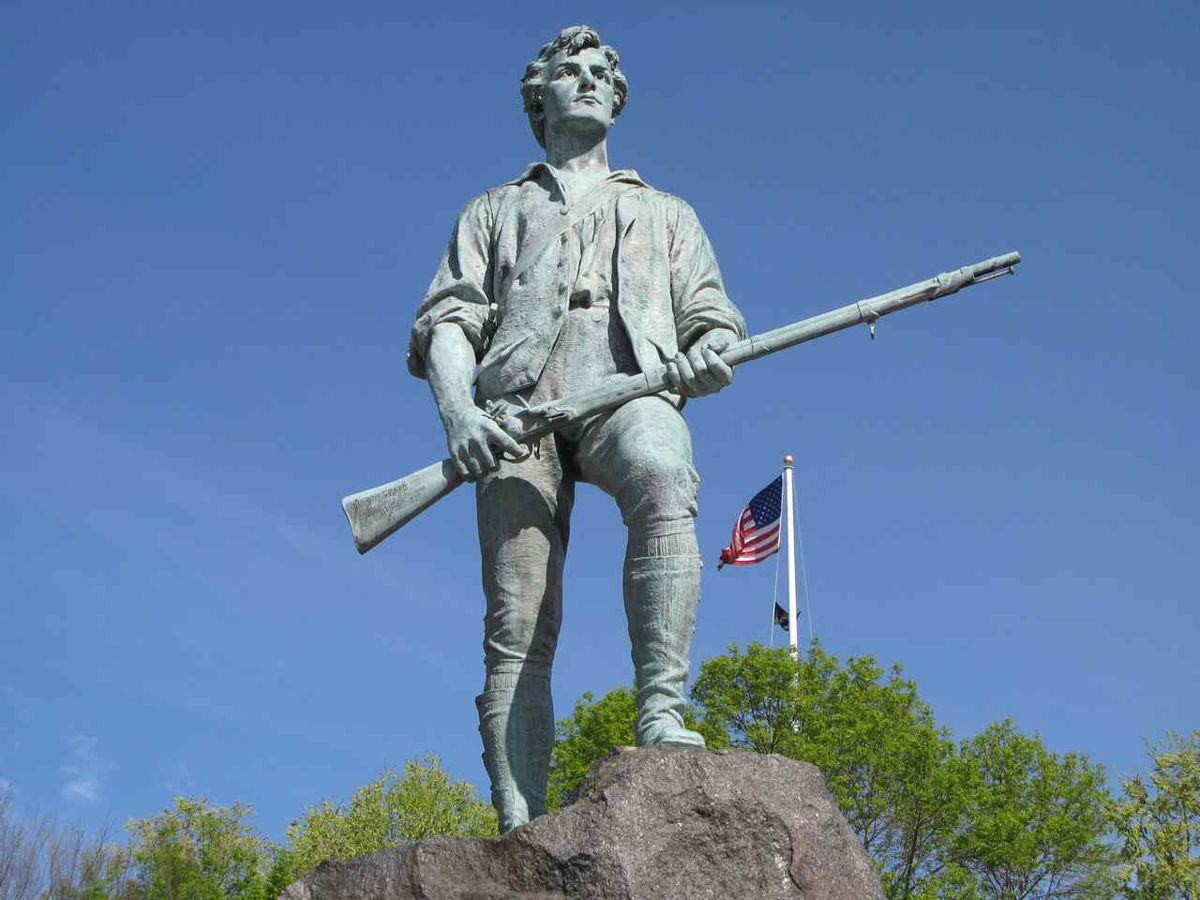 This past week, nearly sixty people were killed and nearly six hundred wounded when Stephen Paddock opened fire at the Route 91 Harvest Country Music Festival in Las Vegas. Since then, everyone from the local college know-it-all to the big government advocate-in-chief and alleged "comedian" Jimmy Kimmel has weighed in. I have heard a lot of arguments from all sides about guns, the apparent terror organization known as the NRA, and what else the government can do to keep us safe. However, this argument can be expanded into a much larger conversation: what about the other God-given rights that the American people have? Have the rights that the Bill of Rights protect become too dangerous to exist in the modern day United States?

To start out, I want to say that I'm a Constitutional purest: I believe the rights given in the Bill of Rights are absolute and there should be no exceptions or asterisks attached to them.

Let's talk about the First Amendment. Hate speech, kneeling during the anthem, and the assembly of radical people are protected, period. After the terror attack in Charlottesville, VA, last August, there were some advocates that said the assembly of white supremacists and KKK members was a call to action (think of the "yelling 'bomb' in a crowded theater to incite panic" scenario). However, the extremist that were there were protesting for a statue to remain in a public space: right or wrong, it is not a call to violence.

The question that has to be asked is: what is hate speech? Is it speech that offends someone? If it is, we all deserve to walk around with duct tape over our mouths. Is it speech that is rooted in vitriol? The case can be made for yes, but everyone says something hateful occasionally (Don't believe me? Look at any social media and tell me I'm wrong). How would we legislate speech? There would be countless Constitutional challenges presented and I believe it would eventually become a "1984" or "Minority Report" scenario.

Apply this tightening of rights to the Fourth Amendment: no illegal searches and seizures. Sounds simple, right? Unfortunately, since the terror attacks on September 11th, 2001, the federal government has expanded its power through the PATRIOT Act and other actions, conducting mass surveillance on the American people without the use of judges and warrants for the surveillance. Average Americans who are entitled to their own privacy have been violated by the growing arm of the federal government for the sake of national security.

Now for the most timely debate: guns. Can the American people afford the right to keep and bear arms in our modern day and age? The Las Vegas shooter passed every background check and legal question that was thrown at him for at least a few of the firearms that were present. People are calling for more legislation (however, at the time of writing, we are still unsure how many weapons were legally bought). If he did buy these weapons legally, what is the solution that will be put out there? "Follow the European model and ban guns," is one that I have heard, and that genuinely scares me.

We have to ask, why do we have the Second Amendment? "A well regulated militia, the right of the people to keep and bear arms shall not be infringed." When the Constitution was ratified in 1787, the American people had recently finished fighting against a tyrannical government. The Second Amendment was written as a fail safe, in case the American government become as oppressive and tyrannical as the Crown that we fought against all those years ago. If the American people had to, we should be armed to once again fight for the freedoms we hold dear.

In conclusion, after tragedies, we as human beings often strive for solutions to problems that make us fear the most. However, when that striving becomes a way to limit freedom, whether intended to or not, I cannot help but fear for the future. Compare two of the most well-known Enlightenment philosophers: Thomas Hobbes, the author of the Leviathan, to John Locke, the author of the Two Treatises of Government. Hobbes believed man is inherently evil, and needs government to protect man from himself. Locke, on the other hand, believed man was inherently good, and was capable of keeping himself and his fellow man safe. Well there are obviously bad people in the world, I align more with John Locke, and if you need to know why, I only need one reason: if Hobbes is correct and man is inherently evil, why would man let another inherently evil man rule over him and restrict his rights?

As Benjamin Franklin once said, "Those who would give up essential liberty to purchase a little temporary safety, deserve neither liberty nor safety."

I'll let you ponder over that, and ask yourself if you are willing to let your rights be restricted as well.

5 Reasons Why Learning About Your Culture Is Essential