Why "Ghosting" Is Wrong 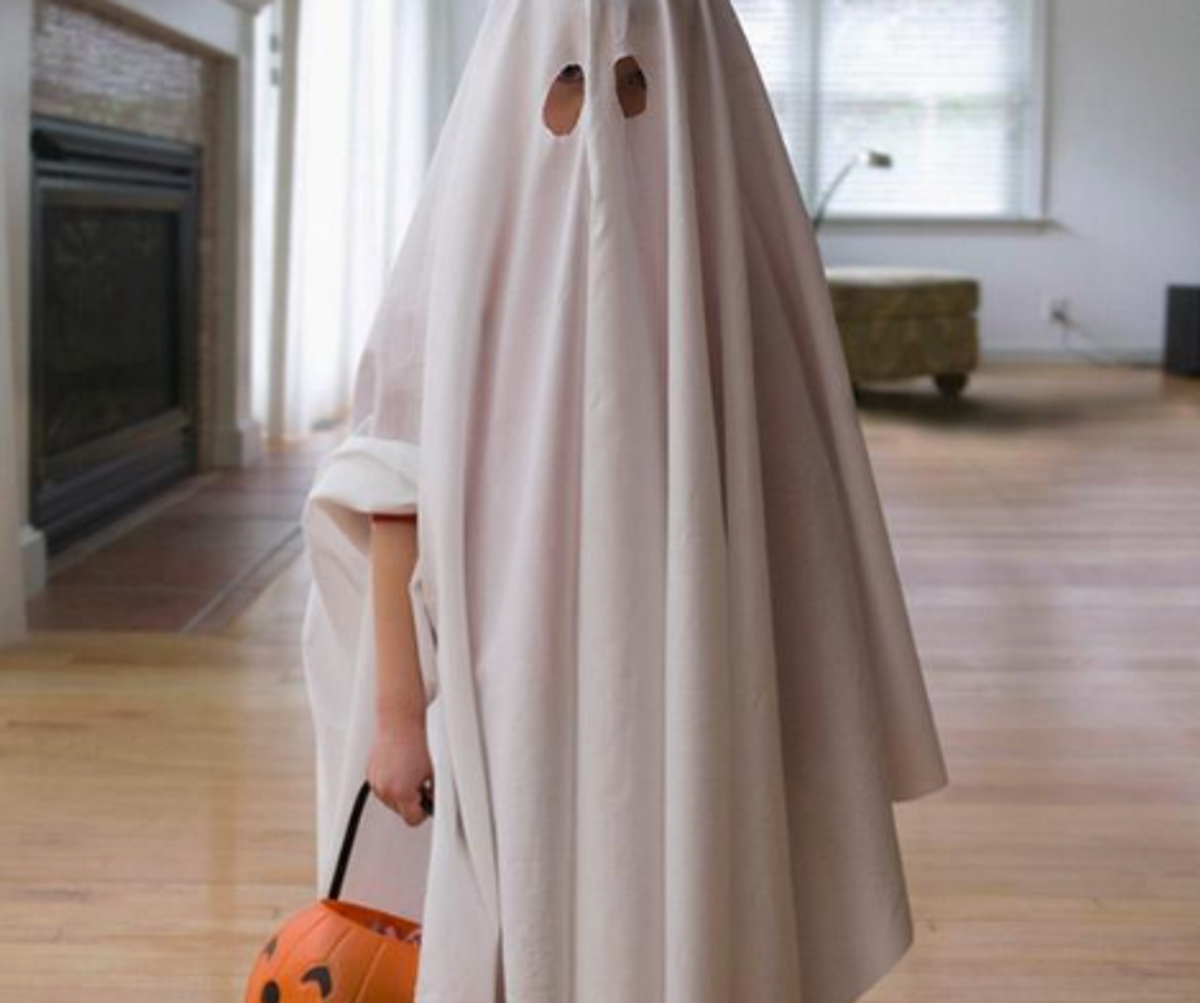 For those of you that don't know what 'ghosting' is, it's a term used in this generation for when you slowly stop responding to someone. It could be a long term friend who's suddenly being rude to you or someone you're dating and wanna break up with but don't know how. Whatever the situation is, you just feel awkward about it and you don't want to face confrontation.

Your text messages/responses become more dry until you completely disappear from their life, like a ghost, hence the term "ghosting." Sometimes this isn't even the case. Sometimes people are cut off by their best friend or boyfriend/girlfriend from one day to the next. Here are some reasons why ghosting is terribly wrong and the worst.

It can hurt because whether you were close with the person that did this to you or not, ghosting is generally just a shitty way to get rid of someone and 95% of the time the person does not deserve it. Most of the time, the person you're ghosting deserves an explanation as to why they were cut off like that. Most of the time the person ghosting them just isn't good with confrontation at all and they feel awkward/ don't wanna make the other person feel bad, so they think that this is the best solution, when it's not. If the person is a complete and utter constant jerk, then maybe you should go ahead. Otherwise, no.

You leave the person hanging and they're probably wondering what/if they did something wrong. At first the person being cut off will probably think it's their fault, when most of the time it's really not. It'll take a bit of time for them to realise that the one with the problem is probably the person doing the ghosting, not them.

While avoiding confrontation seems like the easy way out, remember that this could really leave the other person confused. If you don't explain, how are they supposed to know what happened? Think about it next time ghosting seems like the right decision.

Nicole Marie Nigro
Individual Creator
259
c1.staticflickr.com
Where to start...... Let me start with the cliche that life throws us curveballs and what we do with it is what counts.