A collection of thoughts on today's society 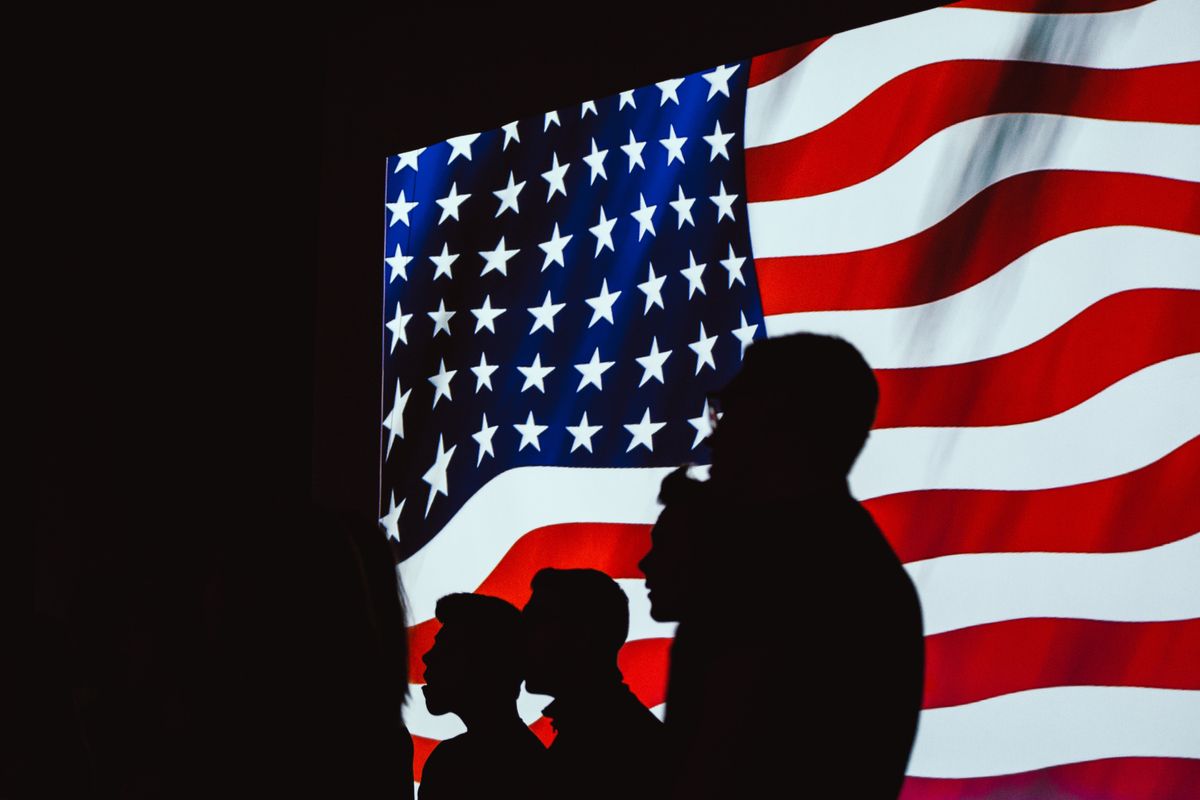 looks down upon traitors

and stands up for the oppressed

who spews hatred and refuses to denounce nazis or racists

The America I know

turns a blind eye to the weekly school shootings

and throws a tantrum over the thought of their

precious killing machine being taken away

when in fact nobody is taking your goddamn guns

than a child who has yet to live out their dreams

The America I know shrugs its shoulders at the homeless Veterans

sleeping on the streets and the men, women and children of color

of melanin in their skin and look different, therefore are somehow, for some

heartless reason thought less of because of how they look

surviving, trying to get through another night, worrying if they'll be able to feed their

just wants to live the American dream; go to college, find a job, buy a house and

raise a family, yet here we are struggling to make ends meet while a member of

on or putting food on the table, and a man who lost his job because was injured digs

longer cover his medication; he stares in the mirror and hates himself with every

fiber of his being, but he can't go without the numbing effect of temporary euphoria

that, just for a little while, eases the pain

But now, he knows he is seen as an "addict,", a useless, vile leach on society

way to survive, to live in a fleeting moment of comfort and ease the pain of every

day life, whether it be through a shot of hard liquor, a cigarette, or another pain killer

The America I know

has paid for five abortions for his mistress of five years, while he supported a bill to

woman who so desperately wanted a child, but her child won't survive the pregnancy,

therefore she needs to terminate, but has to take off work and travel 350 miles to a clinic

in another state; tears roll down her face as her she lies awake at night after going through a

traumatic waiting period while she already knows this is the option she doesn't want, but has no

own bodies, but the America I know regulates a uterus more than a assault rifle

because priorities of the red, white and blue are beyond skewed

Who are you, America?

We are not a democracy

We are a plutocracy, an oligarchy

We are beyond divided, not once were we truly united

would provide healthcare for every citizen

and free college education for our children

We are not the greatest country in the world

We are falling backwards

and we won't stop

until we are truly free

instead of constantly searching for a way to simply survive