American Made The Decision for Me
Odyssey

American Made The Decision for Me

I Guess We Want to Go Back In Time 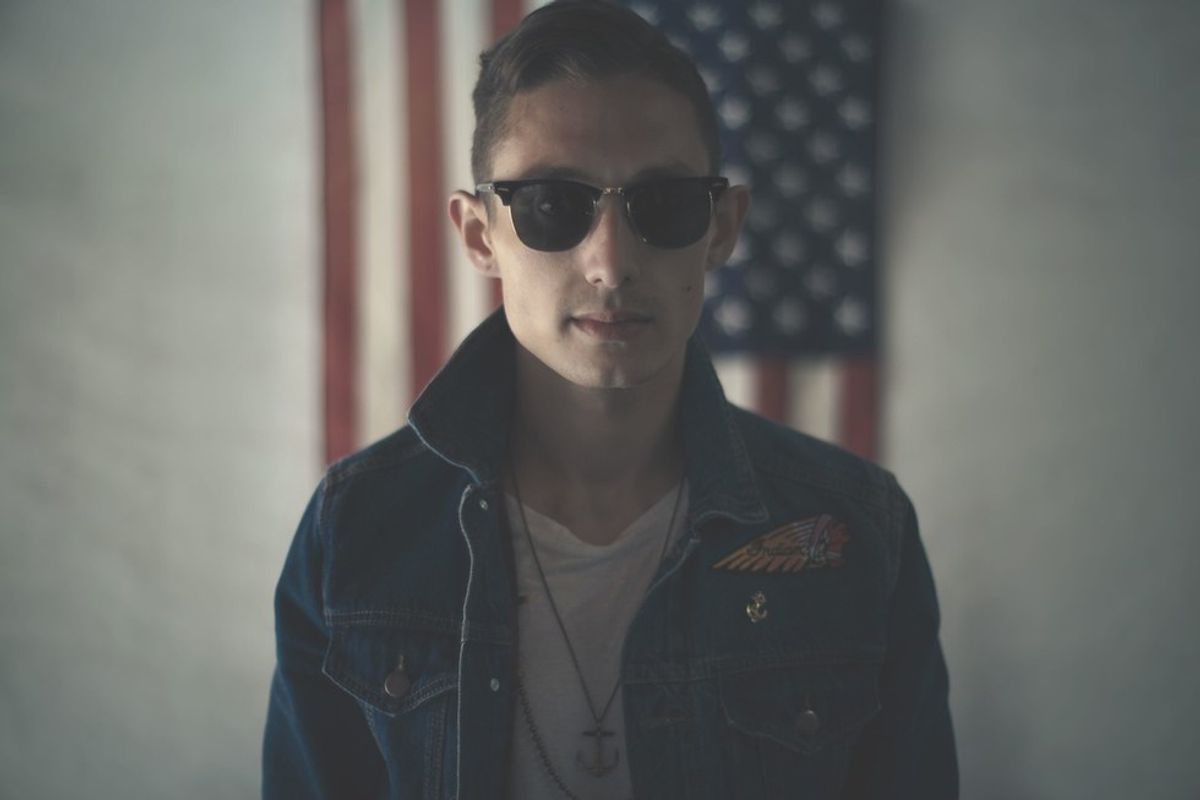 One Wednesday, November 9th, 2016 this country learned who would be taking office as the head of the nation for the next four years. As results came in just hours prior to the official announcement I could not help but feel a sharp pain running through my body. My legs could not stop shaking and for some reason, I had tears held in my eyes, but I was not letting them come down. My father was sitting right in front of me at the living room dining table, he was half asleep but was still able to watch as results came in. My mother was in bed and my siblings were in their room, as they needed to get some sleep for school the following day. My dad ended up going to bed before the actual announcement was made, my mind didn’t allow me to sleep.

As each state came in and reality started to set in, I began to get filled with so many questions. I majored in political science in undergrad so I knew that these elections are always filled with upsets and shockers… but I didn’t think this would be one that would shake America. If there is one major thing that I learned about the presidential election, while in college, is that it’s a big popularity contest. The candidate with more supporters, more fame, and money, would be the one to win.

I wish I could be writing this with a smile on my face and announce that for the first time in our nation's history, the country would have its first female President. This is not the case… Instead, we have elected a television personal, a man who is a big supporter of a beauty contest that awards the “prettiest” female, someone who has called sexual assault victims… liars. Someone who made promises to kick communities out of this country based on their religion and ethical backgrounds. A male who happens to be a billionaire and is selling the image of fortune to a nation that is going through difficult times. A man who has insulted women because he didn’t like what they had to say. A male who is going to make a decision for my family even when my family had nothing to do with what is currently going on with the economy or violence. But most importantly we elected to keep a nation of people who are members of our society, living in the shadows.

There are many things that upset me during this election. I understand that Trump said things that were extremely offensive but I can’t begin to understand how in the world there are so many individuals, in this nation, that still believe that a specific class, race and gender is superior to others. It’s one thing to share your views and opinions like many people do on social media, but it’s another thing to have millions of people support your words and thoughts. With support comes power and comfort. As an American citizen it’s hard to realize that there are millions of people that don’t believe a woman is able to do any job they dream of, that people of color and their lives don’t have the same value as someone who is Caucasian, that you are not free to love whoever you want, that you are not free to express your true self, that the lower class won’t be able to leave their poverty, and that the American Dream is truly dead.

I do believe that if this race were between two males, the outcome, and the reaction would be much different than what it is at this moment. America has spoken, and to be honest, old America is not ready to make progress. They are not ready to have equal pay; they are not ready to see a woman have power. But they are ready to try and bring back an older generation that limited the mobility of people based on things that they were born with. They call this nation the land of the free, but when did that even begin? How are we free when we don’t even have the ability to move forward?