Do artists have an obligation to use their skills to make a political statement? 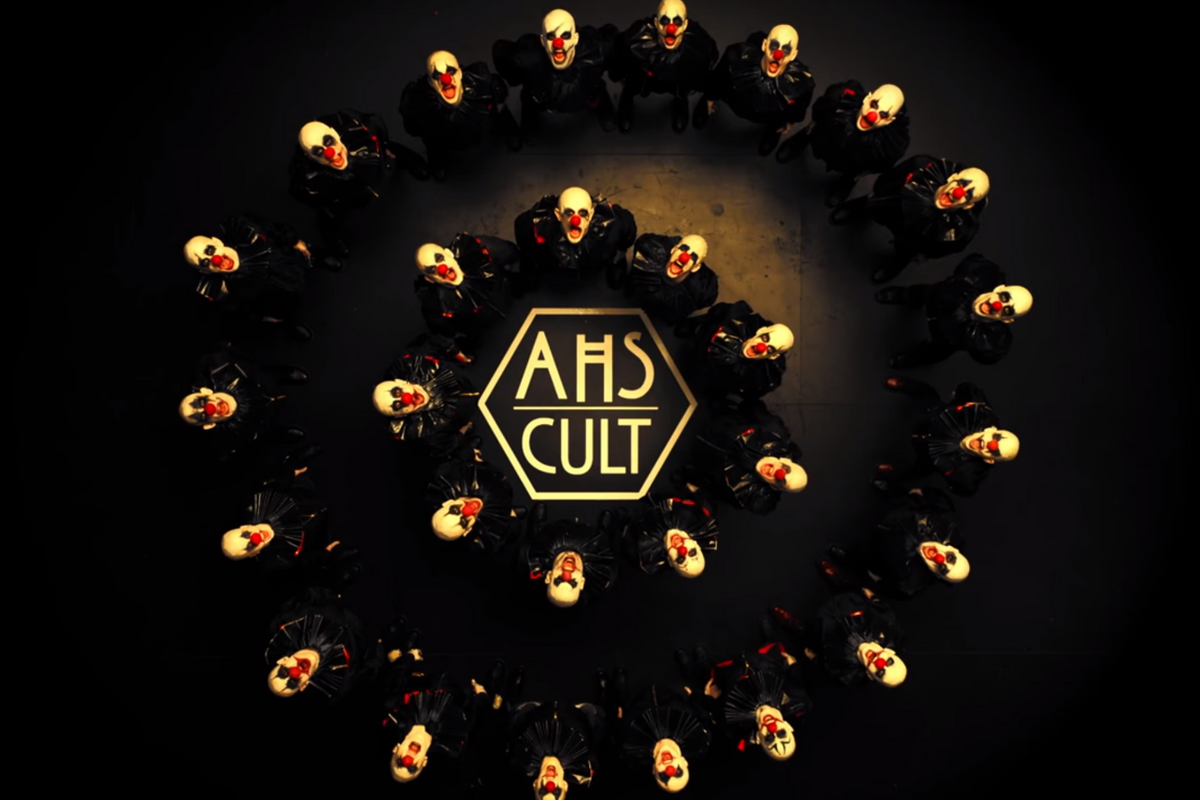 I sat on my bed, wrapped tight in my favorite blanket, a cup of hot tea in one hand and the bright screen of my laptop starring back at me. It was the premiere of American Horror Story, after all, and I was prepared to sit through every psychologically disturbing minute of it in style, or rather, comfort. Having been a fan for quite some time now, I was well prepared for any frights that were inevitably to occur during the episode. However, I realized I was perhaps not as prepared for the social and political commentary creator Ryan Murphy planned to infuse into his critically acclaimed anthology series.

I was unsurprised to hear that Murphy planned to take on controversial topics in the current political climate directly, going so far as to even begin the season on the 2016 election night. All of his shows have addressed social, political and economic issues to various degrees of intensity with Glee, The People vs. OJ Simpson, Feud, and Scream Queens all promoting progressive doctrine on such issues as race relations, gender roles and sexism, the flaws of Greek life on college campuses, classism, and much more. Even the past seasons of American Horror Story are not unfamiliar with handling touchy subjects. The strongest example was when Season 3 shocked many viewers with its unapologetic depictions of the horrific realities of American slavery and the omnipresent systemic racism that was born from such practices. However, none of his past artistic projects have gone so far as to blatantly describe the likes of Hilary Clinton, Donald Trump, the 2016 election, and all the contentious details that entails.

The episode set clearly the boundaries of its political premise minutes within the narrative, that is to say, there were no boundaries. Any and all political, social, and economic issues can and very well will be addressed within the “Cult” themed season. Murphy cleverly satirizes both liberal and conservative political activists, allowing any and all viewers to participate in the necessary discussion. Although accessible to all audience members, Murphy clearly weaves values traditionally associated with liberal and progressive political thought into the fabric of his show. This episode, not unlike his previous projects, emphasized the need for acceptance. His narrative pushes for an inclusive America, in which people, particularly of the LGBT community, those who suffer from mental illnesses, people of color, and immigrants (both documented and undocumented) receive the equal status they so rightly deserve. However, on the other end, Murphy discusses the obvious dangers of fear politics, which so dominate today’s political discussions. Kai, a Trump-like character, claims fear as man’s most powerful motivator and uses such fears, particularly xenophobic sentiments towards undocumented immigrants (a timely comment considering Trump’s decision concerning DACA), to put himself in a position of power.

The timeliness of such themes and topics in a show so significant in the pop culture television landscape made me wonder: Do artists have an obligation to use their skills to make a political statement? This question seems more divisive than one might expect. One must simply stroll through the comments on social media posts concerning such politically charged artistic projects (whether it be film, television, literature, visual art, etc.) and find that there are plenty more than a handful of individuals who would state politics has no place in art. These persons, whom I would put in the “art for art’s sake” camp, argue that an entertainer should strive to do just that, entertain. Anything else, they would say, is a misuse of their talents. It’s safe to say these people desire escapism, a way out of their stressful and (now more than ever) political lives, and seek out art which gives them entertainment, not political or intellectual substance. On the other hand, there are people who believe in the power art can have on the collective landscape of a group of people. These others would argue that art speaks volumes and should be stimulating, not merely something to pass the time. They say that artistic endeavors should spark conversations within the viewer/reader and his or her fellow citizen. After all, art is a significant part of a people’s culture, and this culture, in turn, influences their thinking on certain topics, especially political ones.

In which camp do I belong concerning this issue? I proudly say that I belong to the latter group. Perhaps I am biased as an aspiring writer, but I like to believe that art can, does, and should have some sort of impact on the viewer. I believe art makes a statement, and this statement has an important impact on the individuals of any and all societies. After all, we spent everyday in middle and high school asking in English classes “What is the theme of this novel?”, in other words, “What is the creator trying to tell me?” Sure, this theme, this statement, may not have to be as direct as Murphy chose to make his, but I believe the artist has a responsibility to express something of substance, whether large or small. This could be as simple as the feeling of having a crush, or as complex as a discussion of the failings of the American economic system. I see it as an insult actually, when people say art is merely there to entertain, to fill time, to extinguish boredom. Yes, great literature, film, theater, visual art, television, etc. can all be incredibly entertaining, but to believe it merely exists to pass the hour is ridiculous. To say it is no more than a time filler, is to say that Anna Karenina has no more value than a fidget spinner, that The Phantom of the Opera is no more than a yo-yo, and that the work of Pablo Picasso represents nothing more than a game of solitaire. Unless fidget spinners, yo-yos, and solitaire have started discussions about female sexuality, ridged gender roles, the differences between the individual and society, ableism, the gloominess of age and death, and the joys of youth and love, then I can safely say that art belongs quite nicely in the realm of politics, and perhaps even philosophy.

I happily applaud Murphy and his entire American Horror Story team for taking on such a monstrous task. Although I understand why viewers may feel strange that such a show is discussing such controversial topics, I ask that they give it a chance. After all, something liberals, conservatives, and moderates can all agree upon is that the country is divided to an unhealthy degree, and I genuinely believe discussions of such topics, even the more uncomfortable ones, must be had to remedy the disconnect so prevalent in the current political atmosphere. American Horror Story, like much of the great art before it, has chosen to act as such a conversation starter, as a means to fight ignorance. I believe that Murphy, and many artists working today, have realized that it is truly unwise to choose ignorance in today’s environment, as ignorance can only lead to negative political decisions. To replicate Murphy’s boldness, ignorance led to the election of Donald Trump.