I should not be held back within my own country because I was born female. 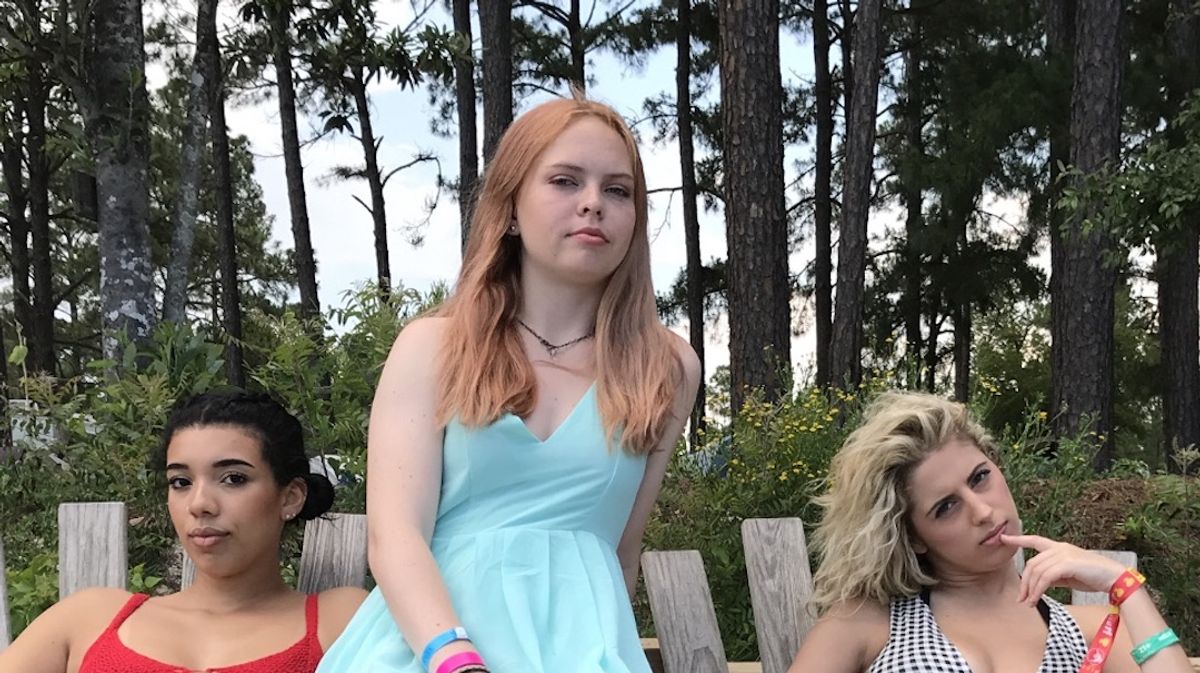 Equality and freedom are intertwined as far as I am concerned. As of right now, I am not free to limitlessly pursue my dreams and aspirations in life if I am living in the United States of America because equality does not exist between men and women.

Now before you go and get your patriotic panties in a wad, I want to stress the fact that in comparison to countless other places throughout the world, the United States is a luxurious place to reside. I am so very fortunate to live in a country that offers so much opportunity; however, still in 2018, there are limits and boundaries for far too many people on the opportunities one has the chance to achieve in America.

Unless you have been living under a rock for your whole life, you are probably aware of or at the very least have heard about the gap between men and women's pay. Some states are better than others, but across America, on average women only get paid 80% of what men do.

Society in the United States has come a long way from the period when women were not allowed to do things like vote or publish books. With that being said...

This is the 21st century and America is lagging behind.

As of January 1st of this year, Iceland has made it illegal to pay men more than women. Iceland has already been ranked as the top country for gender equality for the past 9 years, but I guess they just wanted to make sure their rank was secure to make it 10.

Before this year, Iceland previously had legislation in place for the past decade about equal pay between gender. Even with this in effect for the past decade, there was still a noticeable gap in pay. Instead of sitting by and pretending like the problem didn't exist, Iceland refined the legislation that has now been enacted since the beginning of the year.

Iceland realized that you cannot just tell people to do something and just expect them to always do it.

There are far too many people in America that have yet to come to this realization. That or they apparently do not care about the well-being of humanity.

So what did Iceland do to ensure that there was no gender pay gap? Now in Iceland, any firm or company of 25 employees or more must obtain a license that proves equal pay, or else they face some hefty fines that'll make them wish they just paid women the same to begin with.

Nothing perfect happens overnight, but this law is part of the mission to full eradicate any glimmer of a pay gap across Iceland by the year 2022. At this rate, America will be doing nothing but falling short of fulfilling its duty in providing the best for its citizens in 2022 when it comes to gender equality.

I should not be held back within my own country because I was born female.

You could argue that this is not true and although there are many battles to be fought. The bottom line is that in modern society, money is what puts food on the table, gas in your car, and a roof over your head.

A pay gap gives me less food to put on the table, less gas in my car, and a smaller home to live in.

So you see, it is not about money itself. It is the value put into money that really hurts. People revolve their whole life around money so you cannot tell me a pay gap doesn't matter. A few cents to every dollar does not seem like a lot, but IT ADDS UP!