Your Ambition Is Going To Cost You
Odyssey

Your Ambition Is Going To Cost You

Your future self will be so happy that you paid the cost now so it will pay off later. 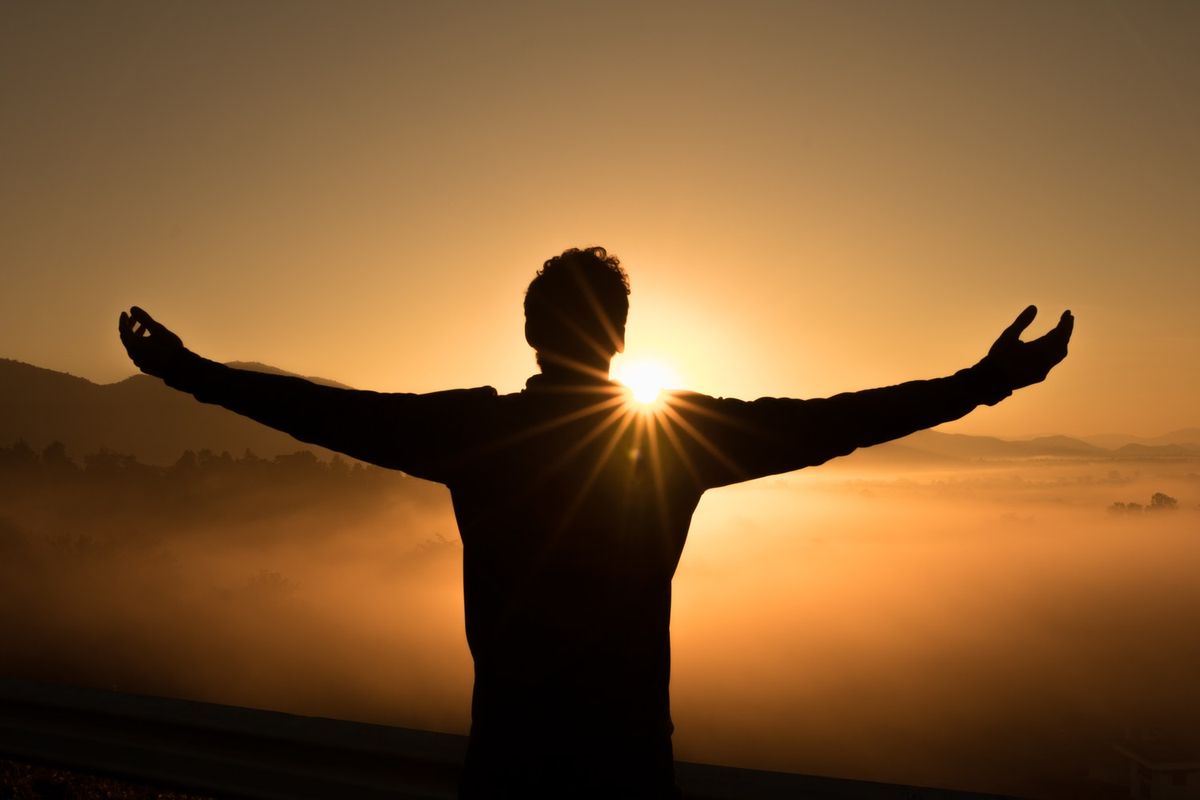 Everyone out there wants to do something someday. Everyone wants to be something. That's why we're going to college, or a trade school, or working part-time jobs and internships that maybe we aren't passionate about but we know they will help us get to where we want to be. We all have the drive to make ourselves and our lives into exactly what we want it to be.

That means long hours and late nights with early mornings. It means budgeting not just your money but also your time and your energy. Budgeting your life means that some things are going to fall off the priority list. It's not fun but deep down we all know that the sacrifices we make are going to be worth it. But we still have to make those sacrifices.

That's the price of ambition.

Not everyone is going to be able to keep up with you, but you can't sacrifice your future for them.

You're going to have significant others and friends and family members who don't get why you're driven so hard and can't take any breaks. They're going to get frustrated because what's the big deal about skipping one class or calling off one day at work? They're not going to understand why it seems like you're putting all of this other stuff above friendship, above family. And with some of those people, that's going to be the end of your journey together. It's going to feel like a loss, but I promise you, it's not.

Your ambition is going to cost you some relationships, but the reality of it is that the people who are really in your corner aren't going to get mad and leave because you're doing what you have to do to build yourself and your future. They're going to be understanding of your hustle and they're going to give you minimal grief about the fact that you never seem like you're able to go out or take days off.

This is a difficult thing to try and reconcile because no one wants to believe that they're going to be put in the position of having to choose between a relationship/friendship, and their goals. And all too often we hear that certain things aren't worth losing people over, but your dreams don't fall into that category.

If there are people in your life that can't appreciate and support your ambition, they're going to end up as dead weight that you're dragging along on your journey. You shouldn't have to justify yourself if you're working hard towards something.

Your ambition is going to cost you, but it's never going to cost you anything that you can't afford to lose. It won't always seem like that when you're in the thick of it and you just got into another argument because this was the third time you've canceled plans with someone so you could clock that overtime, so you could get that next part of the project done, so you could land that meeting with that person who's attention you've been trying to get for the last month. It's going to be overwhelming and stressful and at times you're going to want to throw in the towel because certainly, nothing worth having would cause this much stress and this many problems.

But don't. Don't give up. Don't throw in the towel.

Glorie Martinez
5180
Why I Write On Odyssey