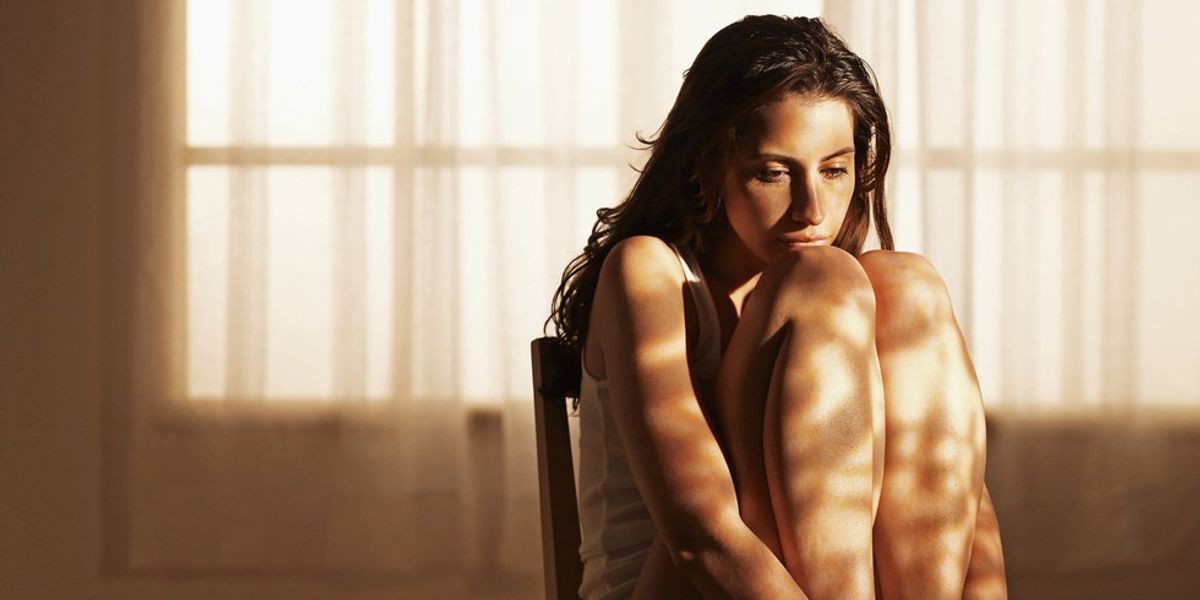 In my Twenty years of life, I have encountered many women crying both hysterically and angrily because some boy called them the C-word.

I never thought that I would be that girl, or that that boy would be my brother.

We call men d***s and refer to people of all genders and sexualities as a**holes quite regularly, why would this be any different? That has always been my thought process. Up until now.

Fortunately, he went on to tell me that I wasn’t going to do anything with my life and all of the ways in which I embodied being the C-word, so I did get some sort of answer. Though, it most definitely was not the one I was looking for.

What he meant, though, does not matter. What matters is how he views me. Apparently, he views me as a body part. Not as an actual human being, I mean why would a woman like actually have a heart and soul?

They have a vagina, and well that’s really all they ever needed to be known for, right? That is the ONLY part of a woman that has significance and meaning and is valuable, am I right boys?

You would think that the above two paragraphs are why I am upset because those are often a woman’s explanation, but no actually it is not. At all. This is not a matter of men, but a matter of society. Let’s be real, women use the word, too.

I am upset because his intention was to offend me. Now see, we call people of all types the other phrases listed above both in a serious and joking matter. Those words can be playful, if used in the right context.

C**t is not and has never meant to be playful. It is meant to be offensive, and therefore it always has. Women get angry because the person who used it is purposefully trying to upset them with a word they know all too well is considered highly offense and nowhere near playful (in the US, anyway). And see, that is my problem.

You have every right to be upset, always. But to use a derogatory term? That isn’t okay. Sure, maybe I was being rude. That could have certainly been true. So why not just call me rude? If a gay man upset me, it most definitely would not be okay to call him a f**got now would it? No.

It is not so much as the word itself, but the intentions one has within their use of it.

So, to all of you men and women out there, pick a different word to express your anger, which you have every right to feel. But two wrongs don’t make a right, and an eye for an eye is no longer practice. Most parents and guardians have raised their kids better than that. If you wouldn’t say it your momma, don’t say it to any other woman.