All that matters, is that you learn.
Odyssey

All that matters, is that you learn. 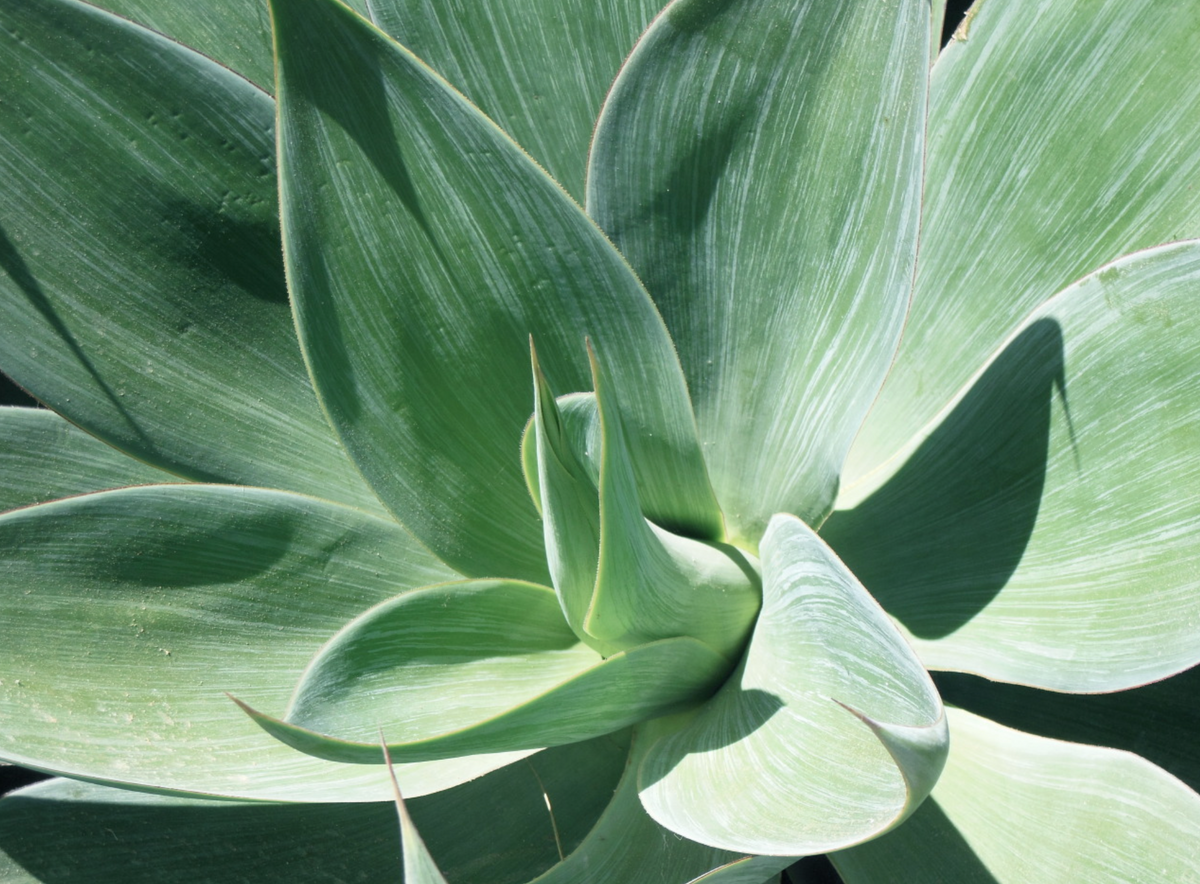 As the the dawn of turning twenty moves closer and closer by, I decided to write on what I have learned over the past two decades. Most of it I wish I could have gone without learning;

At the age of eight I learned that just because someone makes a promise to you, it doesn't mean they will keep it.

At age nine I learned that the one man who should always love you, and care for you sometimes will put his life first. He will make empty promises that you will fall for each time. He’ll show you that he doesn't love you, but that he tolerates having you in his life. Just because he is your father it doesn't make him you dad, I don’t remember the last time I thought of the word ‘dad’ and didn’t imagine up some man who was a away saving the world or off in some faraway country helping the sick, I started to make up a version of my father of one who loved me and fought for me, even when I didn’t want him too.

At age of thirteen I learned that people really only judge you on how you look on the outside. You need to be thin and pretty to escape the teasing and taunting of your school mates. You must only like what they like, and never be your self.

At age fifteen I learned that no matter what number the scale reads, 168 or 100 nothing matters if you can’t even stand up without getting dizzy or look at a plate of food without crying. Even if you think you aren't skinny enough and telling yourself that, this time- this is the last time you will shove a toothbrush down the back though it won't be.

At sixteen I learned that the only person you can ever count on is your mother. She hurts when you hurt. She will tell you that if she could she would take all you pain away and give it to herself. She is the most selfless person you will ever know, and she will always look out for you. Even when you're off away at school, if you call her, she will pick up the phone--every time. She’ll drop everything for you, put her life on hold and take the bullet.

At seventeen I learned that no doesn't always mean no. That even if you are crying and are repeatedly telling him you don't want to do what comes next-- that he will hold you down and make you. He will hold a new type of fear over you that you will have never felt before-- a fear for you life. And it doesn't go away.

At eighteen I learned that your friends don't always have your back. That when push comes to shove they will take the easy path and leave you alone in the dust.

At nighteen I learned that college is a lot like high school in the fact that girls will always be mean awful creatures. They will be nice to your face-- but go around telling people you know that actually “can’t stand her”. People who you thought were your friends, after they’ve had a couple of drinks will tell you to your face that that actually don't like you most of the time.

6 Challenges Of Being A Journalist

The 5 Stages Of Clingers