Albums to listen to in the winter
Odyssey

Albums to listen to in the winter 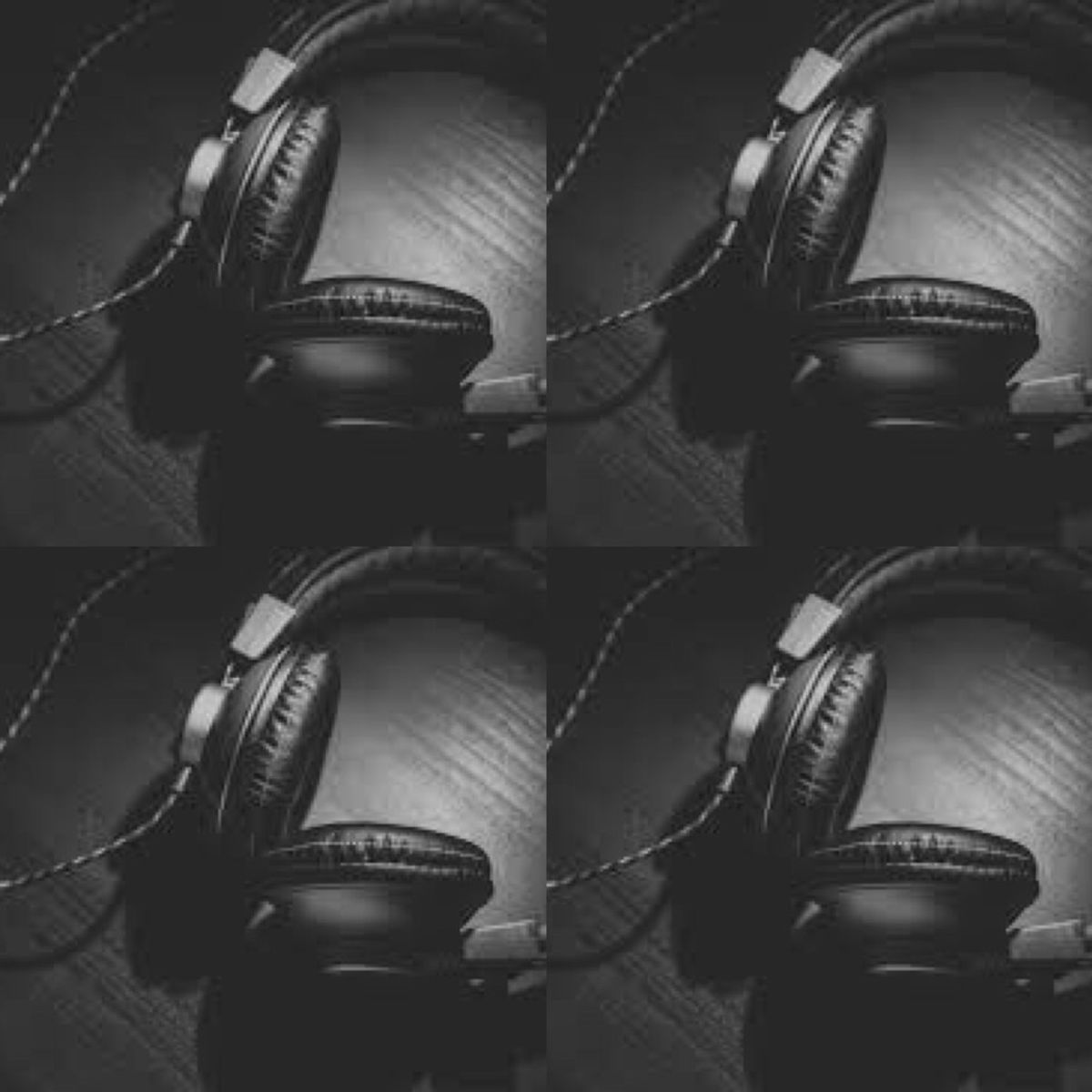 I had originally sat down to write this list in December at our music store Papa Chum's Music and Rarities. This is not a shameless plug. If it was a plug I would have included that it was located in Cumberland Gap, TN wouldn't I? That's what I thought.

In December, I sat down with my brother and a mutual friend to discuss " Top albums to listen to in the winter". We spent a few hours talking over each other to determine which albums we would mutually include in this list. We reminisced about why each album was seasonally appropriate and why some weren't and why each album had a special place in our music filled hearts. I even shouted at a few unsuspecting customers " hey you! what's your favorite winter album?!". One customer told me that they didn't know what their favorite winter album would be other than "Michael Buble" so I then asked them "Well, what do you listen to when you feel like your soul is dead?".Apparently it's not 'ok' to ask people such things but I do anyways. It's amusing.

Moving forward... I was excited about writing a list of winter albums. Ya know, "winter" ie: a time of year in which you drink hot cocoa, re read your favorite books, watch movies, cuddle up to your favorite oversized elephant stuffed animal ( maybe that's just me), go sledding, build a snow man ( or woman, to be politically correct), and stare wistfully out of your window at a "winter wonderland".

I live in TN. This hasn't happened yet. In the land of TN, you get excited about the possibility of snow only to be met with rain and 60 degrees. There is no snow and there is no snow in the forecast. I DO, however, have a snow globe that mimics snow. It's quite lovely, really, you shake it and watch the snow dance around until it makes you feel safe, cozy and peaceful. It has the feeling of how winter should feel but I digress.

Since there is no snow in the forecast, I have been left with the decision to modify the 'winter' list. It will include some albums that are very "winter" as well as some that are " If you live in the south and haven't had winter yet and are currently experiencing 60 degrees with a lot of rain, here ya go, too" albums.

( Note: None of these are in particular order. They are collected from a group of three people where everyone picked a few each. So please, if you consider yourself to be a music snob, be nice. But no, really).

4.)Brand New- "The Devil and God are raging inside me"

10.) Jack Johnson- "Inbetween Dreams" ( for spring like days when you want to lay in a hammock but it's too muddy)

17.) Augustana- "All the Stars and Boulevards"

There we have it, folks. Here is a list of albums to listen to while you're staring out of your window praying desperately for the weather to make it's mind up. " Is it spring? Is it winter?" to which the weather responds " I don't even know. We will see".

Tennessee weather is like that girlfriend who tells you "everything is fine, do as you wish, babe" and so you do as you wish but then its like "WAIT, what is THIS?!"

Here's to you, winter.... may you satisfy everyone's ears.