Being indifferent about someone's death is okay but it's also acceptable to keep hating them too. 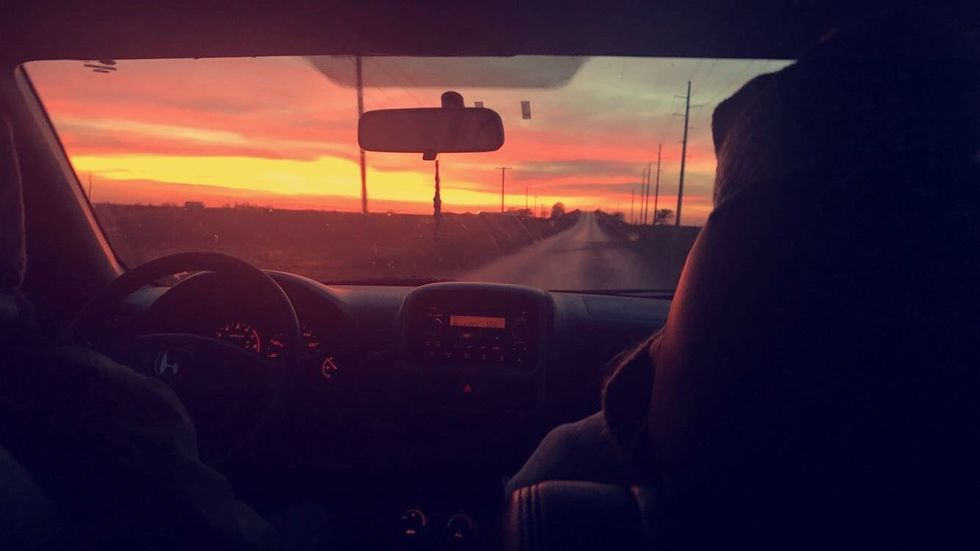 There is a number of people that boldly ask why we have to give up our own feelings for the sake of someone else. Usually, we want to forgive and forget for good and honorable reasons but why do we have to cave into the routine? Arguably, this is an issue about the topic of death and how the living must cope with that.

Is it okay to hate someone even after they are dead? Yes, but should there be a degree to how much we could hate them.

Hating someone does not give the excuse to openly vandalize their casket or become a bruja and bestow a curse on their home. It's acceptable to hold that feeling to yourself and even express that emotion to those who ask you about it because it is a human thing to have an opinion about everything.

"You should have some respect for the dead."

"You're an asshole for hating your own relative."

Hitler is dead, too, but his actions have been immortalized by history museums and the sites of where he and his followers held power. Victims do not send out "I forgive you" letters to their rapists without telling them they are going to burn in hell even after they die. The dead and their actions are immortalized through the living on a day by day basis. They hold a place in their thoughts, through every decision and milestone and in the expressions of those who are present around them. That lingering presence is not always a welcoming thing—it can be intoxicating, much like the condition of a person after getting out of a toxic relationship. People say they move on from the experience but it does not their opinion of the person that hurt them.

I can say I know I have had my fair share of hating the dead and it makes me a hypocrite because of it.

Coming from a culture that beautifies the transition of the afterlife and the afterlife itself, it is difficult to openly say I still hold a grudge against the deceased. And it is so easy because I have no respect for the two people who have passed away. That feeling is normal for plenty of people. If you are the person who believes the younger generation should genuinely be kind and respectful their elders, this is not the discussion for you because respect is something to be earned. And personally, from my experience with those two particular people, they have done plenty of insensitive things over time that made me brush aside my culture's customs of respecting the elders and their lives after death. They also could have prevented a lot of things if they really paid close attention. Ironically, the one person they patronized and alienated frequently until the end was the one that stayed by their bedside as they laid dying while everyone else in their lives was away doing their own thing. My mother was always the one who held respect for elders.

Practicing respect is something taken from sympathy, the first friendly sign everyone shows when they try to form a relationship. The lack of emotional attachment I had between my now deceased relatives and I, despite living in the same home, is proof there was really nothing else for me to do. And I am not an asshole for hating them even after death.

Everyone has their own story for hating the people who passed away. Mine happened to be about relatives and it sucks to say I have these feelings about them but that is the way it is.

To hate someone for petty reasons is not the best thing for anyone to do, and that is not the message behind this topic. What is really trying to be said here is it is okay to hold onto your feelings about someone for your own good reasons. However, do not glorify that feeling of hatred towards the deceased to the point that it becomes a dominating part of your life.