Why Representation of Black Women In Advertising Needs To Change
Odyssey
CurrentlySwoonLifestyleHealth & WellnessStudent LifeContent InspirationEntertainmentPolitics and ActivismSportsAdulting
About usAdvertiseTermsPrivacyDMCAContact us
® 2023 ODYSSEY
Welcome back
Sign in to comment to your favorite stories, participate in your community and interact with your friends
or
LOG IN WITH FACEBOOK
No account? Create one
Start writing a post
Politics and Activism

Why Representation of Black Women In Advertising Needs To Change

The representation of African-American women in advertising needs to change. 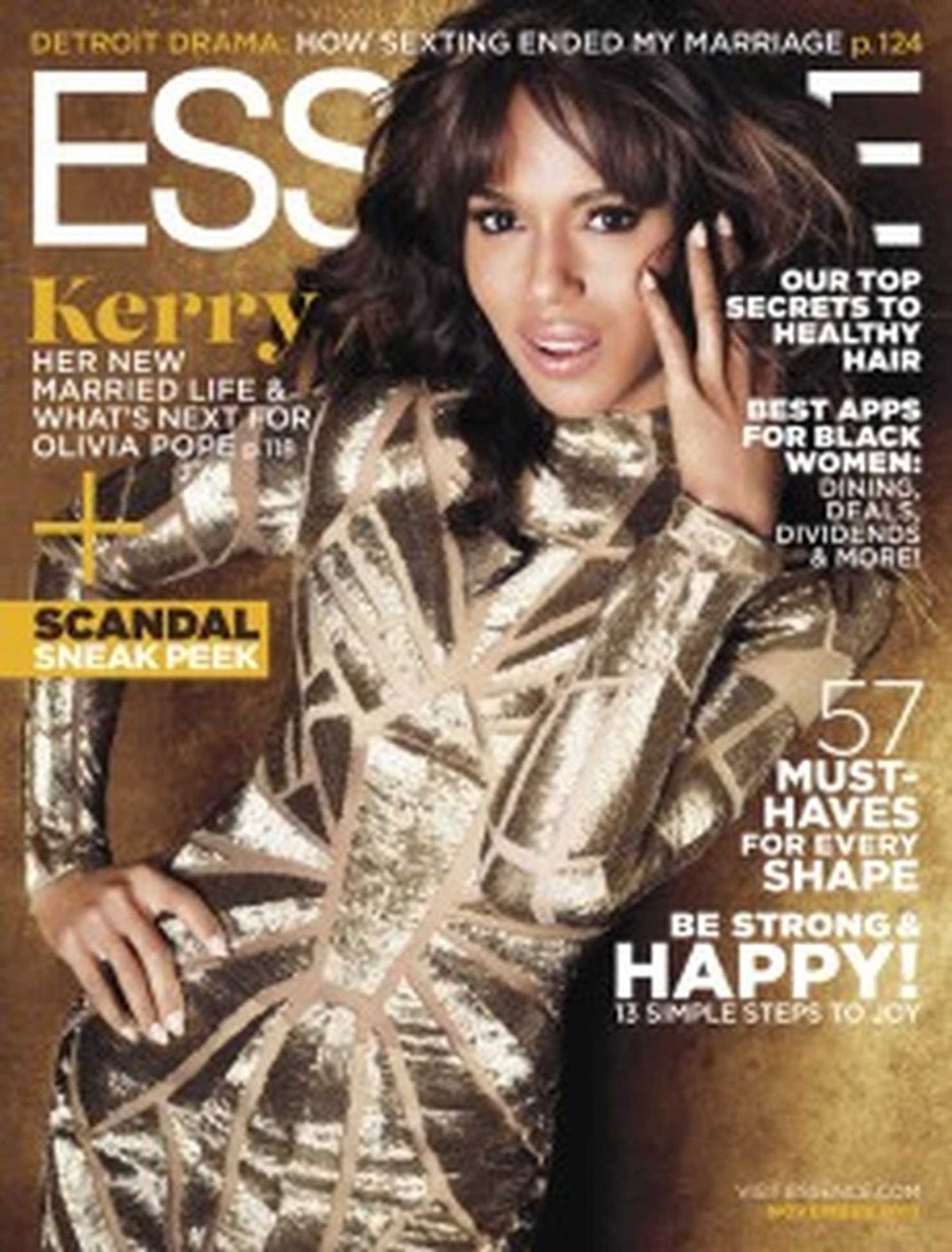 From the beginning of the 20th century to the mid-1960s, advertising used stereotypical images of African-American women to make them appear subservient to white people, ignorant, and ugly[1]. However, these stereotypes have transcended through decades, and there are many modern advertisements that still use them.

White-washing and blackface have contributed to the poor representation of African-American women in advertising. Blackface was either a layer of burnt cork on a layer of coca butter or black grease paint, and it was used for white people’s characterization of plantation slaves and free African-Americans during the era of minstrel shows from 1830-1890[2]. However, variations of blackface still exist in the United States and in other countries around the world.

One example of blackface being prevalent in a modern advertisement is in a 2016 advertisement from Seoul, Thailand, for Seoul Secret Snowz, which is a beauty pill made to make a woman’s skin tone whiter. In this advertisement, a 35-year-old actress and model named Cris Horwang who says that the whiteness she achieved through beauty products had brought her fame[3]. While she says this, the skin tone of a model next to her begins to blacken, and the model appears sickly and depressed.

Another example of blackface was in a Dunkin’ Donuts advertisement where a black woman wearing what appeared to be blackface with exaggerated, bright pink lips was eating a black “Charcoal Donut.” These uses of blackface made African-American women seem dirty and ugly, thus poorly representing them.

The concept of white-washing means to lighten and digitally manipulate a person’s skin tone to make them appear more like a white person’s skin tone. It is used to meet the standards of beauty in American society that favor white women over minority women.

One example of this stereotype being famous in advertising is the stereotypical African-American ad character of Aunt Jemima. Aunt Jemima first appeared in 1889 and was historic as the first ready-made pancake mix. This character had exaggerated features and had what appeared to be blackface on her face.

From the end of slavery to the period of the Civil Rights movement in the 1960s, advertisements in the United States continued to show African-American people as Aunt Jemimas and other stereotypical characters, which were characters who were subservient to white people[6].

In addition to being subservient to white people, African-Americans have been represented in advertisements as exotic and in African jungle environments.

One example of this was in an advertisement for the World Wildlife Fund. The ad showed an African-American woman dressed in exotic clothing, and she was posed in an African jungle environment.

The second example of this kind of representation was in an advertisement for Moschino. The ad showed an African-American woman dressed in a leopard-print outfit pressed up against the wall.

The third example of representing African-American women as exotic was in an advertisement for a perfume called “Animale” by Macy’s. The woman in the ad is covered in tiger print makeup to make her appear more "exotic."

In many advertisements, white women have been seen as superior to black women.

The first example is from Dove, and it shows a “before” and “after” picture of skin. There are three women featured in a line. From left to right, the women are African-American, Latina, and white. From the way that the ad is designed, it looks like being white is the goal of the product and having darker skin isn’t preferred. Therefore, it makes white women look superior to African-American women.

Kelley, Raina. “The Pepsi Max Super Bowl Ad and the Myth of Angry Black Women.” The

Nicole Marie Nigro
Individual Creator
7879
c1.staticflickr.com
Where to start...... Let me start with the cliche that life throws us curveballs and what we do with it is what counts.