Are Adults Using Children To Further Their Political Agenda?
Odyssey
CurrentlySwoonLifestyleHealth & WellnessStudent LifeContent InspirationEntertainmentPolitics and ActivismSportsAdulting
About usAdvertiseTermsPrivacyDMCAContact us
® 2023 ODYSSEY
Welcome back
Sign in to comment to your favorite stories, participate in your community and interact with your friends
or
LOG IN WITH FACEBOOK
No account? Create one
Start writing a post
Politics

Are Adults Using Children To Further Their Political Agenda?

They're smarter than kids, and it shows. 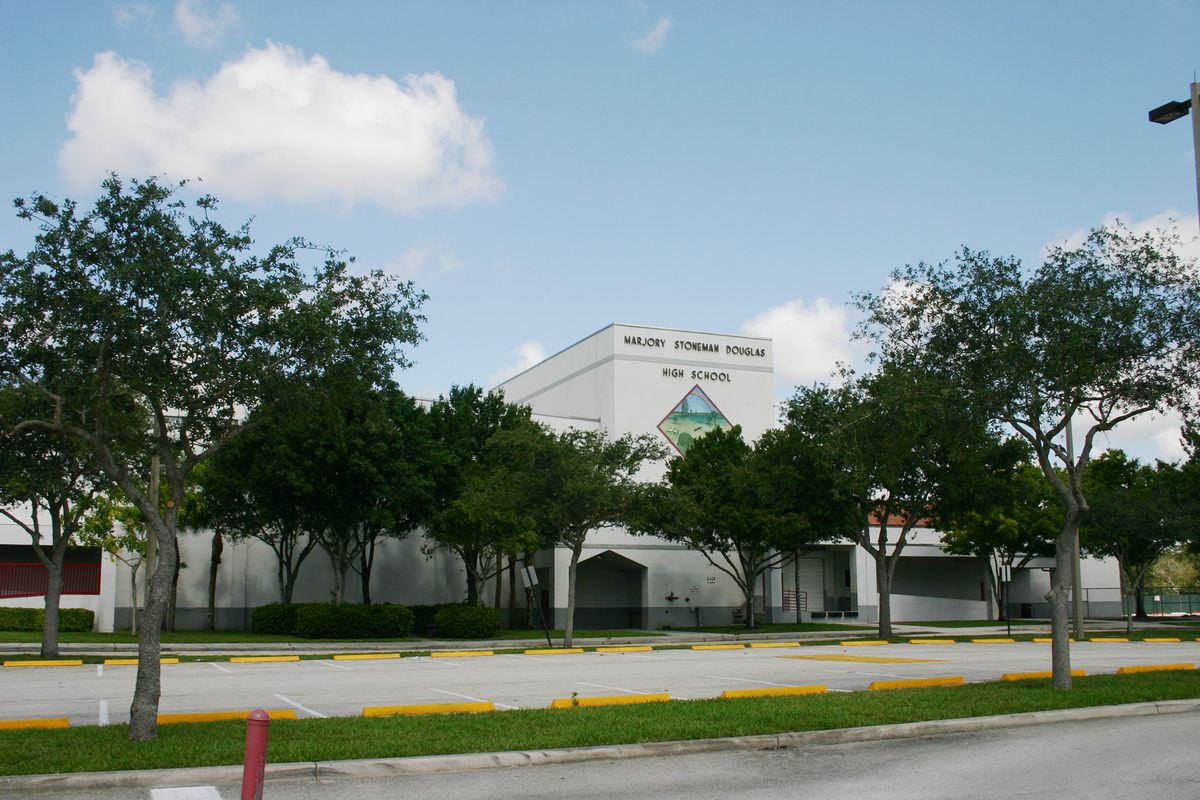 Since the national student walkout on March 14, there has been an increased sense of "pride" in the children of the United States.

Adults and politicians praise students for standing up for what they believe, even though these same children are too young to vote for those exact things that they believe in. Rolling Stone wrote an article that criticizes adult Americans for doing nothing since the Parkland mass shooting that killed 17. Articles like these are more than common lately - children are being worshipped while adults take the full blame for gun violence and the lack of change.

I, however, want to offer a new perspective. Columnist Megan McArdle wrote an opinion post titled "The student walkout said more about adults than kids," and it challenged me to think out of the box and offer a new opinion regarding this upcoming generation of students. (Give her article a read because it's really thought-provoking!)

When the walkout took place, not everyone participated. There were schools that fully supported it, but many threatened to punish students for leaving class. My sister's high school didn't organize a walkout, but many students still decided to participate on their own. The media, of course, highlighted the schools that had hundreds of students marching on school property, waving signs and chanting for change.

More importantly, the walkout symbolized a new era of student's voice. Never before had so many underage children stood up for what they believed in. But was it really what they wanted? Had every single one of the thousands of students nationwide been educated on gun usage, firearm statistics, and the actual definition of a mass shooting? Or had their parents, teachers, and the media just told them what to believe?

If children started protesting against the drinking age, how would the adults respond? They'd probably disagree and put down the protests. It would make media headlines for a day or two and then dissolve into nothing. What if 12-year-olds demanded the right to drive cars? Ridiculous, the adults would say. Children's opinions rarely matter because their knowledge and experience are weak compared to that of their superiors.

BUT, when a child stands up for something that the adults are also passionate about, all of sudden, that child is "wise beyond years" and "more mature than most." It would seem, then, that the adults are the ones shaping children and controlling what they support.

This isn't a new concept, of course. Adults are smarter than children, in my opinion, and you'd be dumb to argue against that. And yet, people are basically worshipping the walkout students for organizing such a huge event on their own, except it wasn't on their own. The entire walkout depended on the support and aid of adult teachers, parents, and organizations. Adults spread the word of the event via Facebook, Twitter, news outlets, and text messages. Adults provided security at the schools during the walkouts. Adults showed up to video the event and provide news coverage. Without adults, the walkout on March 14 would have been nothing. It wouldn't have happened.

This wouldn't even be a problem if people weren't blaming adults for being retroactive in regards to gun control. But they are. Liberals are saying that children are more grown-up than most adults, simply because they decided to skip school for 17 minutes. Yes, there are certainly children who really do want gun control, but I have a bad feeling that the majority of them participated in the walkout because they felt pressured by their parents, teachers, and peers. The adults were in full control; the students were just puppets.

If we're going to let kids walk out of the classroom, lose quality learning time, and march for what they're "passionate" about, we better be prepared for it to happen again with issues that are more childish.

Imagine if these same kids organized a walkout to protest the length of the American school day - would they be so smart and mature then?

On a side note, the walkout is going to do nothing politically. The adults have government control, and they'll do what they want. Stay in school, kids, because your opinion does not have an influence, no matter how much mom and dad says it does.