Beneath the chiseled chin there was an impressive personality. 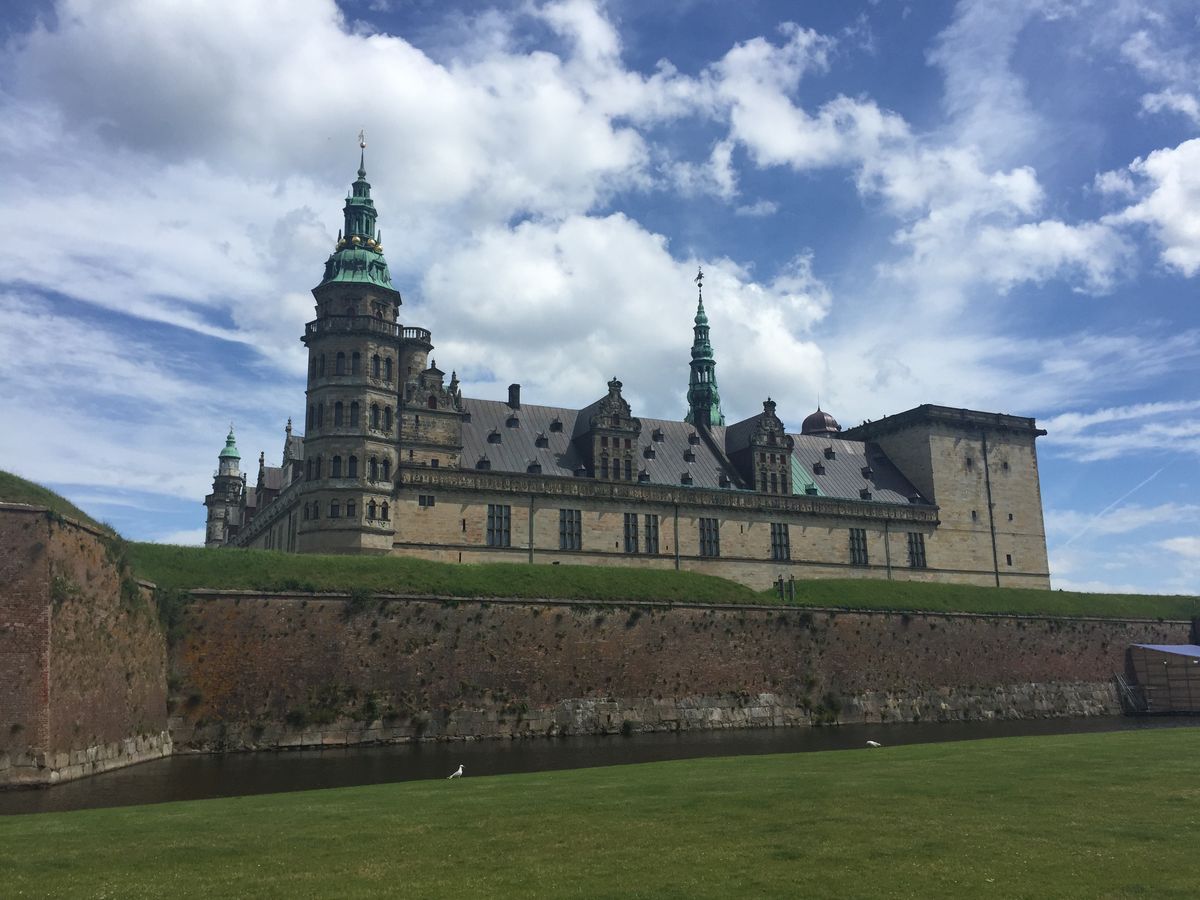 Ladies and gentlemen, allow me to introduce Adrian from Hamburg, Germany (so a Hamburger lol). Adrian is one of the most good looking guys I met while abroad, and I can say that openly because I like to think we're good enough friends. He'd probably never take the compliment though, he's more of a quiet and reserved guy. Being the center of attention is not his forte, but I warned him he was getting an article. So here it is:

Adrian shared a kitchen with the crew (Macke, Nancy, Ariane, and I) but we only saw him in there a total of 4 times. The first time, he had a hamburger with a fork and a knife, I remember that because it was the neatest eaten hamburger I will probably ever see. The second time he was cooking, which shocked all of us because he is an amazing chef, but we never saw him in the kitchen. The third time he just walked though to go out. The fourth and last time I saw Adrian in the kitchen was when he made dinner for Macke and myself. That was probably the fanciest dinner I had in Denmark because eating out there costs a kidney and a half so we didn't eat out much. Though we rarely saw Adrian, when we did see him he was always very nice. At first, I thought he'd be more standoffish, but the more I saw him around the more I realized that he's a genuinely nice guy.

It still makes me a little sad that we didn't start hanging out with him until the end of our trip. We went to Tívoli, where I deafened him with my screaming laughter. We stayed up until 5 am at a bar in Nyhavn, the only bar open that late on a Monday in all of Denmark. He made us dinner, and he killed the last few flunkyball tournaments. He chuckled at us during karaoke night at Sam's Bar, and he actually giggled when he said bye to Ariane. It still amazes me how much I got to know him in such little time, we had such a blast!

There are a million reasons to love Adrian, from his love for Frank Sinatra's music and his secret singing abilities, to his brutally honest humor and English accent that makes no sense because he's German and grew up in Germany. What I loved the most, however, was how aloof and yet absolutely engaging he could be all at once. I miss you tons Adrian!