Acne remains one of the most common factors to result in low self-esteem and poor self-image. 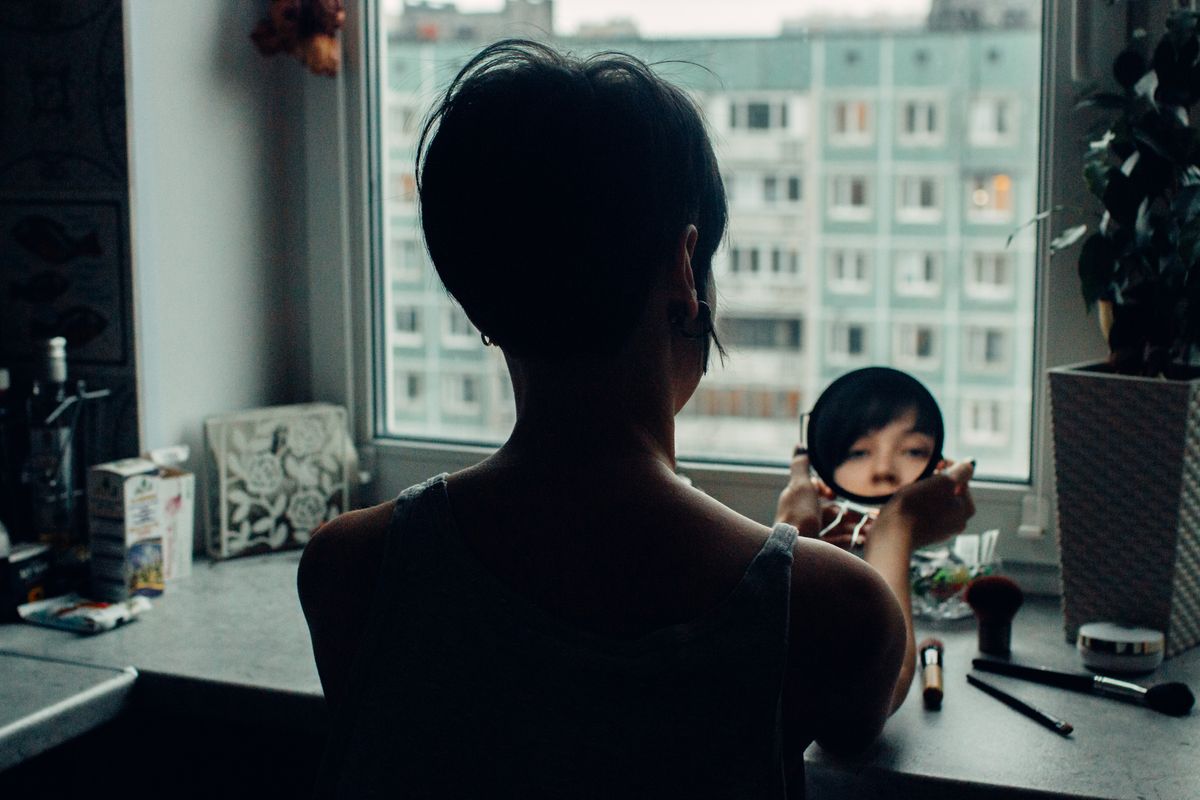 The body positivity movement, an effort to promote self-esteem and mental health through acceptance of perceived flaws, has worked wonders in the beauty industry. Though typically centred around weight and body type, body positivity is not limited to this. More and more, models and actors of all different shapes and sizes are appearing in the mainstream media. But, there is still one thing that has been left behind in this movement that affects hundreds of millions around the world: acne.

No matter how diverse the models and actresses coming onto the scene are, they all have one thing in common, and that is a smooth, crystal clear face. Though smooth skin all over the body is the norm on models and actors, even stretch marks and cellulite have made their way into the mainstream media via the body positivity movement on many occasions, leaving acne behind.

And yet, acne remains one of the most common factors to result in low self-esteem and poor self-image.

Contrary to popular belief, acne can be very difficult to cure, is not due to lack of proper hygiene (in fact, clear skin is associated with a certain strain of bacteria and the number of bacteria on clear and acne-affected skin nearly identical), no evidence supports a connection to diet, and it is not solely a temporary issue reserved for teenagers. Acne is typically genetic. Genetic factors that cause include keratosis pilaris, an autosomal dominant condition of the hair follicle affecting 50-80% of adolescents and roughly 40% of adults, and an overproduction of sebum. Even the types and strains of bacteria that cause acne or keep skin clear is largely determined by genetics . Many people's acne will not respond to over the counter or even prescription medication. In fact, many acne sufferers worsen their acne by overusing acne treatments. Even Accutane, a medication with serious potential side effects that many acne sufferers wish to avoid, does not work for everyone. For the vast majority of those who suffer from acne, it is truly and completely out of their control. And, all the while, the media would have them believe that they simply cannot be attractive because of it.

The effects of acne can be stark, sometimes resulting in depression. Twenty to forty percent of adults and eighty-five percent of adolescents experience acne. Adults are statistically less likely to be hired if they have acne, and teenagers with acne may have more difficulty performing in school.

And yet, the reason for its intolerance in society is largely due to the media modelling clear skin as the only option to obtain beauty. Acne is almost never shown in the mainstream media, and whenever it is, it's usually to mark a television character as unattractive and unpopular.

Even in the rare event that models with bad acne, such as Cassandra Bankson, become successful, much of the positive media attention around them is focused on how adept they are in hiding their acne, rather than acceptance of it.

Sixty million Americans are currently suffering from acne and up to a quarter will be left with permanent scarring. Acne, much like cellulite and stretch marks, is simply an inevitable part of life for many. It's high time to start fighting the stigma that people with acne deal with, and start accepting these people as beautiful, too.