Academic View Of Effects on Relationship

Read how some scholar view social's effect on relationships 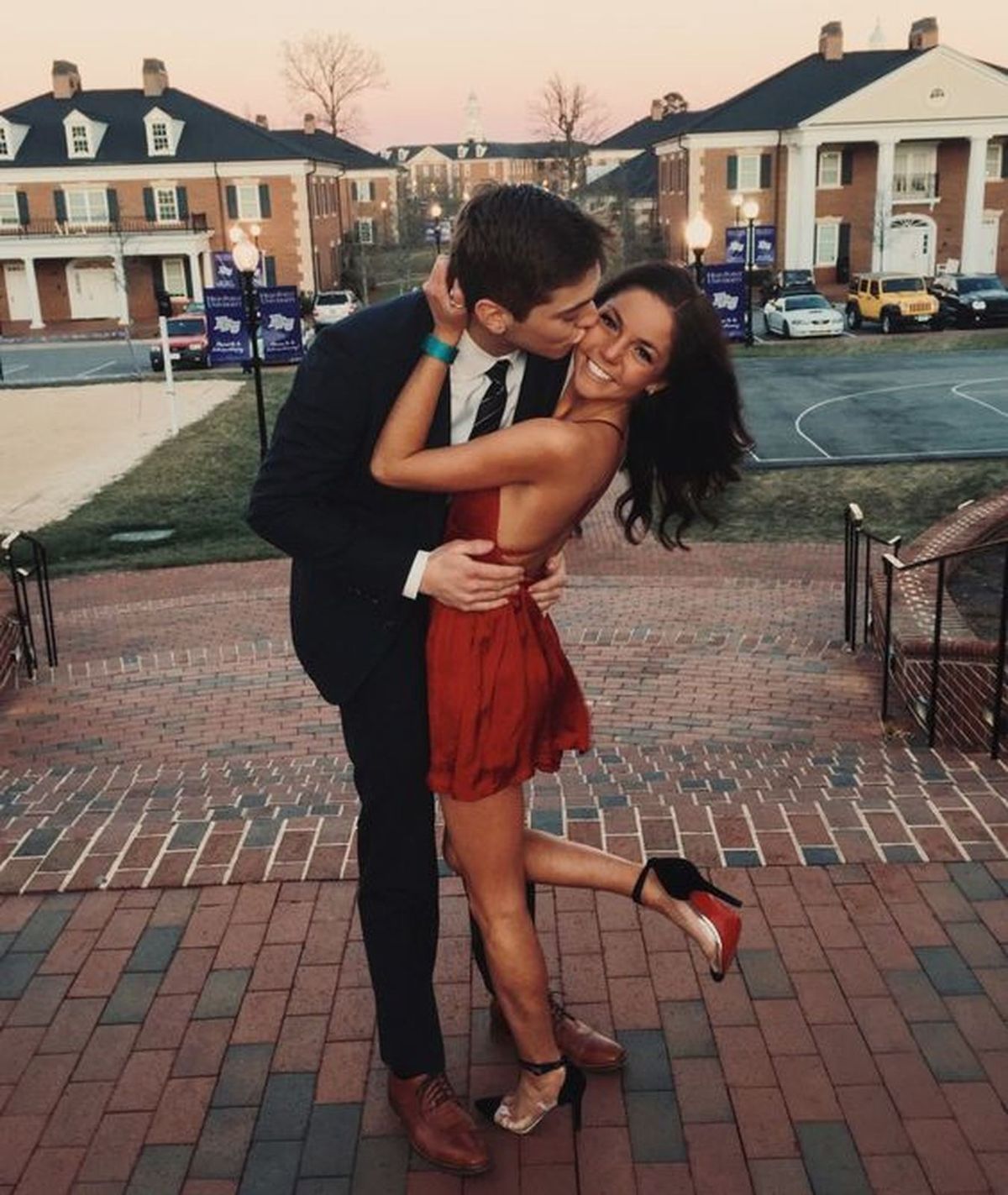 Academic View Of Effects on Relationship

Kim Stolz believes that social media cause more breakups than face to face interactions. Also, she thinks that it hurts the communication in the relationship because when couples look at each other’s news feeds they will not having anything to talk about when they are face to face. When people stop having face to face communication there starts to be less empathy or emotion in the way they talk. Most communication between couples continue based on facial expressions, for example, a partner could be on their phones during sex, which sends a message of a lack of interest. The addiction to social media is so bad for relationships. that partners feel the need to get on their social media profiles any chance they get to be less involved in conversations when they do not feel like talking.

Social media provides more opportunities to meet other people, which could negatively be an excuse for not communicating face to face. For example, a wife could lie to her husband saying she is checking her email when in actuality she is checking to see if an internet crush has liked a picture on her Instagram. Additionally, while a couple are out on a date, a sign that he or she is not interested is seeing them on their social media. This website is important to my topic because it shows how excessive use of social media can cause deceit, impact a couple’s sex life and love for one another.

Jesse Fox et al explain how social media negatively affect romantic relationships. These authors choose to use college students because they are a part of the young generation. The millennials, which is the generation born between late 1980s and late 1990s are the ones young enough to remember when social media platforms such as Myspace and Facebook came out, which were the two earliest social media websites. Students can meet their lovers on social media sites, which creates emotional attachment and jealousy. On social media sites, most people’s self esteem is built on how many shares or likes they get from their internet friends. If a girlfriend or boyfriend sees someone else liking their lover’s picture, then they will become jealous and anxious. Also, one of the people in the relationship could become overly obsessed over their lover by liking a series of pictures and statuses, which might cause emotional attachment issues. As well as with unrequited relationship over people with a nice profile picture. The anxiety and low self esteem brings stress to the relationship and the people in the relationship are in jeopardy of ending it.

Gwendolyn Seidman feels that social platforms increase a partner’s chance of cheating. A partner might become obsessed with someone else they see on social media and might begin to communicate with them. Some people in relationships will not consider this cheating because their excuse would be that since they cannot see the person face to face that there is no real connection. Also, in some cases, a partner could cheat by having cyber sex and say that it is not cheating because physical intercourse was not a part of it. Social media influences cheating more than in-person cheating because the partner thinks they will not get caught, which drives their adrenaline more, and they become sneakier.

Robert S. Tokunaga evaluates the influence of social media on romantic relationships. He feels that social media have an interpersonal surveillance that negatively affects relationships. People in relationships spy on their partners to see if they are cheating or not. This is unhealthy because it acts as a distraction in their daily lives. In a romantic relationship, privacy is a component that determines whether a relationship is good or not. Social media reduces privacy in intimate relationships. making a partner feel like they are not trusted because their partner appears to be hovering over them. Also, a lack of privacy adds trust issues between the two people. This scholarly article is important to my topic because it provides ideas that show how social media persuades a partner to spy and have a lack of trust issues.