What You Need To Know About California Assembly Bill 1726, Part 2
Odyssey
CurrentlySwoonLifestyleHealth & WellnessStudent LifeContent InspirationEntertainmentPolitics and ActivismSportsAdulting
About usAdvertiseTermsPrivacyDMCAContact us
® 2023 ODYSSEY
Welcome back
Sign in to comment to your favorite stories, participate in your community and interact with your friends
or
LOG IN WITH FACEBOOK
No account? Create one
Start writing a post
Politics and Activism

What You Need To Know About California Assembly Bill 1726, Part 2 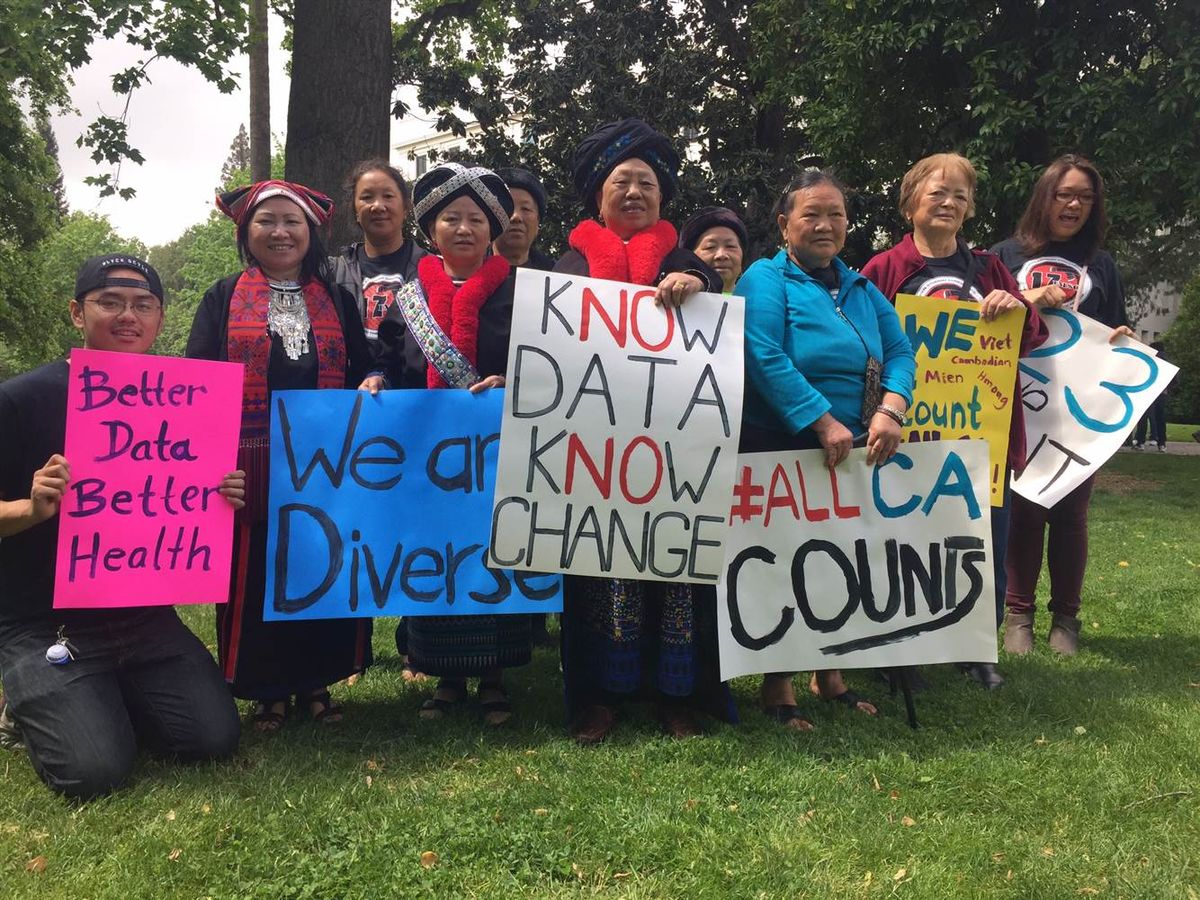 This is part two of an ongoing series of California Assembly Bill 1726. Here's part one.

“The population of California is uniquely diverse, especially within the API community. There’s no place on the planet like it,” Bonta said. “It’s important that our policy leaders understand this diversity and are sensitive to the fact that APIs are not all the same. While we share some of the same challenges, such as language access issues, racial discrimination and obstacles born of immigration, each of our diverse communities has different social, economic and educational outcomes that need to be addressed appropriately.”

The official recording of his statement saw Bonta surrounded by dozens of API citizens, many carrying signs in support of the bill. Men and women, young and old, stood stoic as Bonta spoke of the need for the bill. Children carried signs pleading for data disaggregation -- a word seemingly too far out of their vocabulary. A few wore traditional Hmong garb. Within the faces of the crowd, one could tell just how diverse the API community in California was – seemingly defying the catch-all terms of Asian American or Pacific Islander.

“While all of us as part of the API share common goals and struggles, our struggles and challenges are simply not always the same,” Bonta stated. “The API community is not a monolith. Each of our diverse communities has different social, economic and educational challenges and outcomes that need to be addressed differently.”

The bill met its first committee assignment on April 7, 2015 when it was heard by the Assembly Committee on Higher Education. It then met the Assembly Committee on Health (of which Bonta was then chair), and then four more committees in the Assembly and State Senate before coming to the floor for a vote. The bill passed both chambers unanimously in the Senate and with only one opposed in the Assembly. It was then on its way to Governor Jerry Brown’s office to be signed. Brown had already signed AB-1088 in 2011, introduced by Assemblymember Mike Eng, a Democrat from the 49th district. AB-1088 added Fijian, Hmong, Indonesian, Malaysian, Pakistani, Sri Lankan, Taiwanese, Thai and Tongan to the list of ethnic groups to be tabulated, although for data only collected by housing agencies. The Governor was expected to sign AB-176 into law as well.

Brown had other ideas.

“I am wary of the ever growing desire to stratify,” Brown wrote in a letter to the Assembly, referring to the disaggregation of data. “Dividing people into ethnic or other subcategories may yield more information, but not necessarily greater wisdom about what actions should follow. To focus on just ethnic identity may not be enough.”

“I was disappointed by Governor Brown’s veto of my AB-176,” Bonta said in a statement to NBC News. “I respectfully, but strongly disagree.” So too did other API community leaders. Bonta promised to reintroduce the bill again.

That time would come on January 28, 2016, a year to the week of the introduction of AB-176. Bonta introduced AB-1726, essentially the same bill, to the Legislature. The rehashed bill would again target the CDPH, the DHCS, the UC and CSU systems and the California community college systems for disaggregated data. Bonta delivered another statement, surrounded once again by API Californians. The difference between this bill and AB-176 was in the force of community behind it. Bonta’s previous disaggregation bill did not have such a litany of major community organizations sponsoring the bill. But with the surprise killing of AB-176, the resurrected bill would get three.

Look for the next parts of this feature in the coming weeks.