A Look Into The Best Relationship Advice I Have Gotten

A Look Into The Best Relationship Advice I Have Gotten 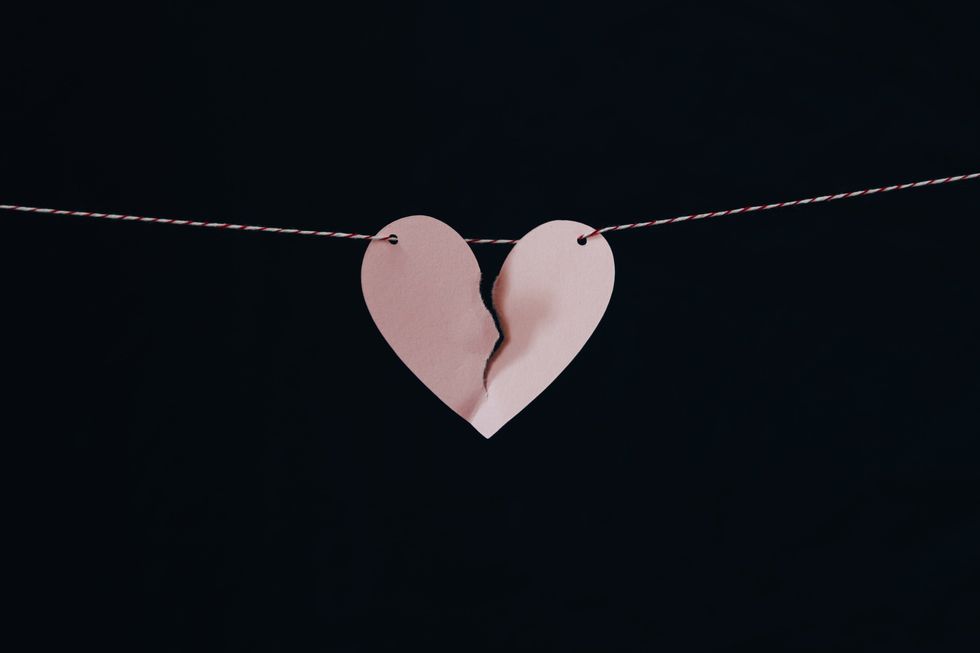 Photo by Kelly Sikkema on Unsplash

This week, we're going to get a bit more personal than usual. After going through a difficult breakup last summer, my boundaries involving trust and self-worth were completely shattered. It took me a long time to actually engage with the negative feelings caused by my breakup, and now that I have, I am far happier than I was one year ago. But, before I could actually find the strength to interact with those challenging feelings, my favorite emotional game to play was avoidance. Truly, I was trying to distract myself with anything and everything in order to not have to think about what I did that caused my relationship to fail. Then, it hit me. What, exactly, did I do?

Fast forward to present day where I've found myself in a less serious, but somewhat similar situation. I guess you could say I have a thing for guys that pay less attention to me than I do to them. Being the person that I am, I seem to take things more seriously than my male counterparts, which potentially explains why I find myself getting hurt so often. This time, instead of premature avoidance, I decided to confront the situation and explain my feelings. Could I be better at presenting this type of information? Most definitely. I've learned time and again that a night of drinking is no appropriate moment to bring up why I feel that I'm having problems with guys that I care about, but for the purpose of this story, we're going to let this one slide because it happened to initiate an important conversation. After talking things out the next day, I simply asked what I was doing wrong. What was it about me that caused this guy to not take me as seriously as I wanted to be? Once again, I was left with the same questions.

Oddly enough, I was told that the problem wasn't me. I didn't get much of an explanation after that, which initially rattled my confidence to the core. A few days later, I shared with a close friend that I couldn't understand what I kept doing that was making things continuously fail. To my surprise, she stopped me mid-sentence and told me something that I never once considered - "your problem is that you always assume you're the problem."

For almost two weeks, I have thought about her words every single day. This has made me take a number of things into consideration, the first being taking a closer look at who I am dealing with. As I've been learning, not every guy will take something as serious as I might. But, it is at this point that I believe communication is the most important solution to any confusion. I have had experiences with guys who will do everything that constitutes a relationship with me except put a label on it. In times that I have tried to communicate this to them, I have often been shut out. As a result, what I think now is simple - a guy that wants to be with me, but does not want to communicate with me, is not the guy for me.

Second, I have thought a lot about the qualities in a man that are important to me. The quality that matters most to me is a man that will match my energy. There have been so many times where I have felt that I was putting more energy into a relationship at any level, but what I didn't realize is that I was basing my energy off of how I was treated at the beginning of the situation. In my experience, the earlier on in the relationship, the better I tend to be treated. As the newness and excitement tend to lessen, so can the spark. If the first step of simple communication fails, it is time to start matching your partner's energy, regardless of how difficult it may be. Life is too short to be devoting your time to people who do not want to reciprocate.

Third (and most important to me), the greatest quality I value in a man is someone who takes accountability for himself and his actions. More often than not, I have seen myself apologizing for my own actions, as well as for the ways that they have hurt me, so as not to damage the relationship. Evidently, this does more damage than it does good. The worst part is that both of us thought that to be acceptable behavior on my end. This is a classic example of thinking that you are the sole problem in the relationship, and if your partner allows you to apologize for the both of you on a consistent basis, it is time to re-evaluate how you are being treated.

The best advice I could give to anyone who reads this is to hold both yourself and your partner accountable for the relationship you have created. If you don't feel respected by your significant other, do not be afraid to speak up. Communication can be a difficult skill to master, but it does not always have to be a negative one. Problems can be approached in a very respectful manner, and if your emotions are not well received, take who you are dealing with into consideration. To me, there is nothing more frustrating than a person who will not communicate with me, but I have learned that not everyone reacts the same to challenges. You may want to do as I did and communicate to look for an answer - a concrete statement as to how you can fix yourself. Unfortunately, you will not always get your answer, or even the one you are looking for. Accepting this and working on loving yourself with or without a significant other helps to establish personal growth. After all, you can't be your best for someone else if you aren't the best version of yourself - for yourself.