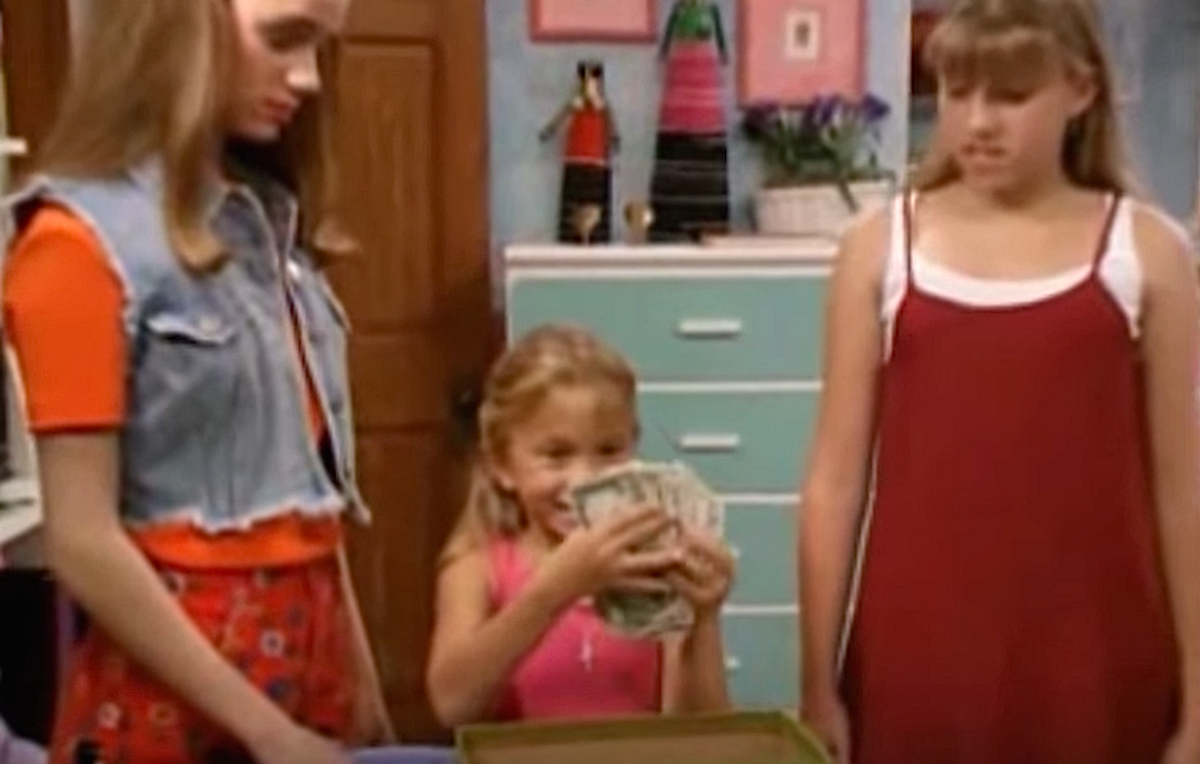 So, like, I know the 90s were sooo totally long ago but that doesn’t mean we can’t bring them back! In this day and age, I have grown accustomed to the slang and terminology of my generation.

I think it’s great that my generation has started catchphrases associated with memes and funny internet inside jokes. Phrases like, “I can’t even” have become common as well as a slew of other phrases many millennials and Gen Zs use; however, if I hear the word ‘literally’ one more time…I literally might die.

I recently watched some films from the 90s and was blown away by their totally tubular vocabulary and I thought to myself, why don’t we talk like this anymore? I did some research and after hours of Clueless, Dude Where’s My Car?, American Pie, and many more, I have decided we all need to amp up our slang game.

So, pour yourself a glass of Hawaiian Punch and break open a brand new Lunchable because here are twelve 90s words and slang we need to bring back.

1. All that and a bag of chips

This phrase is commonly used for people who think they are hot sh*t. Whoever thinks they are all that and a bag of chips thinks very highly of themselves and probably has somewhat of an ego.

Ex:: “Last night Stephanie got in without paying a cover fee and wouldn’t stop bragging about it, she thinks she’s all that and a bag of chips.”

Synonymous with money. We’ve got good old George on the one dollar bill and Abe the babe on the five dollar bill. So, the next time you ask your friend to spot you for a drink ask him to lend you a few dead presidents.

Ex:: “Hey, can I borrow a few Dead Presidents? I’ll pay you back later.”

This is one of my favorites on the list. It’s the same as saying, “Damn straight!” or “Hell yeah!” Except damn skippy just has a little extra pizzazz. When you’re confident or in agreement with something use this phrase to express your excitement.

You are heated and somebody has crossed a line, and now they have to pay up. Usually not meant literally but you never know. Use this phrase when you want to kick someone’s a**.

Another word for hot, cool, or if someone is looking good. The direct translation is actually an acronym for pretty hot and tempting

Honestly, I would love to hear this talk by someone. Made popular by Garth Algar, this word is used when a guy thinks a girl is extremely attractive. The word implies the motion.

This is the dorkiest one and that is why it’s dearest to my heart. Almost cringeworthy, this expression word is used when something is awesome or when something really great is happening. Try and sneak this in your next conversation.

Identical to starving or very hungry. If you haven’t had something to eat in a long time or if you’ve got the munchies then you are totally feindin’.

Ex:: “I am fiending for some queso. Want to hit up Taco Bell?”

TLC wanted nothing to do with them. A scrub translates to a loser or a guy that you are too good for.

Kind of like a butterface. These people are like the painting: they look pretty from far away but take a closer look and you’ll realize they are just an ugly mess.

Ex:: “Everyone thinks she’s pretty but she’s a total Monet.”

A classic! I don’t understand why this fantastic insult faded away. Yo Momma jokes are timeless, funny, and there are a million ways to say them.

Ex:: “Yo momma’s so stupid she put two quarters in her ears and thought she was listening to 50 Cent.”

Made popular by Bart Simpson, this is basically a nicer version of the big FU.