9 Weird Facts About William Marston, The Creator Of Wonder Woman

She is known only as Wonder Woman, but who she is, or whence she came, nobody knows! 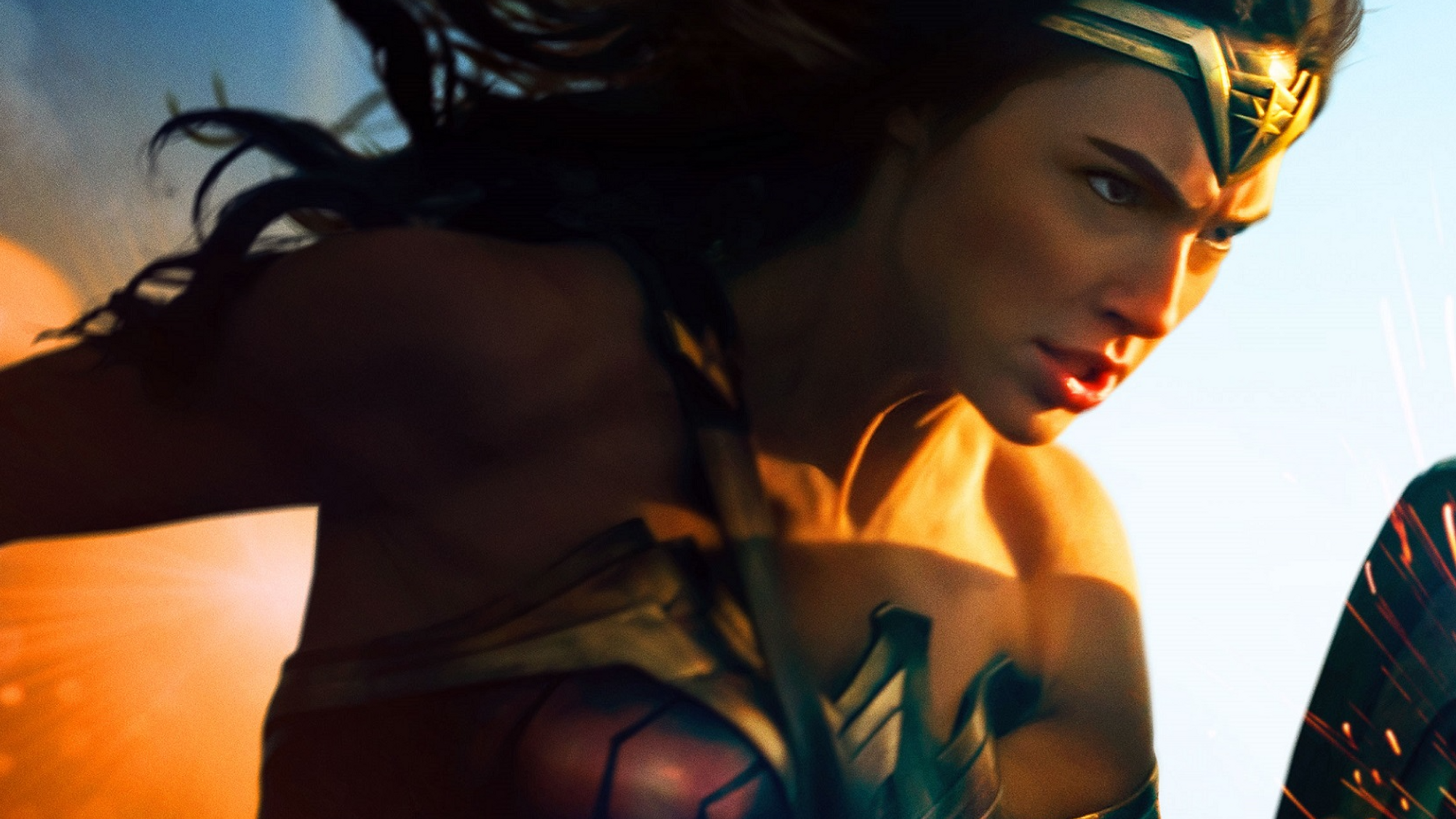 Ever wonder about the origins of Wonder Woman? I’m not talking about how the Amazonians came to be, but rather how Wonder Woman came to be an idea for a character and later an icon in American pop culture. In my history class, we have been reading and evaluating the book "The Secret History of Wonder Woman" by Jill Lepore, which chronicles the life of psychologist William Moulton Marston and how his life events later contributed to his creation of the comic Wonder Woman in 1941. The recent movie "Professor Marston and the Wonder Woman" similarly shows his story with a special focus on the women behind the man behind Wonder Woman. So whether you are an avid fan of Wonder Woman or considering seeing this movie, I wanted to share with you some of the wonderfully weird and interesting facts about Marston and how they are reflected in his creation.

Disclaimer: I’m not a super fan of superheroes nor do I claim to be an expert, but I am learning and am falling more and more in love with these characters and their stories every day.

1. William was a struggling student.

During his freshman year at Harvard, Marston struggled in his classes and so decided the only logical conclusion was to kill himself. For him, life was worth living only if success came easy and if not then “the only sensible thing was to sign off.” After receiving an A on his Philosophy final, Marston changed his mind and decided life was, in fact, worth living. (So to all the college students out there, stay optimistic because failing in college does not mean you won’t later be successful!)

2. Professor William Marston, Doctor of Pretty Much Everything

Like Wonder Woman, Marston was a man of many talents and many careers. Although primarily a psychologist and professor of psychology, Marston once wrote: “I am also a lawyer, writer, public speaker, advertising, and personal adviser and am experienced in writing and directing publicity” (Lepore 200). For a time he even worked with Universal Studios on movies as a consultant to help movies seem more realistic and create real emotions in viewers, like in the horror in "Frankenstein" (1931).

3. For Marston, Wonder Woman was the New Woman.

As part of the Harvard Men's League for Woman's Suffrage, Marston heard the controversial British suffragist Emmeline Pankhurst speak in 1911. With this sparking his support of the women's rights movement, the rest of Marston's life would be marked by feminist ideals.

After marrying Elizabeth Holloway in 1915, Marston continued to support his wife's suffragist efforts, including supporting her as she went through graduate school and later worked as a researcher and psychologist. Both Marston and Holloway worked through their research and writings to promote women’s rights and ideas of the New Woman, who was free and more educated with her right to vote. Just as previous women had been "chained" and, with their newfound rights, able to break free, Marston often used the imagery of Wonder Woman breaking free from chains and bondage to show women embracing their strength and independence. For Marston, Wonder Woman then embodied the New Woman and showed that women were strong enough to save the world. In a press conference in 1937, Marston even predicted women would one day rule the world!

During WWII, comics were accused of being fascist and Marston defended them as inspiring in children the desire for a strong America and to protect the weak. In 1940, Marston was made a member of the Editorial Advisory Board of all DC Superman comics and convinced them that a female superhero was needed to counter disapproval and censorship towards comics. According to Marston, the love that will come from women ruling the world would bring an age of peace.

5. Marston wanted to fight with truth.

Since his college days, Marston had worked on the detection of deception and how to show whether someone was lying with the use of his lie meter. During WWI, Marston enrolled in the army and tried to get them to use his lie detector test to interrogate prisoners of war and spies. When given a chance to show his skills, Marston accused an innocent man of a petty crime and so he was then relegated to teaching psychology to the troops. By 1923, Marston was referred as the “Lie Meter Inventor” by newspapers. His expertise and his lie detector were not permitted in Frye v. the United States on the grounds that it was not yet proved.

In the 1930s, Leonarde Keeler was hired to replace Marston at Universal Studios and he refined Marston’s research to work with police interrogation. Keeler’s polygraph was then awarded a patent and he was implemented by the FBI over Marston due to Marston being disgraced in the academic community, especially after his arrest.

So in Wonder Woman, Marston stakes his claim as the inventor of the lie detector again by having her magic lasso compel a villain to tell the truth.

In December 1922, a warrant was issued for Marston’s arrest on charges of using the mail to defraud as well as aiding the concealment of assets in the bankruptcy of his fabric company, United Dress Goods. He pled not guilty. Although the charges were eventually dropped in 1924, Marston’s reputation was permanently damaged with headlines during his arrest reading “Arrest Inventor of Lie Detector.”

7. Marston, the Lie Meter Inventor, lied to everyone.

Ironically, for someone who invented the lie detector Marston’s life was full of deception. In addition to his relationship with his wife, Marston secretly engaged in a polyamorous relationship with his wife, Elizabeth, and Marjorie Wilkes Huntley, who he met while serving at an army camp and who later helped with the inking and lettering of Wonder Woman. Later on, this threesome was joined by a former student of Marston’s, Olive Byrne. As a sign of his commitment and fidelity to Olive, Marston gave her golden bracelets and they celebrated their anniversary on November 21, 1928. Similar to Olive’s bracelets, Wonder Woman wears golden cuffs that help her to control her emotions and protects her from bullets.

8. The Marston house was the original Full House.

In addition to the two kids he had with his wife, Marston’s affair with Olive also brought two kids into the world. Marston, the three ladies and four kids all lived together in the same household. Talk about a full house!

9. Marston may have collapsed, but Wonder Woman has not.

In August 1944, Marston collapsed and was then later diagnosed with polio. No longer able to walk and in poor health, he persevered to keep working on his Wonder Woman comics during his last years. After having a mole removed, they discovered Marston had skin cancer which quickly spread. However, he was never told about the cancer for fear he would be depressed. Although Marston died of his cancer in May of 1947 and practically everyone working on Wonder Woman also left, Wonder Woman miraculously survived the end of WWII into peacetime, while many comics did not.

As you can see, Marston's life story is just as interesting as Wonder Woman. According to my history teacher, "Fact is always more interesting than fiction." So whether or not you are a super fan of Wonder Woman, I highly suggest reading "The Secret History of Wonder Woman" or at least going to see "Professor Marston and the Wonder Woman" in theaters now or later on DVD.