9 Things I Did After My Last Final

9 Things I Did After My Last Final

There are so many things to do when you aren’t studying all the time! 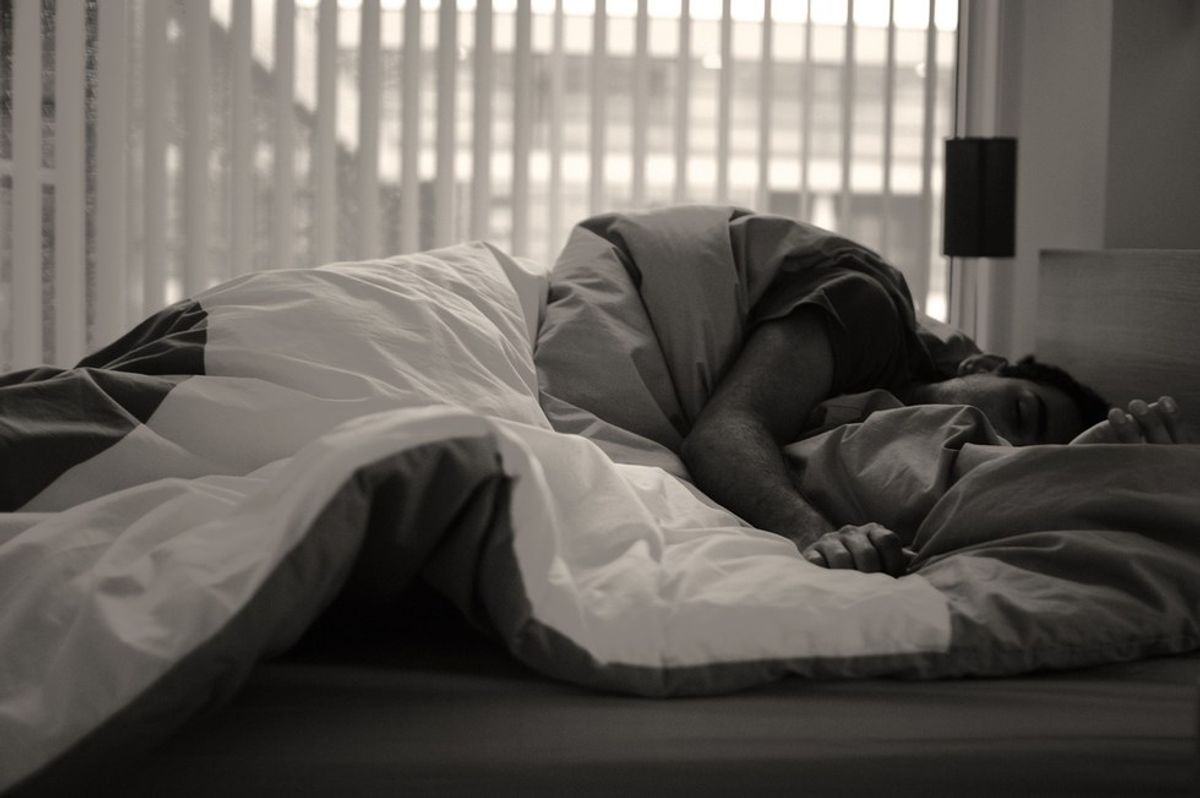 The past couple of weeks have been nothing but review and test-taking for students across the nation. Call it what you will – Geek Week, Dead Week, Hell Week, or plain old Finals Week – we’re all falling victim. Thankfully, there is a light at the end of the tunnel. Clicking the submit button or handing in the final stack of papers is a huge relief. Once you drop your pencil like you’ve dropped the mic after killing a sick freestyle, it comes time to think about how to spend the next few days/months/weeks until classes or “real life” starts again. Some people make a to-do list while others (including myself) take a more spontaneous approach. These are the things I filled my free time with over the last few days.

1. Go to the bathroom

My final exam of the semester had a two-hour time limit. 120 minutes for 80 questions. Easy enough. Well, I’ll tell you what. It gets much harder at the halfway point once you’ve finished a bottle of yerba mate and start feeling the need to pee. I didn’t dare run to the bathroom for fear of not answering all of the questions in time. When you’re aware of having to go, it gets even harder to hold because the need seems to amplify. You know that feeling when you get bitten by a mosquito and don’t notice it until you scratch it on something? Before you know it, you can’t stop scratching it and that’s basically what trying to hold my bladder felt like for the 45 minutes it took me to finish the exam. But don’t you worry, I made it out of that potentially damp situation just fine. To the person who was eyeballing me as I did the potty dance in my seat while frantically trying to finish that exam quickly: mind your own business or make it not so obvious that you’re staring at me next time, thank you very much.

Do you even lift, bro? Making gains doesn’t stop when finals are over. It especially doesn’t stop when holiday sweets are waiting around the corner. Yes, exercising feels nice on its own but it just so happens that a little bit of physical activity also perfectly complements the sweet, sweet peppermint bark I adore in the wintry months. This is science,* I promise.

*Anything is science when you don’t know what words mean

My ‘end of finals’ celebratory dinner was a burrito. Not just any burrito, though. A gosh dang sushi burrito. Frick yeah. It just doesn’t get better than that. I mean, it does, but not when that’s all you’ve been craving for a week.

4. Sleep the day away

After pulling late night after late night, it’s time to take a rest. I would have gone straight to nap mode, but then I would have woken up during the night and not been able to fall asleep again and that would just defeat the purpose. I had no commitments for the day after finals and I value my sleep so there was nothing to stop me from lazing it up and hanging out by myself from the comfort of my own bed.

Okay, okay, I know I said I was sleeping the day away, but really I just didn’t leave my bed for hours. It’s fine. I was consciously choosing to have some time alone with my first love, Netflix. All the shows I’ve been neglecting or meaning to watch don’t have to wait anymore because mama’s here! The highlights of this binge include Shameless, Freaks and Geeks, and Firefly.

As great as going to class is, sometimes it gets in the way of adventures so I took off down south just a little ways to adventure around the abandoned Tintic reduction mill. It’s just past Santaquin but before Eureka below Utah Lake. It’s a really neat spot that I’ve visited once before and will definitely be back to in the future.

The Friday of finals week, a couple of my AKPsi brothers and I headed over to Sugarhouse Park to go sledding. Unfortunately, only three of us were able to show up since the others had more important things to attend to, obviously. That didn’t stop us from having winter wonderland fun, though! We even built a new friend. A snowier friend.

8. Check my schedule for next semester

What with finals ending and the holidays approaching, you know there are going to be a couple parties. And parties there were. I won’t say any more than a good time was had by all.